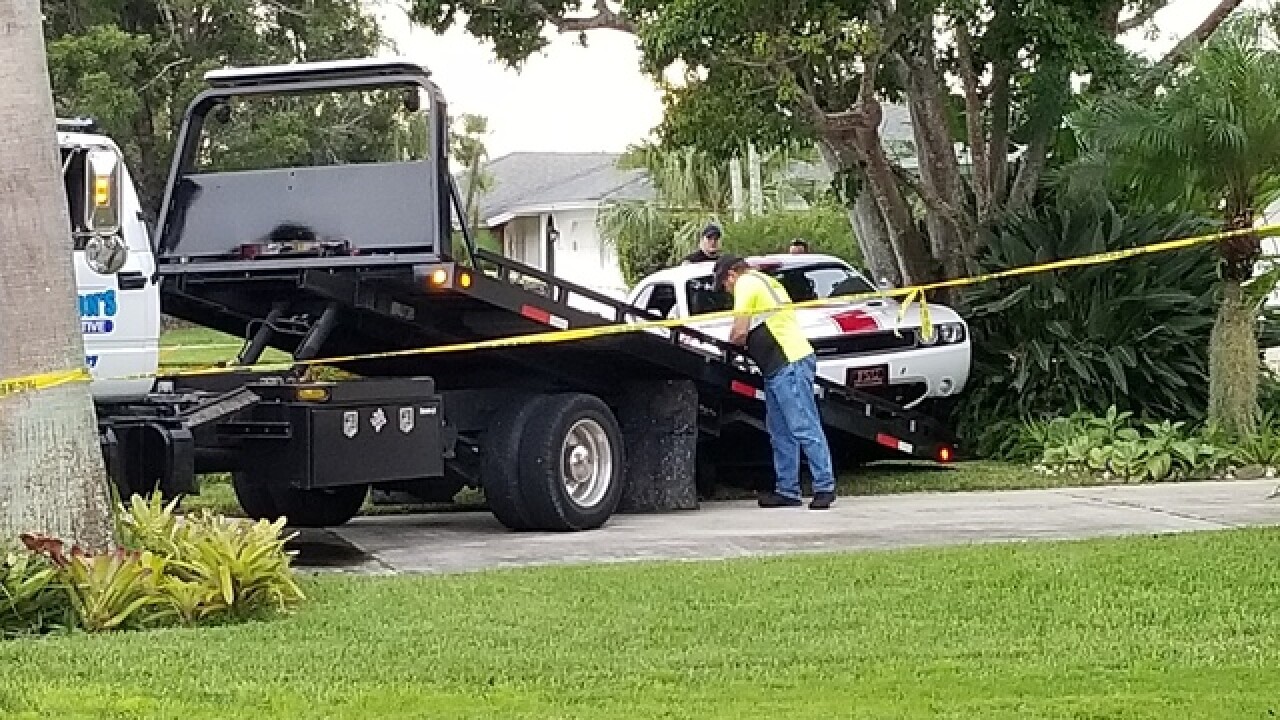 First responders were unable to revive 62-year-old Robert Lunger at the scene.

According to Cape Coral Police, Lunger was driving northbound on SW 5th Place Thursday afternoon when his car drove onto a lawn in the 3400 block.  The car then crossed the road and drove through three more yards before hitting a tree and getting stuck on landscaping rocks.

Responding officers found Lunger unresponsive at the wheel with the car still in drive and his foot on the gas pedal.