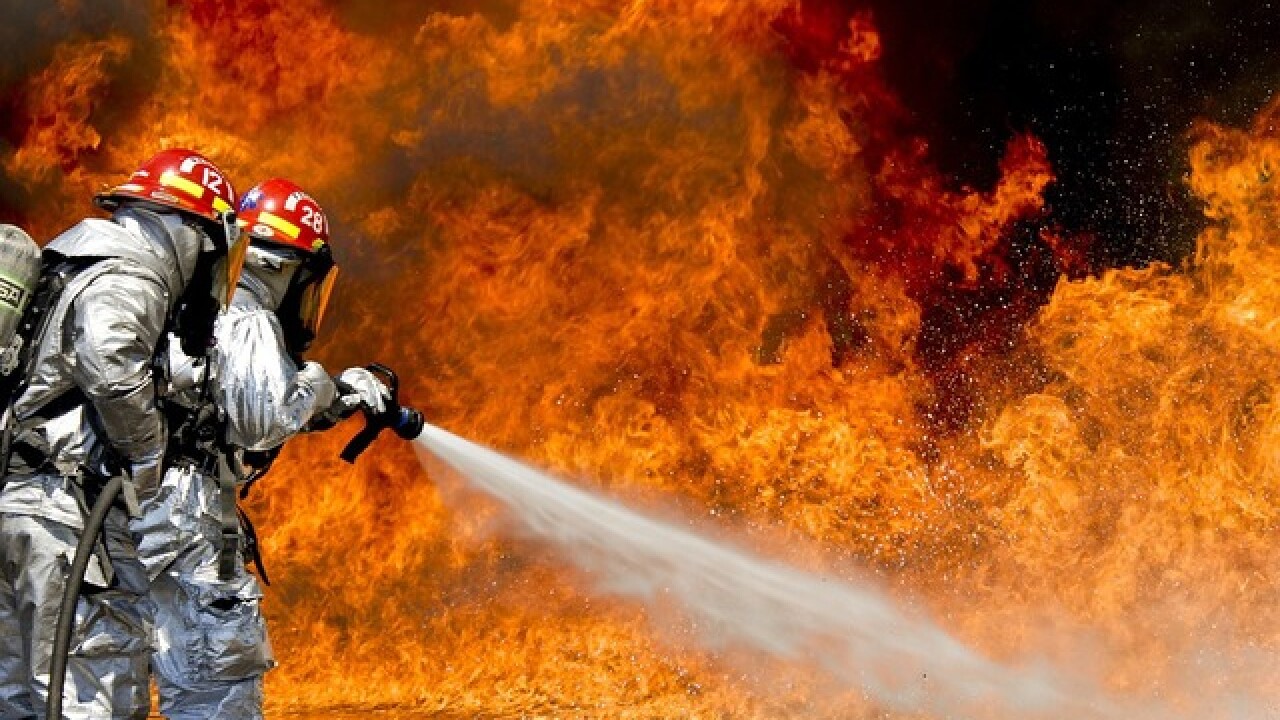 According to investigators, the fire happened on Haskell Street in Port Charlotte. Fire units found heavy smoke rolling from the roof causing the fire to spread into the attic of the home, which caused extensive damage.

Six people, who lived inside the home, made it out safely. After firefighters extinguished the flames, the families pet dog was found deceased inside. The Red Cross responded to assist the family.

The cause of the fire is being investigated by the State Fire Marshal.