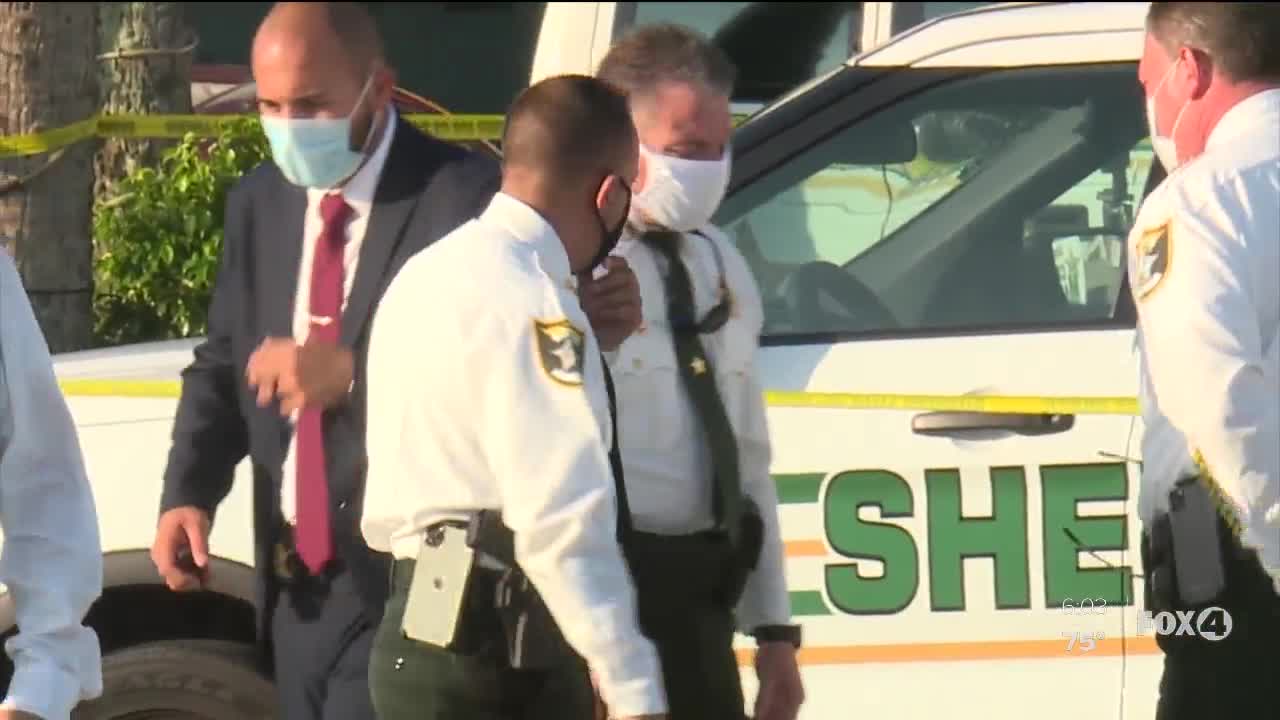 LEE COUNTY, Fla. — The family of a 22-year-old man fatally shot at Lani Kai Resort, and another victim who survived the shooting are suing the hotel for negligent security.

According to the first suit, Johnny Jackson was fatally shot on the hotel premise, and his family is suing the hotel.

In the second lawsuit, Traviasia Blanks, who was also shot at the resort, was a guest of a Jordan Philips, an employee, and paying hotel guest.

The lawsuit alleges Lani Kai Resort failed to have security measures to protect guests, visitors, and employees from criminal attacks.

The lawsuit also says that before the July 15th incident, there was a substantial amount of violent activity on the hotel premises.