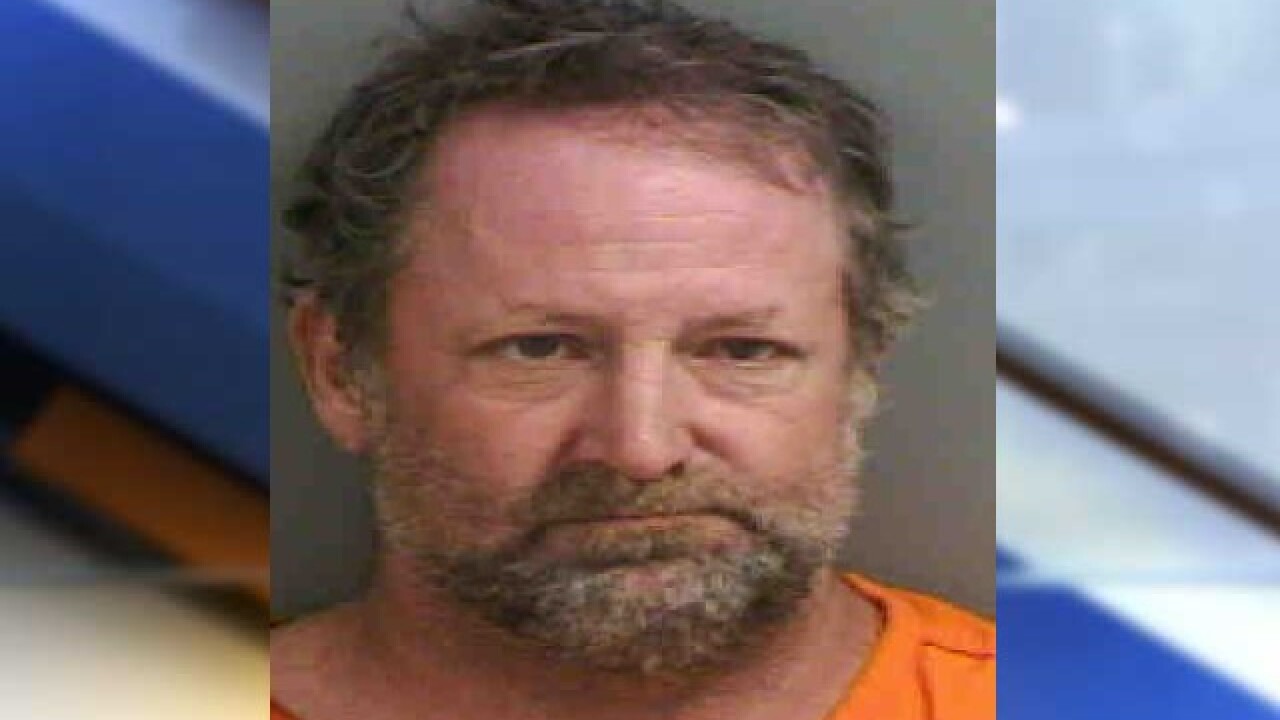 COLLIER COUNTY, Fla. -- Deputies in Collier County have arrested a Hobe Sound man for DUI after they say he caused a crash that seriously injured a Naples woman.

53-year-old Thomas Bastys was arrested Friday and charged with DUI and DUI with Serious Bodily Injury.

According to the Collier County Sheriff's Office, around noon, Bastys was driving southbound on Everglades Boulevard N. near 8th Avenue NE when he drove onto the grass shoulder and then into the northbound lane, where his van collided head-on with a northbound SUV.

The driver of the SUV, 67-year-old Connie Stuker of Naples, was taken to Lee Memorial in serious condition.

Bestys was not injured in the crash, but troopers say alcohol was a factor.