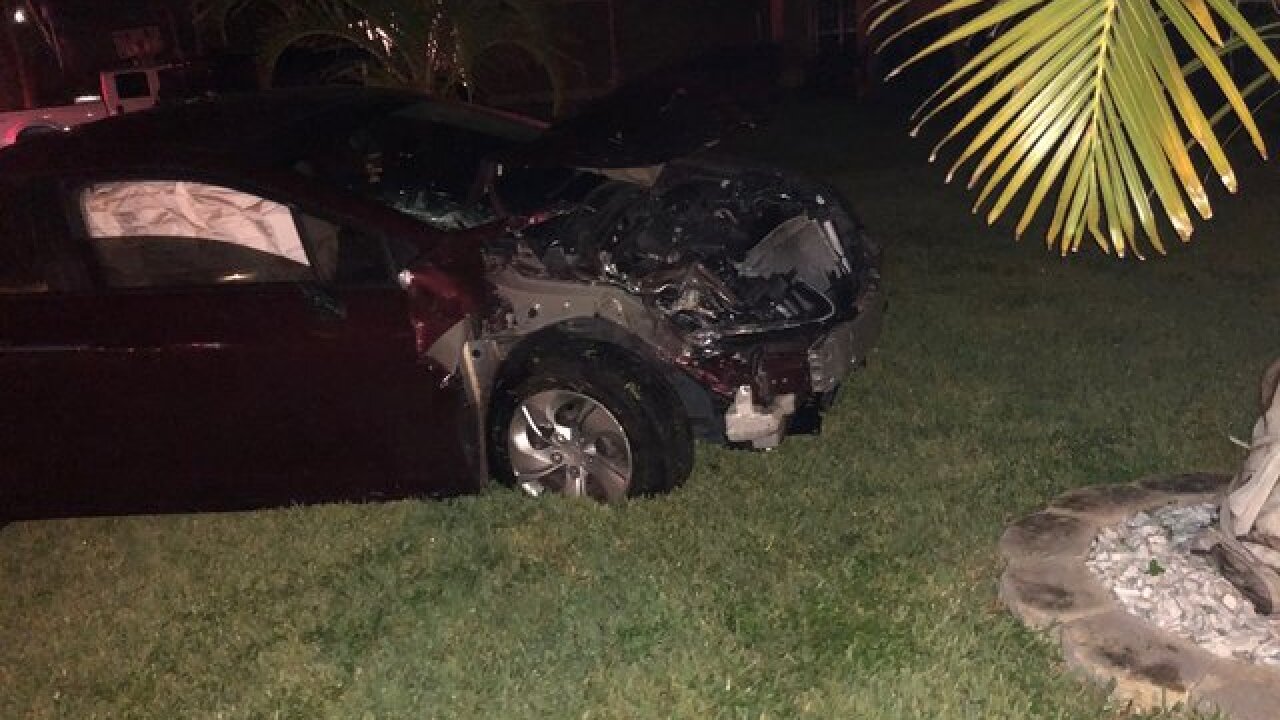 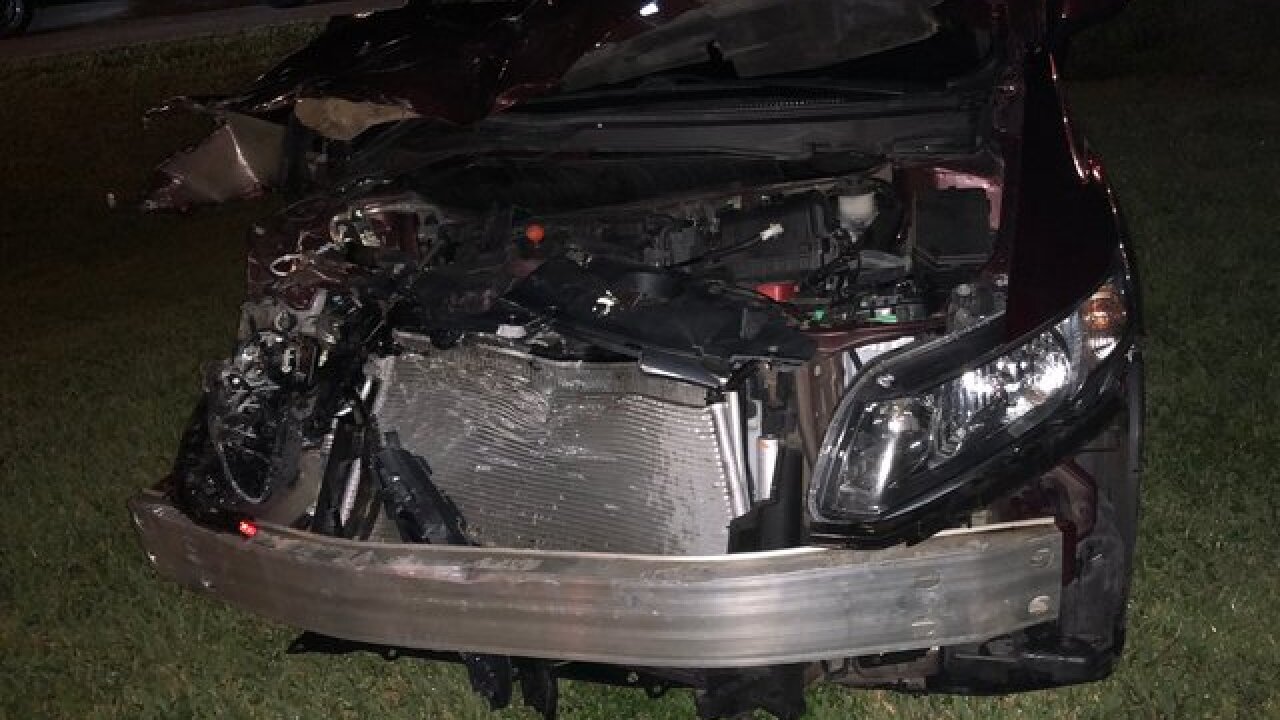 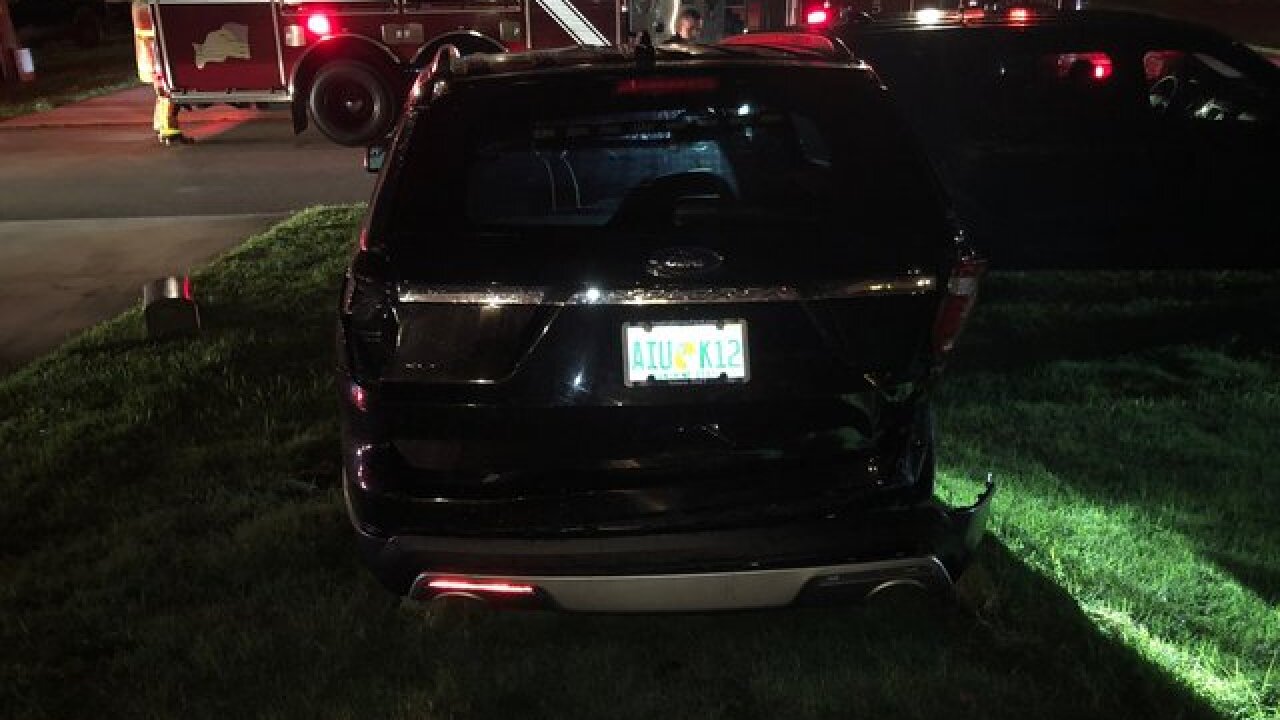 Police say 55-year-old Maria Magdalena Quinones was driving while impaired when her vehicle left the roadway and hit the two unmarked patrol cars sitting in a driveway, as well as two mailboxes.

Quinones had a strong odor of alcohol at the time and showed signs of impairment. A breath test resulted in .154 and .160 BAC results, well over the state's .08 legal limit.

She is facing 5 counts of DUI with Property Damage, and DUI with a BAC over .15.