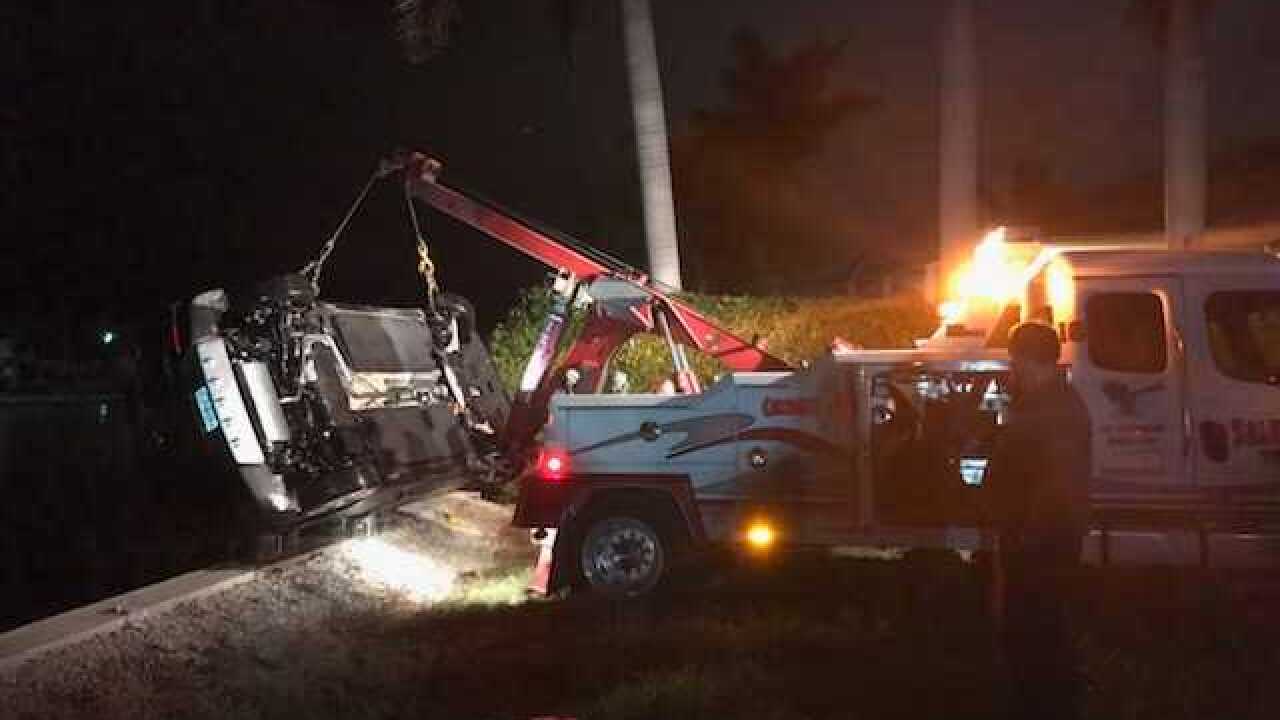 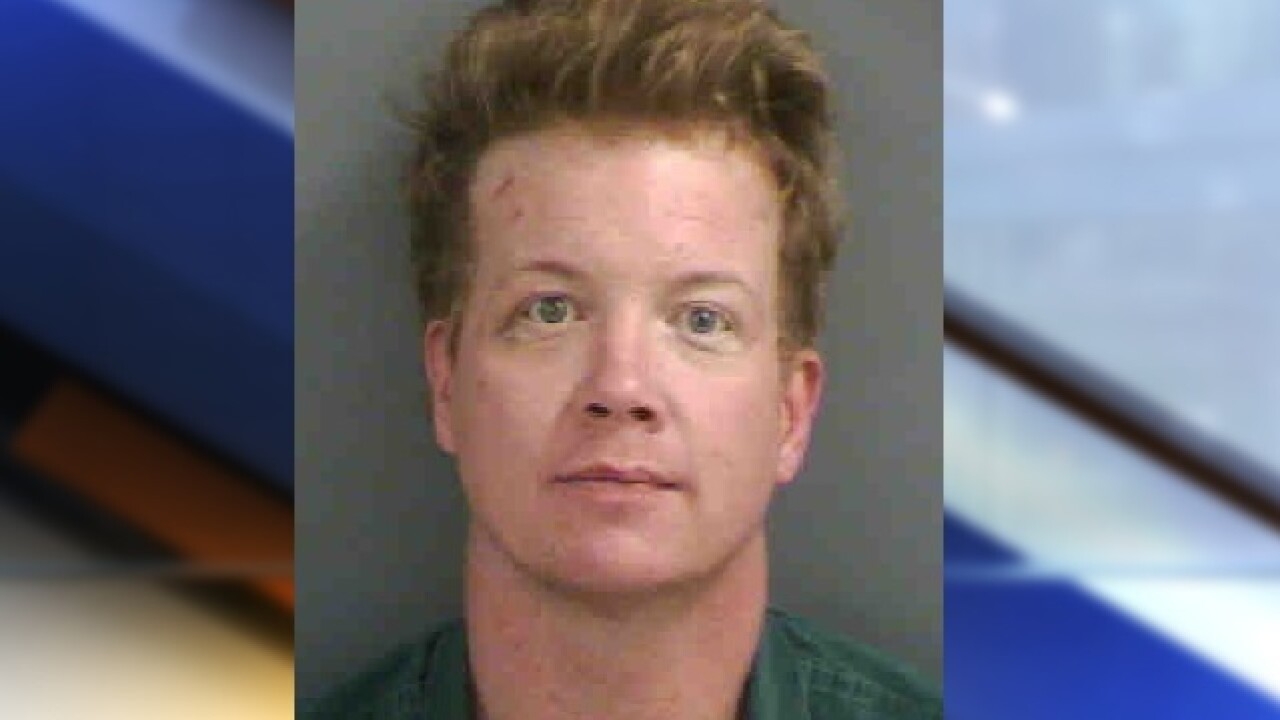 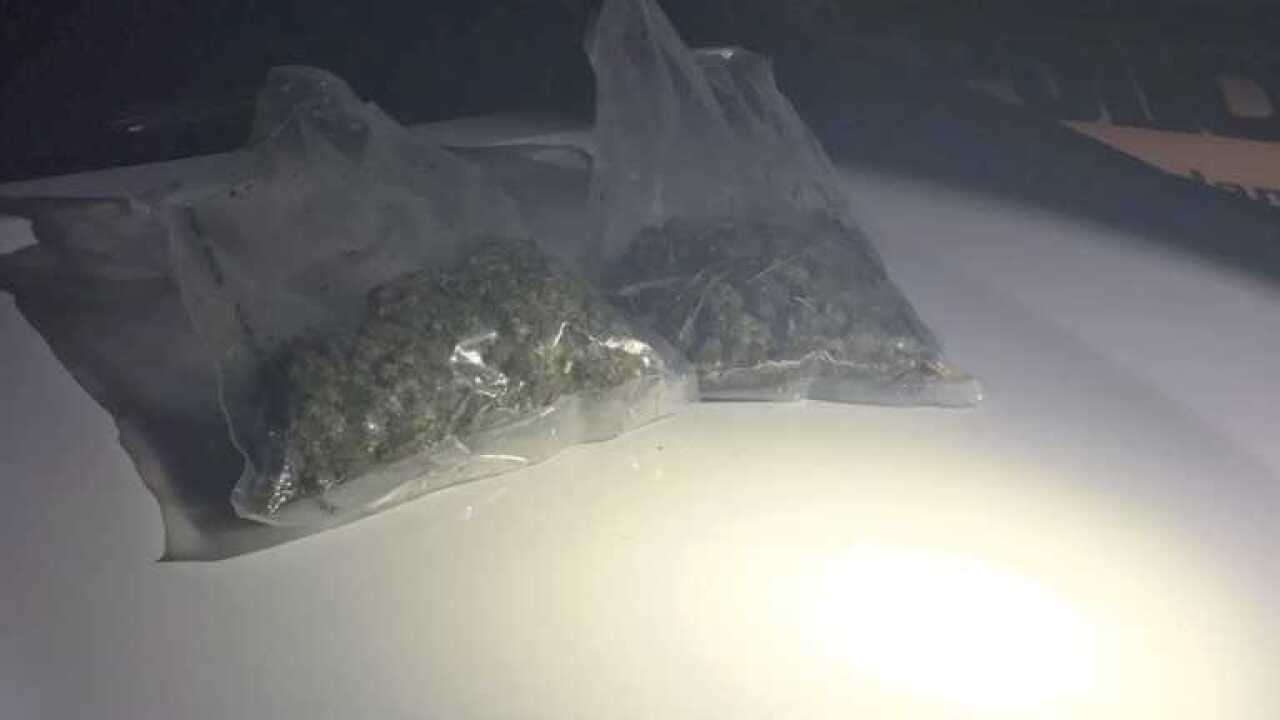 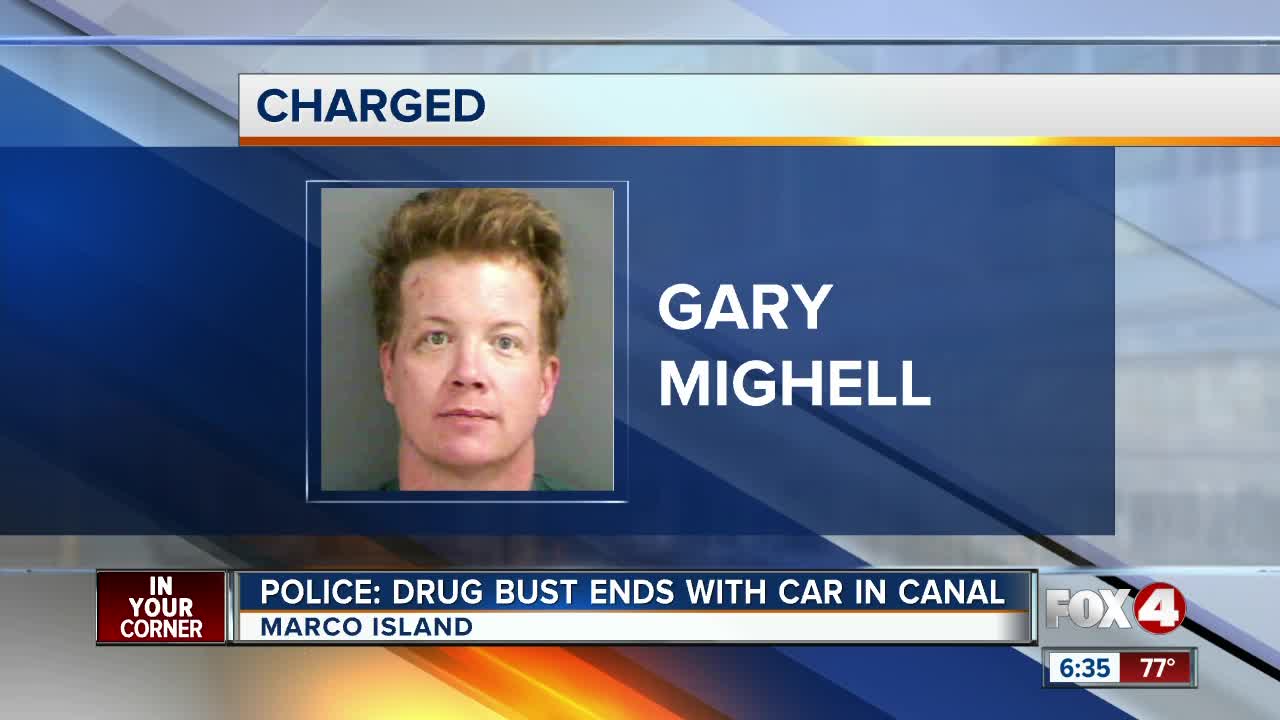 MARCO ISLAND, Fla. -- Officers recovered more than 5 pounds of marijuana and other drugs after they say an intoxicated man drove into the water during a police chase Monday night.

It happened around 7:30 p.m. after officers responded to a report of an intoxicated man selling drugs near a restaurant on N. Collier Boulevard in Marco Island.

According to Marco Island Police, the man drove from the scene as officers arrived. When officers attempted a traffic stop on the vehicle, the driver stopped in the middle of the road, yelled something at officers, then continued driving.

The driver eventually went down a residential dead-end street and drove off a seawall into the water.

Officers saw the driver, later identified as 38-year-old Gary Mighell of Naples, dumping bags of a leafy substance as the car was sinking, and ingesting pills. The man was pulled from the water and taken to Collier County Jail, where his BAC was .117 six hours after the incident.

At the scene, officers recovered more than 5 pounds of marijuana, as well as narcotics and amphetamines before the vehicle was removed from the canal.

Mighell is charged with Possession of a controlled substance, tamper with evidence, fleeing and eluding, resisting an officer without violence, driving under the influence, and disorderly intoxication. He remains in custody.