Drugs and weapon seized in search of home in Fort Myers 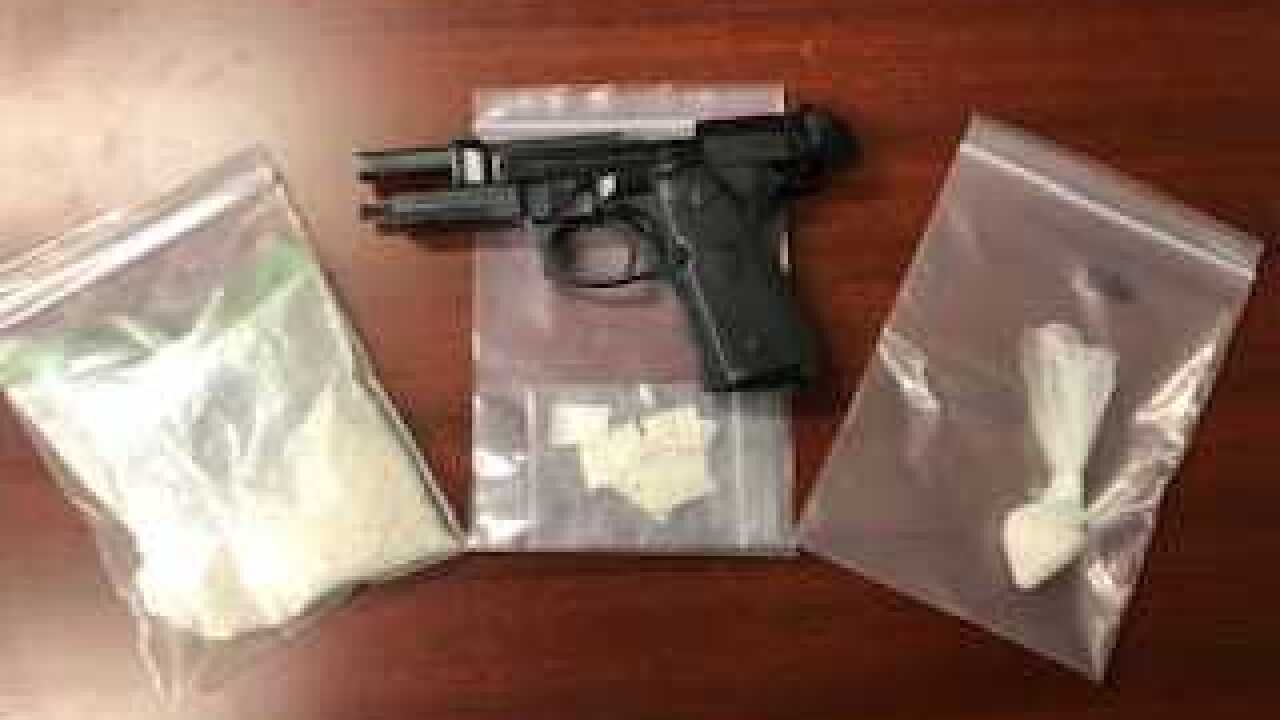 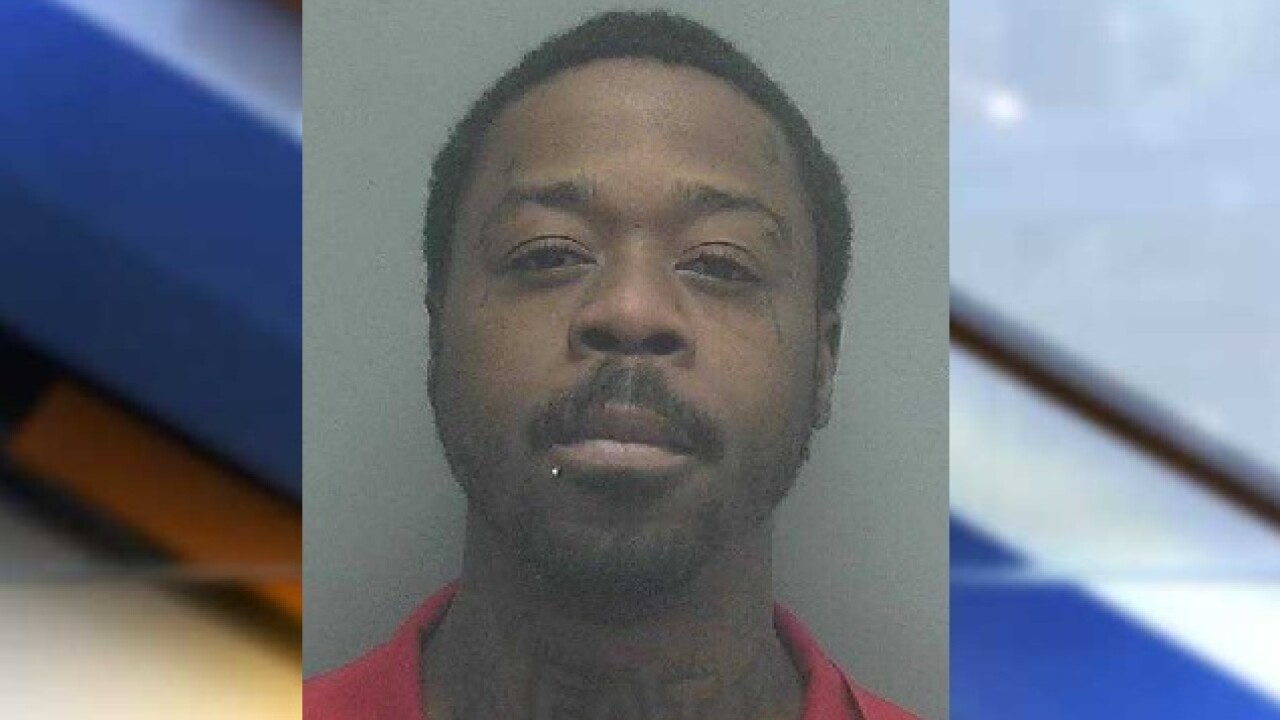 FORT MYERS, Fla. -- Police arrested a man Thursday morning after drugs and a stolen gun were found during a search warrant in Fort Myers.

It happened at a home in the 2900 block of Douglas Avenue in Fort Myers.

According to Fort Myers Police, 65.7 grams of MDMA, 23 grams of cocaine, and a stolen Beretta 9mm were seized.

34-year-old Tondrick Mack, Jr. was arrested at the home and charged with Possession of a Firearm by a Convicted Felon, Possession of Cocaine with Intent to Sell, Trafficking in MDMA, Possession of Drug Paraphernalia, and Violation of Probation.

He was booked into the Lee County Jail.