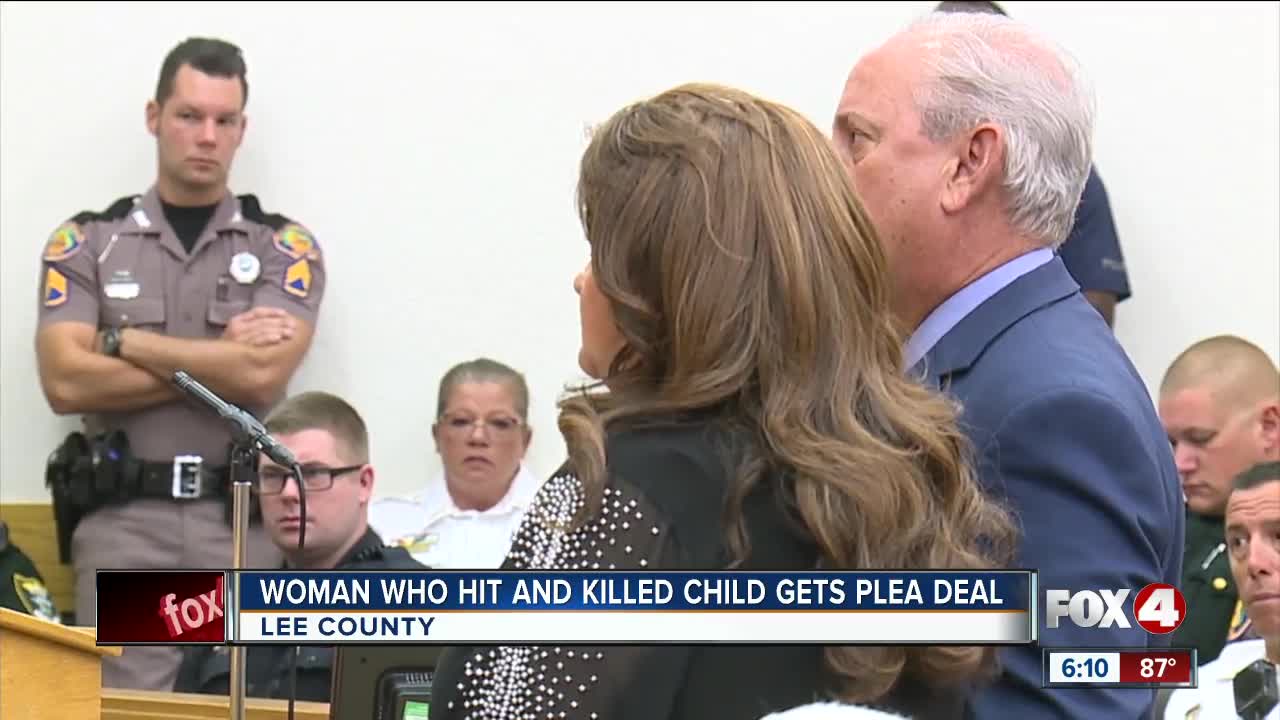 The woman who was accused of hitting and killing Alana Tamplin took a plea deal. 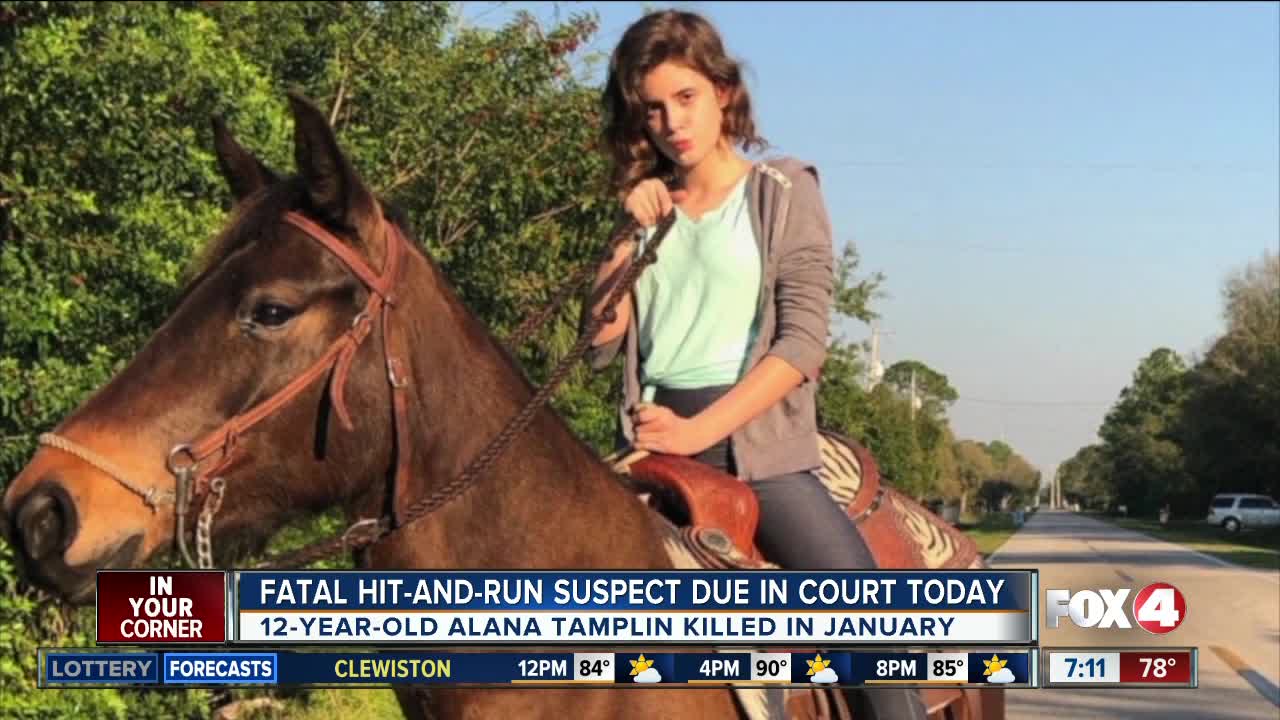 UPDATE (9 AM) -- Mary Miller offered a plea to the court in traffic court Thursday morning in connection to the fatal hit and run case that left 12-year-old Alana Tamplin dead in North Fort Myers.

A judge has sentenced Miller to a $1,000 fine, suspended license for six months, and 75 hours of community service.

The community wanted criminal charges for Miller, so this was clearly not justice served for them.

Alana Tamplin was just 12-years-old when she was hit and killed along Durrance Road. She and a friend were walking back from taking her sister to the bus stop.

Thursday morning, a memorial with flowers, stuffed animals and a heartbreaking sign reading “drive like your kids live here” remains in remembrance of Alana.

Mary Miller is charged in the death of Alana Tamplin. Troopers believe Miller struck the 12-year-old, fled the scene, then returned later.

A few months ago, Fox 4 found out that a list of witnesses expected to play a role in testifying during the case will include the little girl's mother, her best friend who was walking with her at the time, the driver accused of hitting her, and the passenger.

For the family of Alana Tamplin, this day in court has been a long time coming. Fox 4 spoke with Alana's mom over the phone shortly after the tragic loss of her daughter. She remembers Alana as a funny, confident and uplifting little girl, and tells us she was the glue that kept their family together.

"She was the person who kept the pieces together for everybody," said Sara Tamplin.

Alana's tragic death is one of two that's led to a community push to make bus stops safer for children in Southwest Florida. As the community continues to grieve her death and the death of another little girl, Layla Aiken, who was hit and killed at a bus stop in March, we have seen changes made.

One major push includes Cape Coral city leaders approving hundreds of school bus benches and adding more street lights at major intersections. In March, 8-year-old Layla Aiken was also killed in a hit-and-run crash in Cape Coral, while waiting for her bus with her two brothers.