Driver charged with pulling gun on pedestrian in Cape Coral 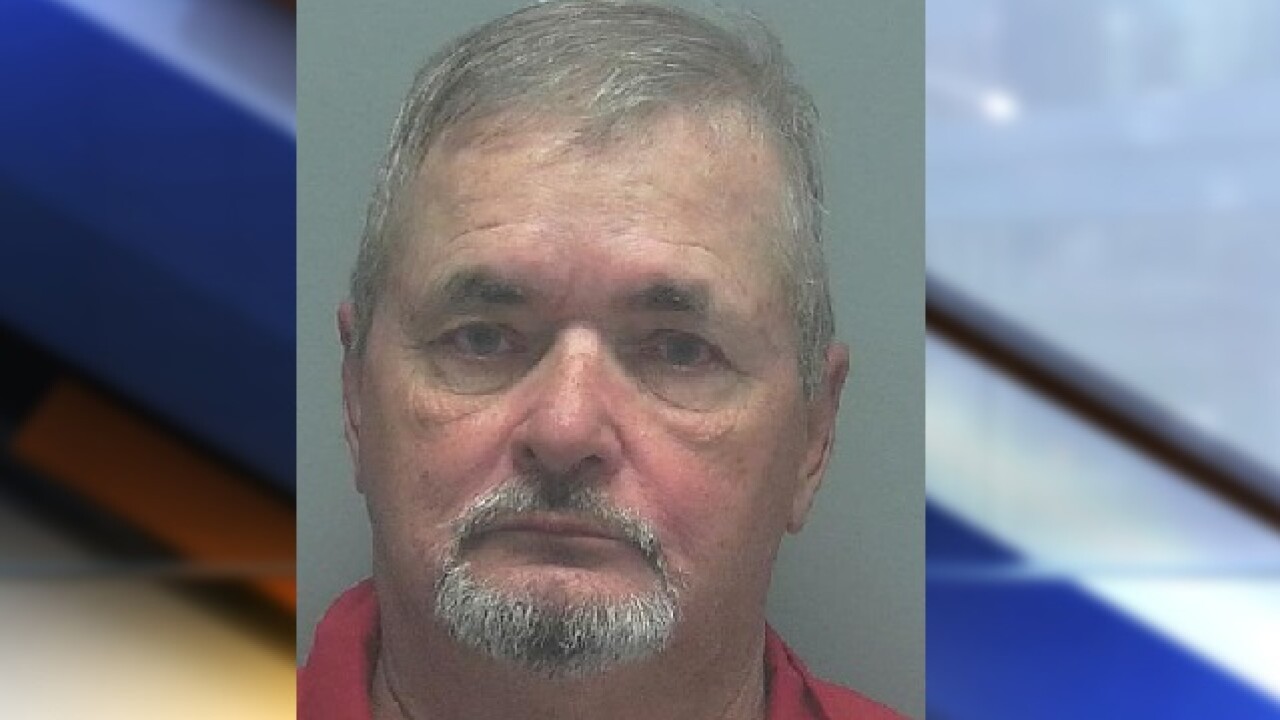 CAPE CORAL, Fla. -- A Cape Coral man is in jail on weapons charges after an altercation with a pedestrian Thursday afternoon.

69-year-old Dale Jamison has been charged with Aggravated Assault with a Deadly Weapon and Reckless Exhibition of a Firearm.

According to Cape Coral Police, around 3:43 p.m. Thursday, Jamison was driving on NW 15th Place near NW 11th Terrace when he pulled up next to a pedestrian and yelled at him for walking down the middle of the road. The pedestrian said he was not in the middle of the road, but in the left lane facing traffic, and shouted at Jamison about being rude.

As the pedestrian was walking past the truck, police say Jamison pulled out a black handgun and pointed it at him.

Police say that at the time of the incident, a school bus was dropping students off about 50 feet away.

Officers later located Jamison doing yardwork at his home with a loaded handgun in his waistband. The gun was taken into evidence and Jamison was booked into the Lee County Jail.