Driver arrested after passing out in Cape Coral drive-thru 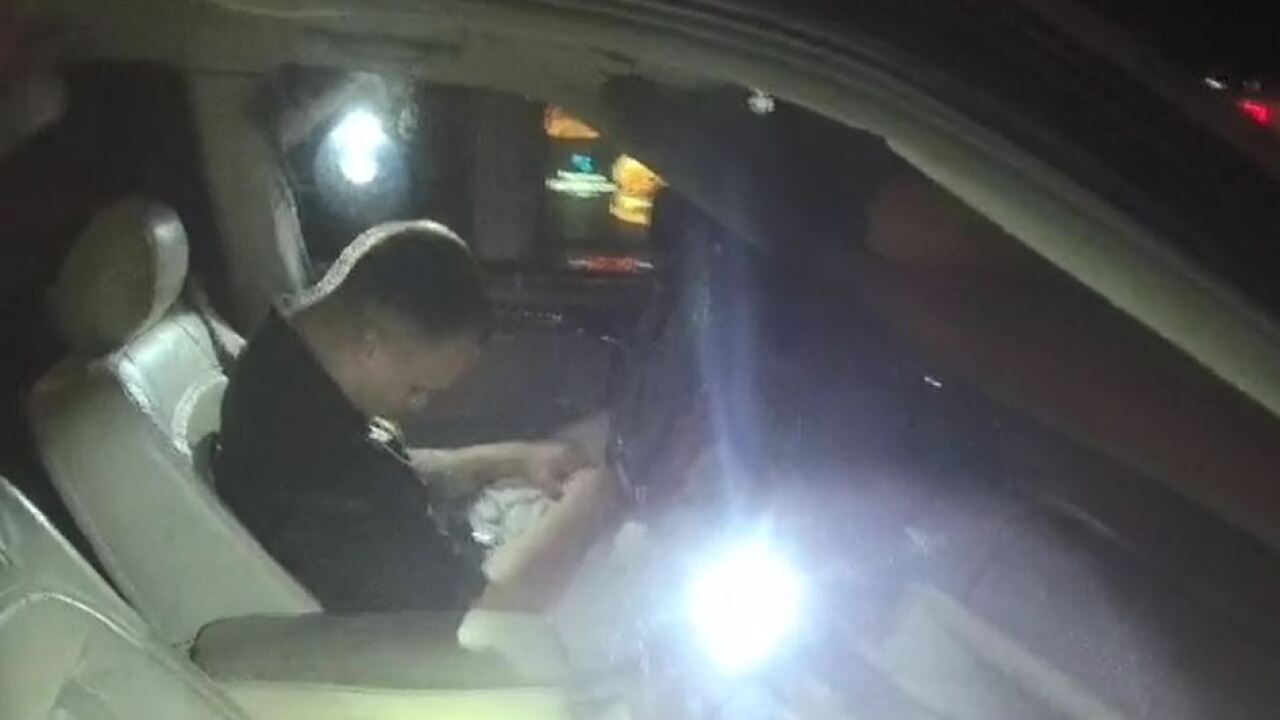 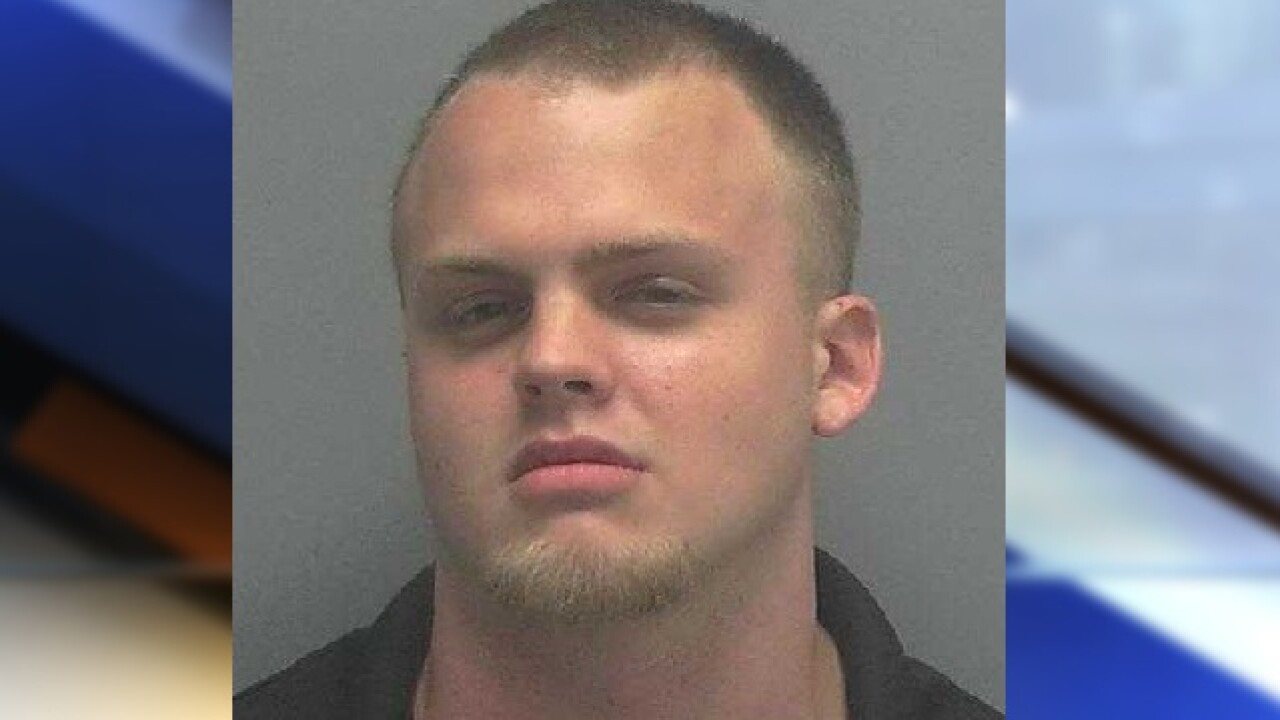 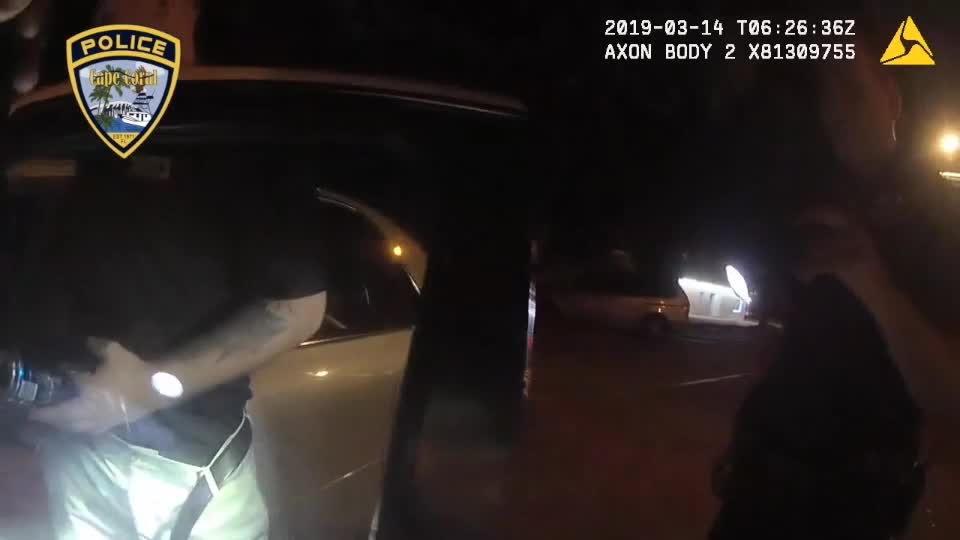 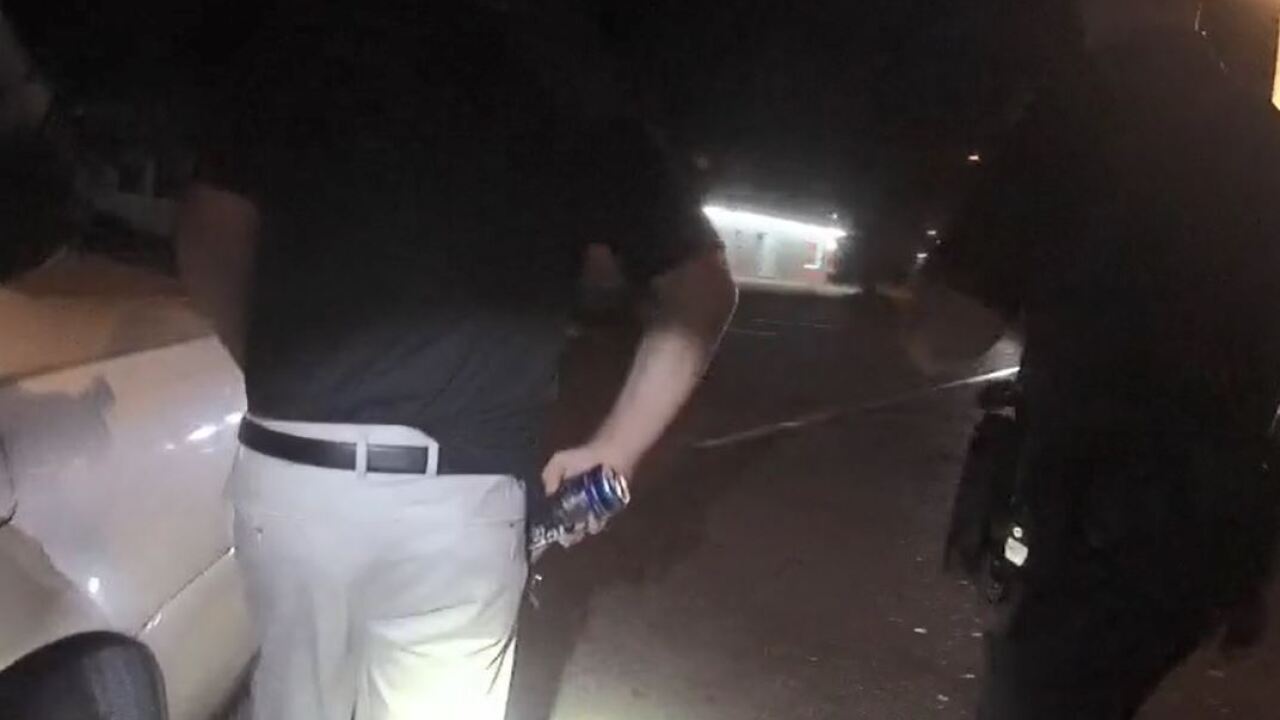 CAPE CORAL, Fla. -- A 19-year-old Lee County man is facing DUI charges after police say he passed out in the driver's seat of a car while in a Wendy's drive-thru.

Body camera video released Friday shows Perry slumped over and unresponsive in the driver's seat of a car, which was still in drive.

Officers managed to get his attention and asked him to get out of the car. While climbing out, Perry is seen reaching back into the car a grabbing what appears to be a beer can and slipping it into his pocket while being questioned.

Perry told officers he was on his way home from work, which he left at 10:30pm, but officers found him round 2:30 a.m.

He was arrested at the scene and booked into the Lee County Jail. He's charged with DUI, Possession of Alcohol By Person Under 21, Driving With a Suspended Drivers License, and Failing to Register Motor Vehicle.