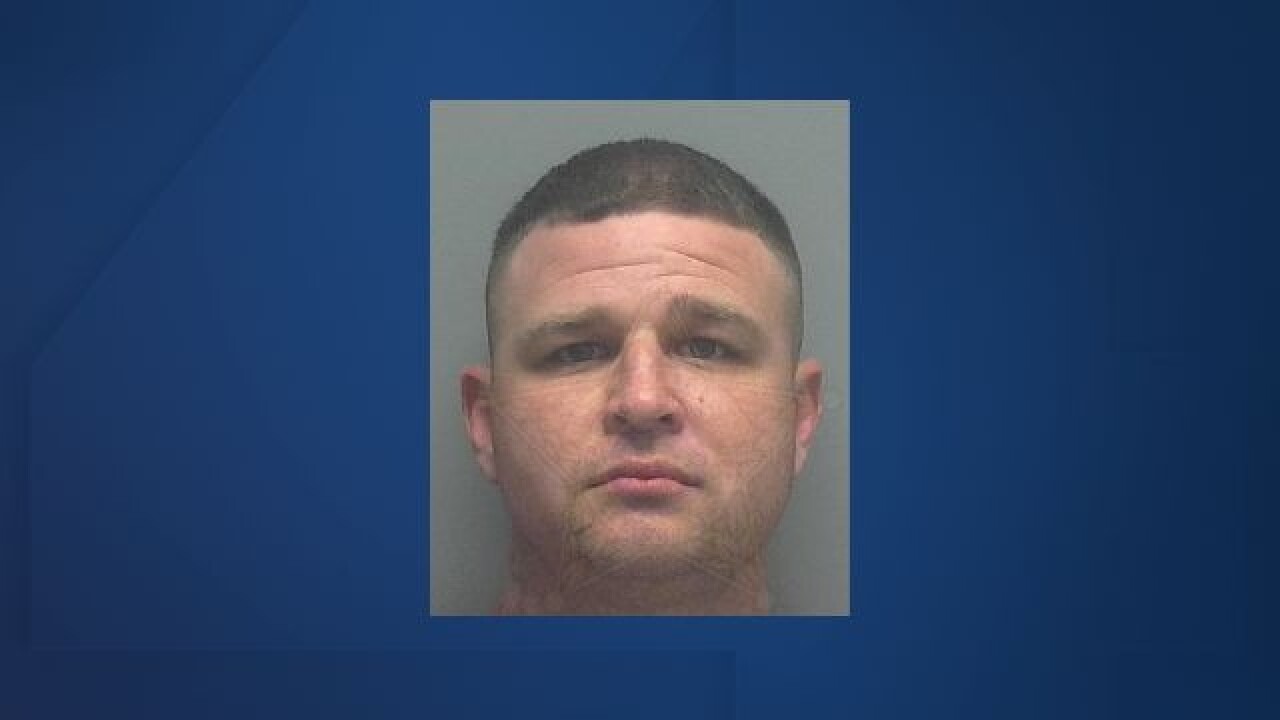 CAPE CORAL, Fla. — UPDATE (6/29)-- Cape Coral Police have arrested a man in connection to a shooting that happened at the Hurricane Grill and Wings on Pine Island Road.

Jastrow was alleged to have been involved in the shooting.

During the investigation, it was found that Jastrow has made threats to shoot a victim at Hurricane Grill and Wings over a personal issue.

Jastrow was arrested for Written Threats to Kill after sending threatening messages and Aggravated Stalking.

If you have any information on the location of this vehicle, please contact the Cape Coral Police Department by calling 239-574-3223 or by submitting an anonymous tip.

The Cape Coral Police Department says there will be an increased police presence at Hurricane Wings on Pine Island Road in Cape Coral due to a drive-by shooting.

The suspect has left the area.

The eastbound lanes of Pine Island Road will be shut down in the 700 block as this shooting is being investigated.

The department asks people to avoid the area.