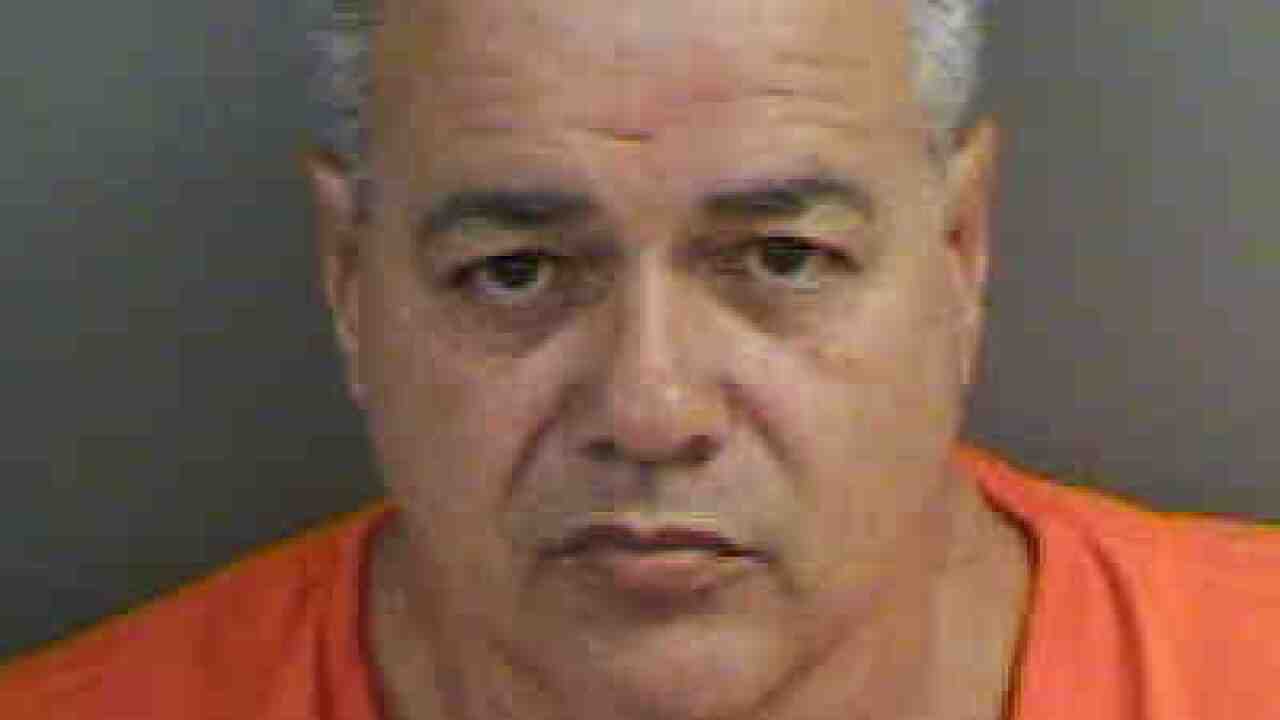 Copyright 2018 Scripps Media, Inc. All rights reserved. This material may not be published, broadcast, rewritten, or redistributed.
<p>Jorge Luis Lago is charged with two counts of sexual battery.  He was booked into the Collier County Jail on July 18th, 2018.</p> 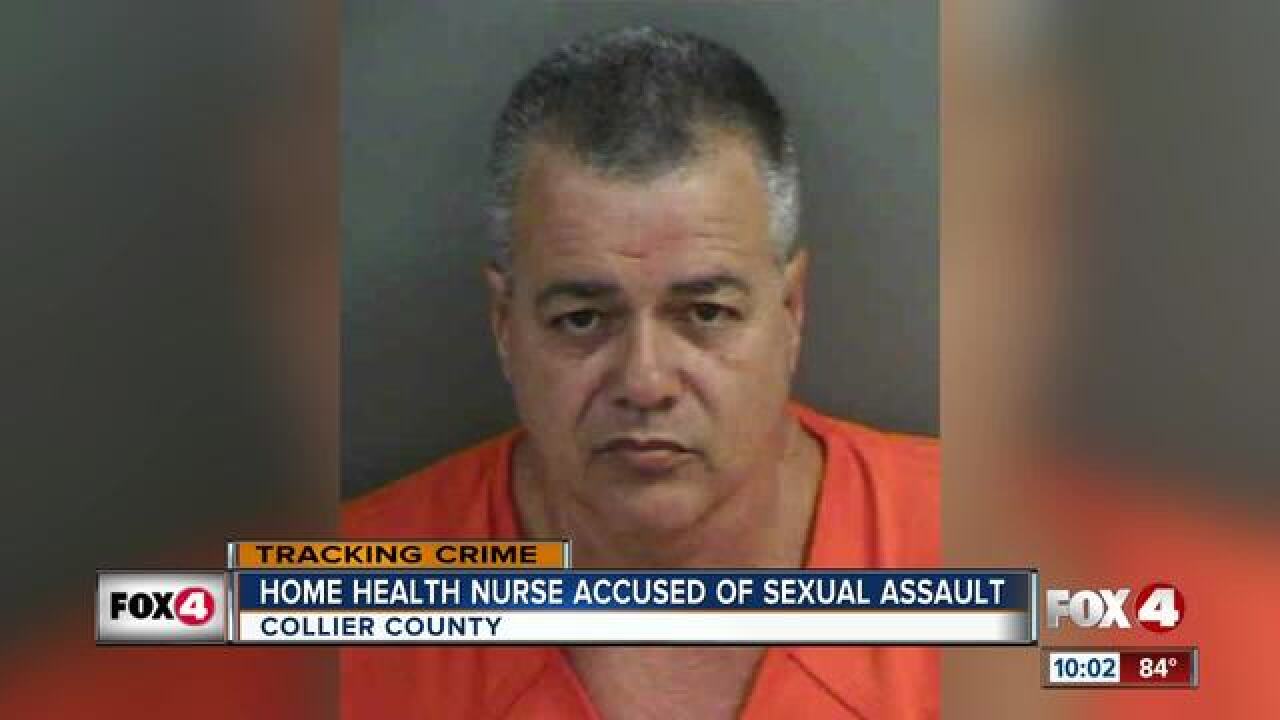 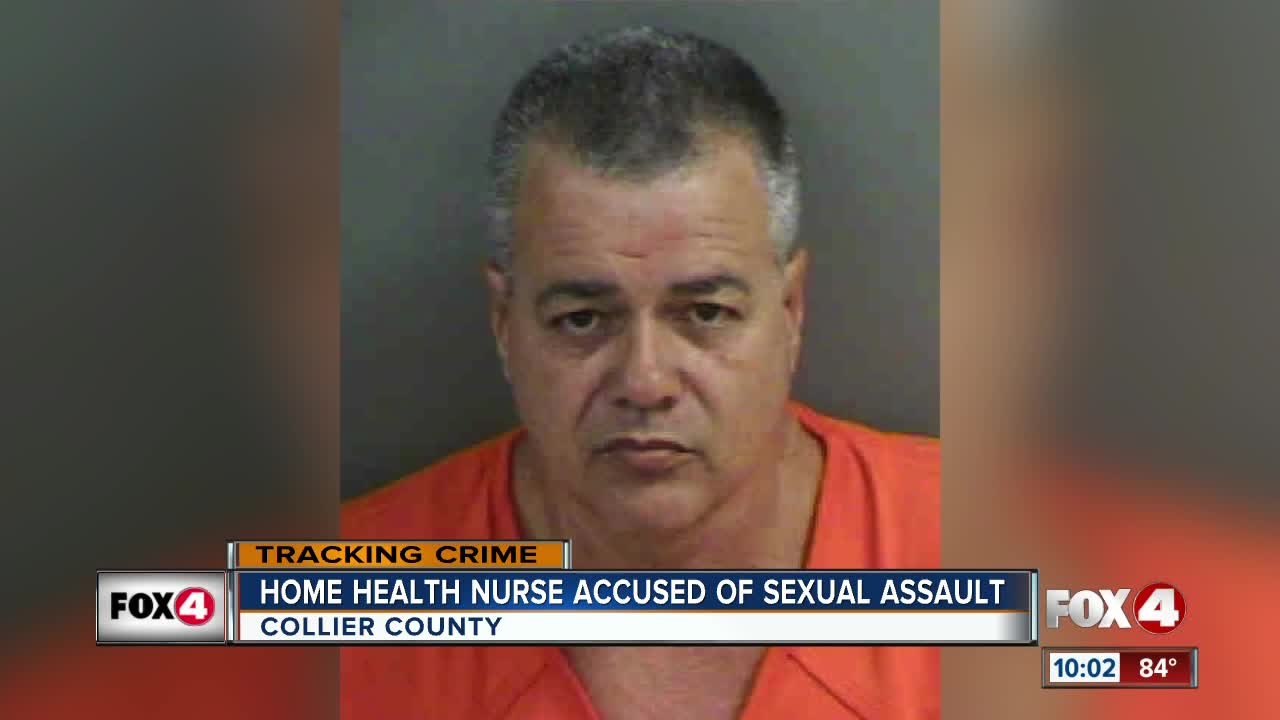 On May 10th, according to police reports, Lagos attended to a patient at the victim's home.  After the visit, the victim wanted to speak with Lagos about a health matter.

Police reports say Lago asked the victim to step into his vehicle so he could conduct a medical examination.  Then deputies say Lagos grabbed the victim's genitals, causing him to scream.  The victim was able to take down Lago's license plate number as he drove off.

The deputy who responded to the incident noticed similarities between another case he investigated in October of 2016.

Investigators say Lago and the victim were in the parking lot of the Home Depot on Airport Road discussing the victim's health issues.  Lago invited the victim into his car for a medical examination, and allegedly tried to sexually assault him.

Both victims identified Lagos when shown pictures in a photo line up.

Lago agreed to provide DNA to detective, and on Wednesday, the Florida Department of Law Enforcement confirmed the DNA was a match.

Lago's employer, West Coast Home Health confirms he no longer works for the company.  A person who answered the door at Lago's home declined to comment.

Lago remains in the Collier County Jail, no bond has been set.