Deputy hit in the head with rock in Englewood 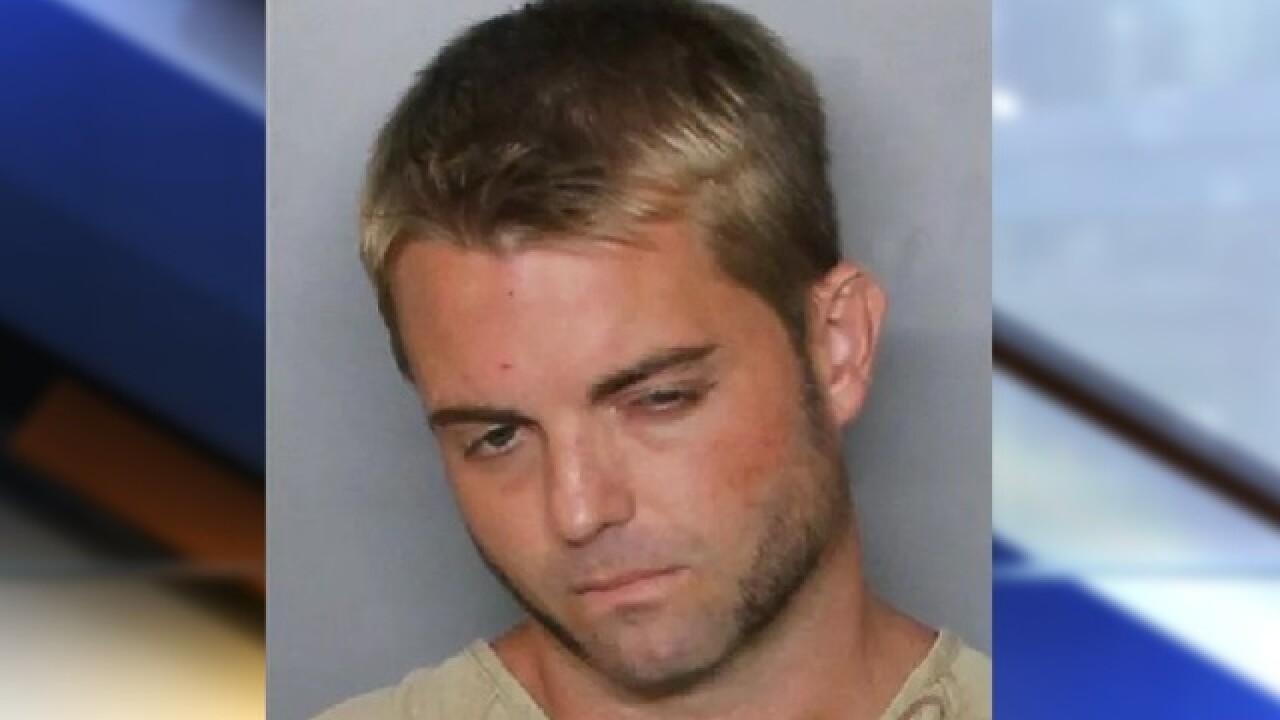 Copyright 2018 Scripps Media, Inc. All rights reserved. This material may not be published, broadcast, rewritten, or redistributed.
<p>Joshua Gault</p>

ENGLEWOOD, Fla. -- Deputies have arrested a man they say was acting erratically when he jumped into the water and threw rocks at deputies, striking one in the head.

The deputy sustained a minor injury during the incident.

According to the Charlotte County Sheriff's Office, reports came in on Sunday morning about a man walking near Waterside Drive swinging a metal pipe and yelling about guns.

Deputies arrived and ordered him to stop, but the man instead jumped into the water at Stump Pass Marina and began throwing objects, including large pieces of cement, at the deputies.

The man's father arrived and entered the water in an attempt to calm his son down, but the man fought with his father and tried to hold him under water.

The pursuit continued through a mangrove island and back into the water, where marine units prevented him from swimming to Stump Pass State Park.