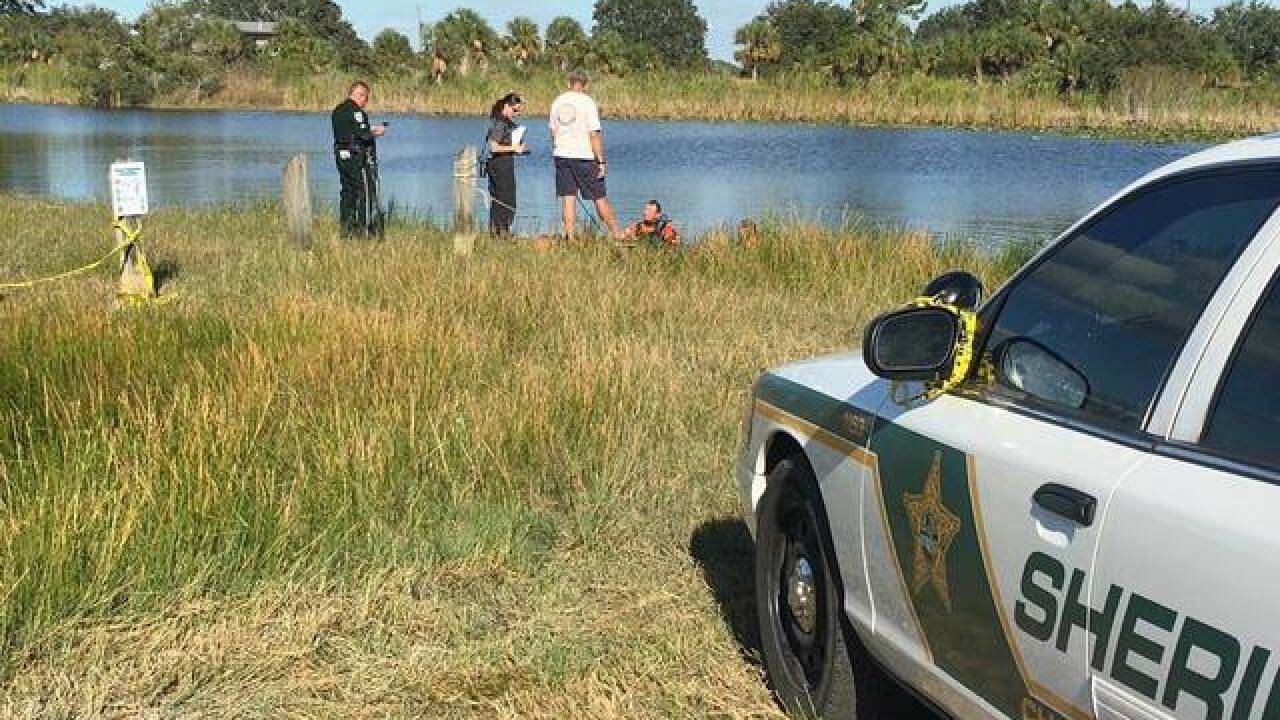 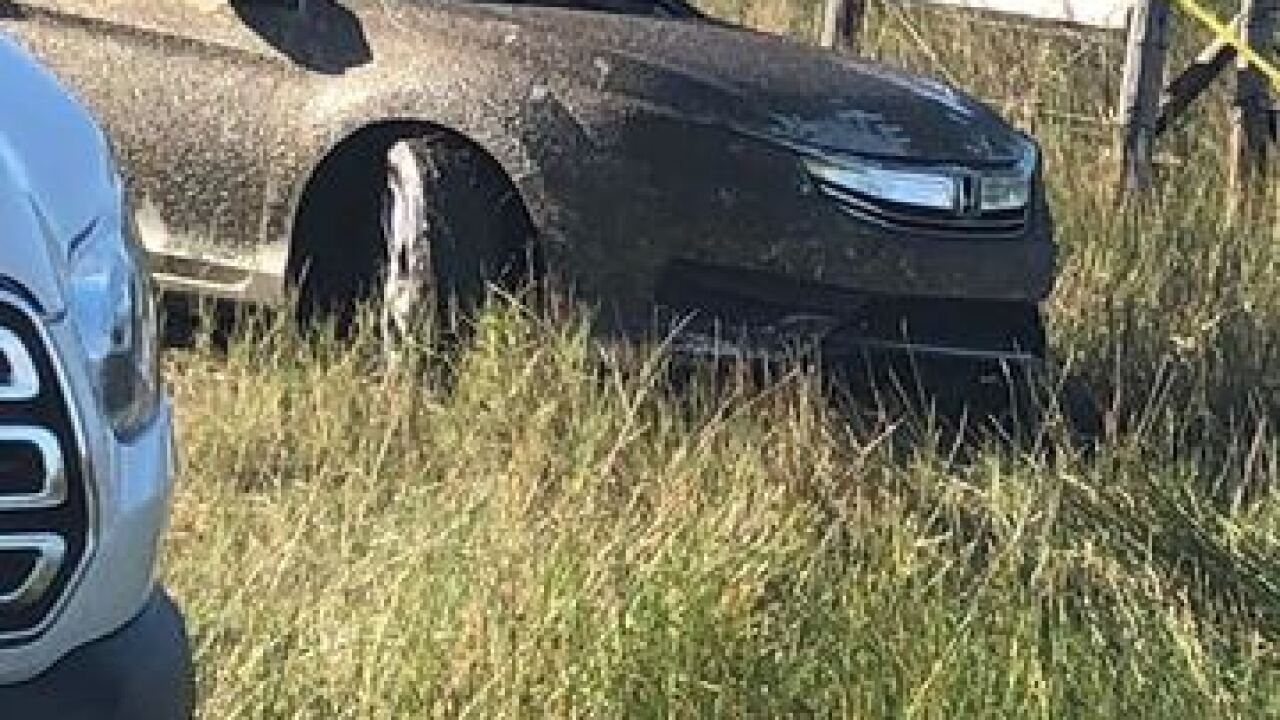 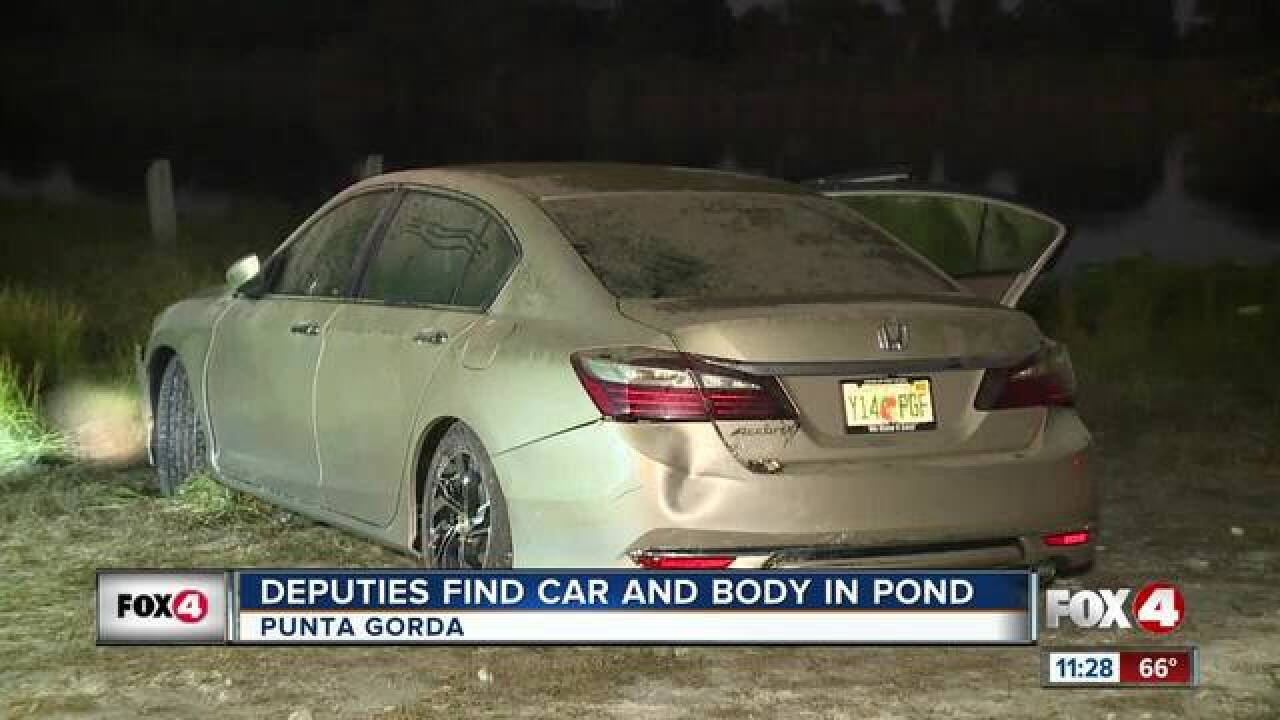 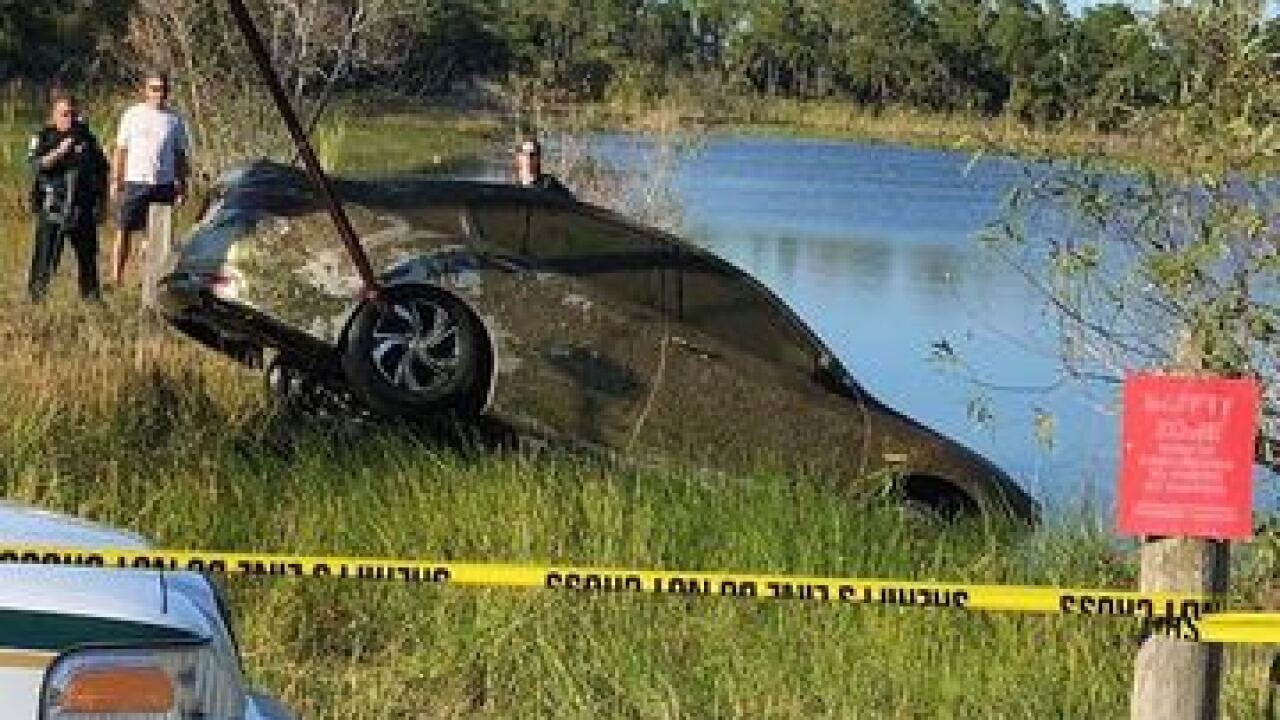 A body was discovered inside of a vehicle submerged in a pond on Saturday.

The vehicle was found in a pond off I-75 and Tuckers Grade.

At this time an identification of the body has not been released but members with Guardians for the Missing tell a FOX 4 reporter that the car belongs to Kelvin Close.

Family remembers reported that 66-year-old Kelvin Close has been missing since September 13th.

Close left his home in the Palms of Monterrey in Fort Myers to go to his doctor appointment four miles away. Forty minutes later, he called his family from Naples saying he was lost. His family helped guide him over the phone back to I-75 North, but Close became lost again and after he passed his exit at Daniels Parkway. He called his family, and that was the last time they heard from him.

His daughter, Alexis Close, said the Lee County Sheriff's Office pinged his cell phone off of Tuckers Grade in Charlotte County, but since then, his phone's been off.

Crews ares still investigating what lead up to the incident.

Stick with FOX 4 for more information as we get it.