Deputies: Man punches customer in drive thru for honking his horn 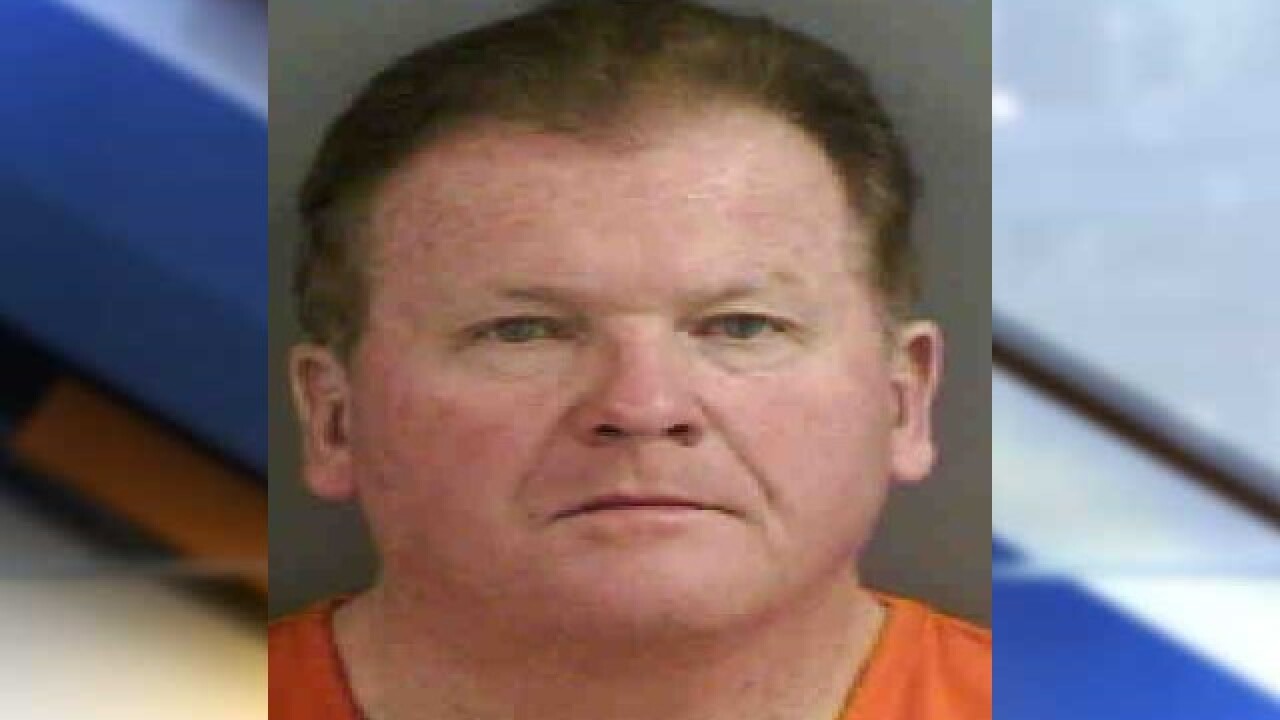 COLLIER COUNTY, Fla. -- Deputies have arrested a man accused of punching another customer in the Chick-fil-A drive thru.

According to the Collier County Sheriff's Office, it happened at the restaurant on Airport-Pulling Road in North Naples.

The victim says he had just picked up his food at the drive thru window but was unable to drive away due to another vehicle was blocking the path. The victim honked his horn, and the the other driver responded with a hand gesture. After a second honk, the other driver, later identified as 62-year-old Thomas Moran Anderson, walked towards the victim's vehicle and punched the driver through the open window.

A passenger in that vehicle confronted Anderson, who got back in his vehicle and drove away. The passenger photographed Anderson's license plate and provided it to deputies, who identified Anderson as the owner.

After the victim positively identified Anderson in a photo lineup, he was arrested at his North Naples home on Thursday and taken to the Naples Jail Center.

He is charged with burglary with battery.