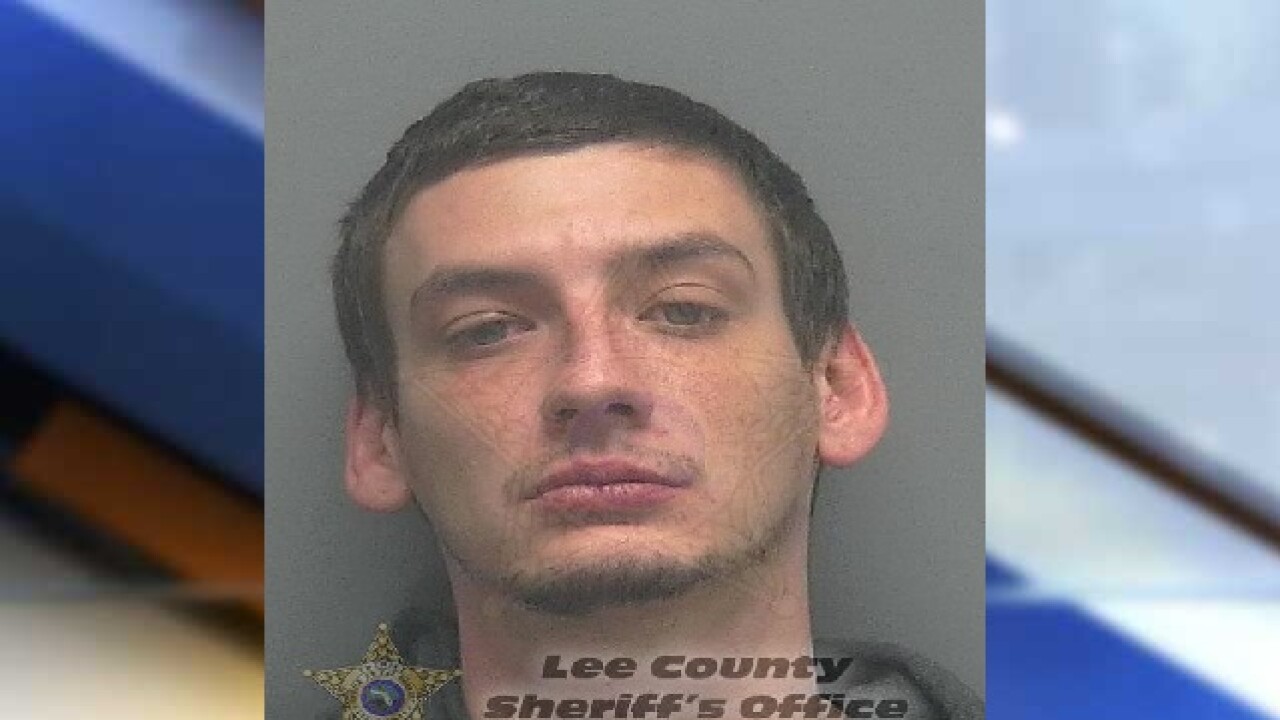 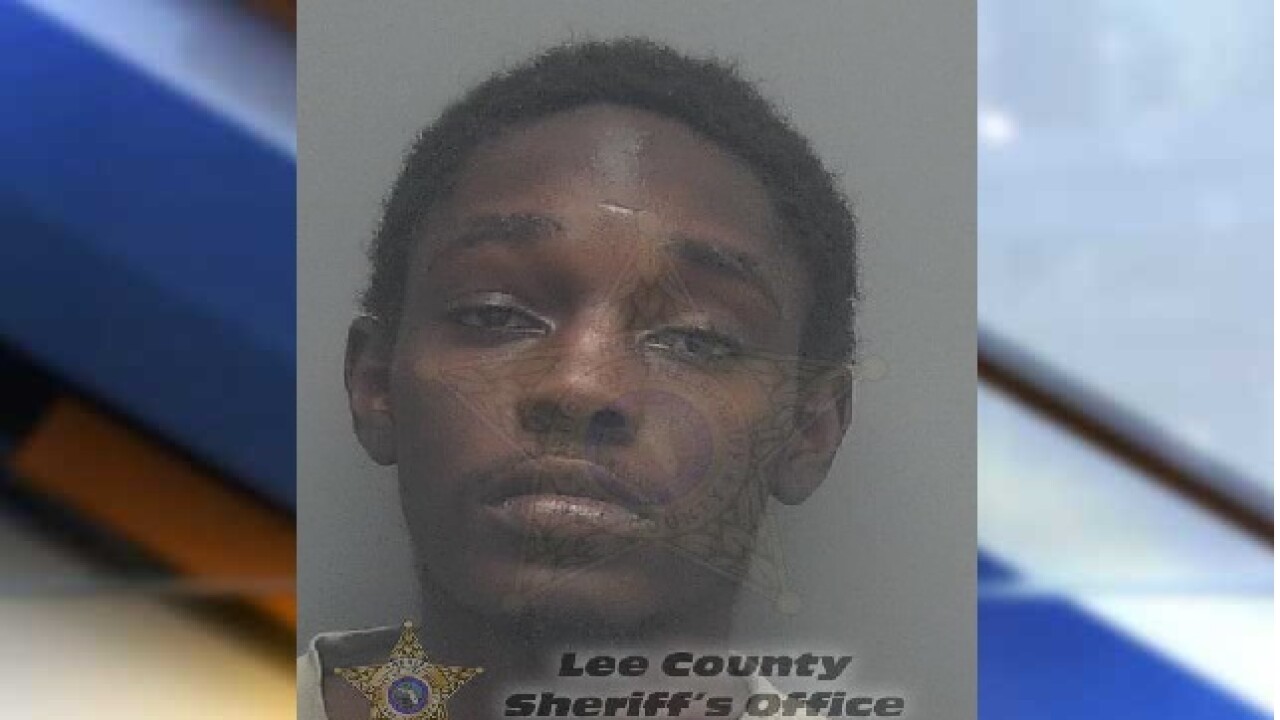 CAPE CORAL, Fla. — Two suspects accused of robbing a business on November 29th have been arresed.

The duo held a knife to a victim and made them open a register.

The suspects took several bottles of liquor, approximately $2,000 in cash and a cell phone.

While searching for the suspects, Cape Coral Officers found a knife and liquor bottles in the woods.

Officers also found an Id which belonged to one of the suspects.

Cape Coral Police located the duo and arrested them.

They were transported to the Lee County Jail in good health.