Deceased Collier hiker may have Louisiana or New York ties 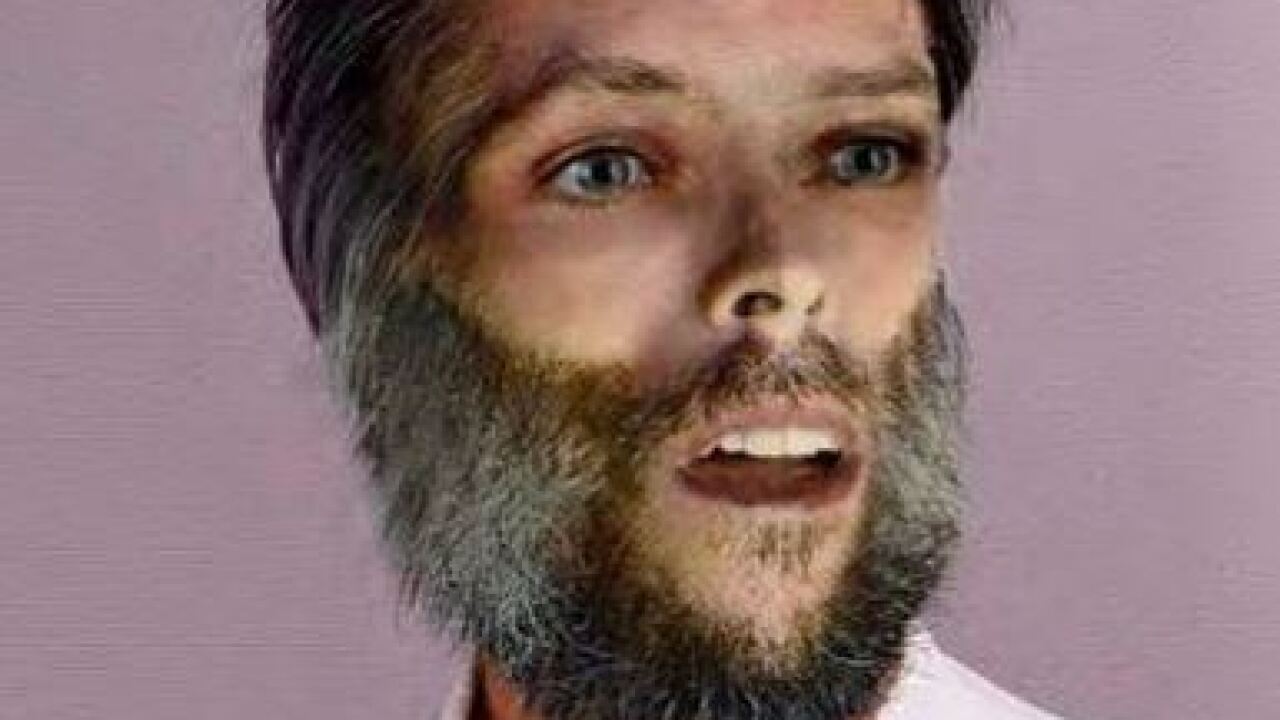 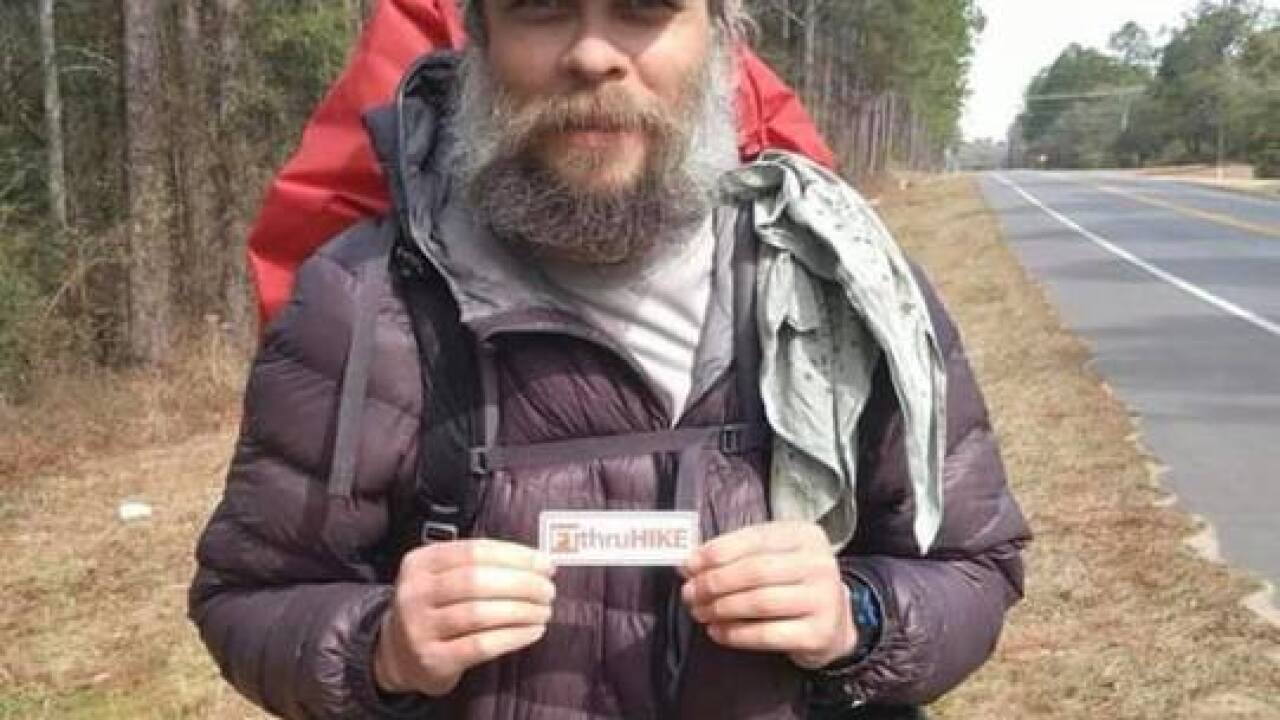 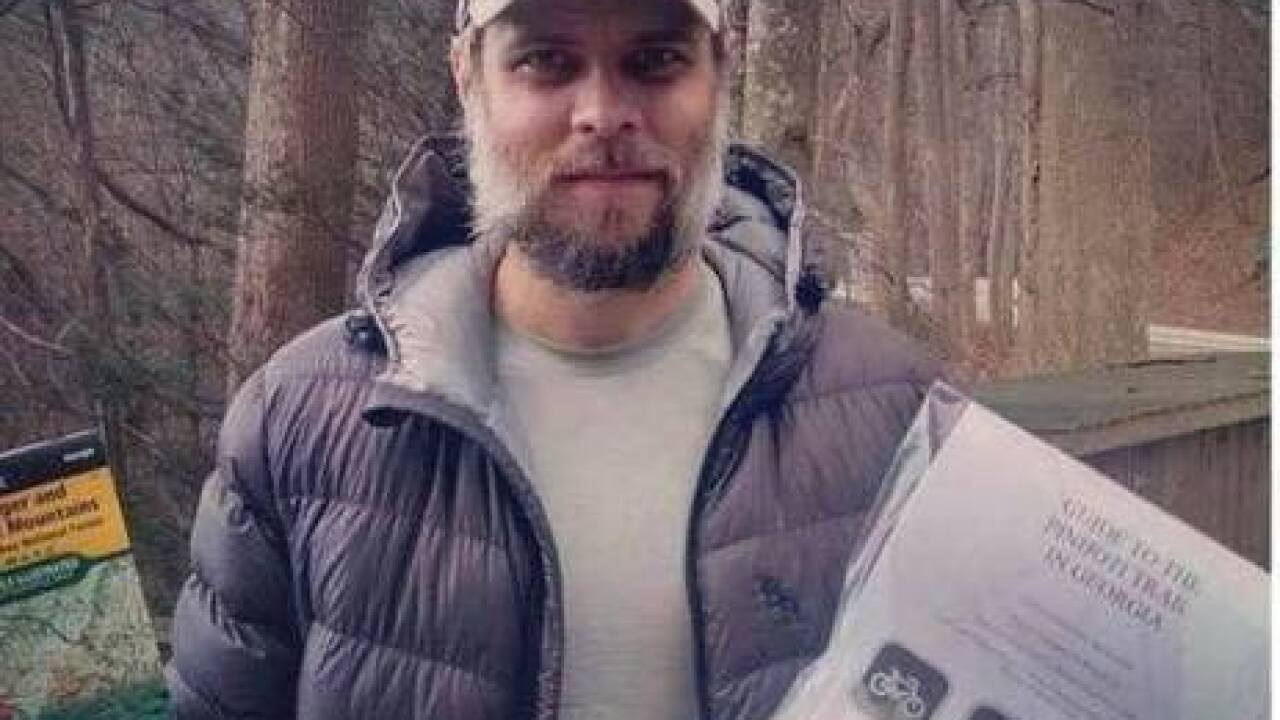 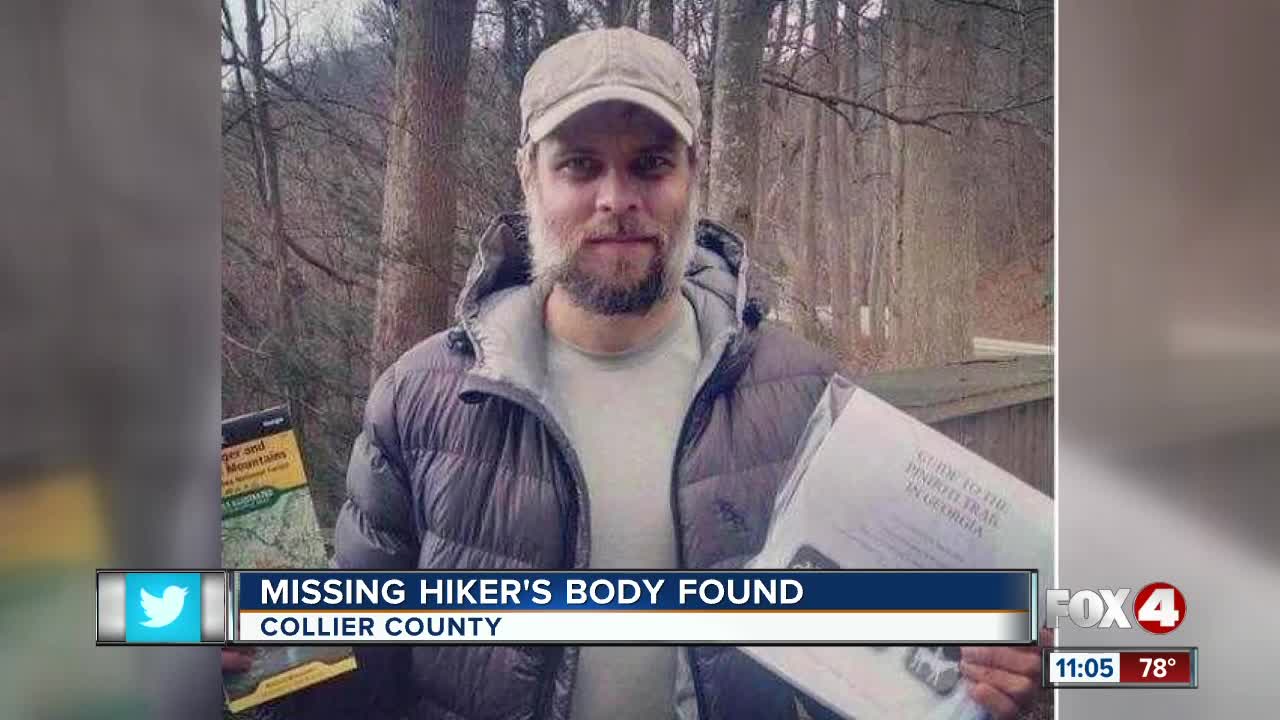 They have now put a real face to the composite sketch they've been using to solve a deadly mystery.

They believe the man in these two photos is the person whose remains were found on July 23rd in Big Cypress National Preserve. Investigators do not consider his death suspicious and believe he was camping when he died.

They still don't know his legal name, but believe he went by the trail names "Denim" and "Mostly Harmless."

Detectives believe the man may have ties to Louisiana or New York, possibly in the greater New York City area.

The Collier County Sheriff's Office is asking you to contact them if you know his real name so they can notify his family.