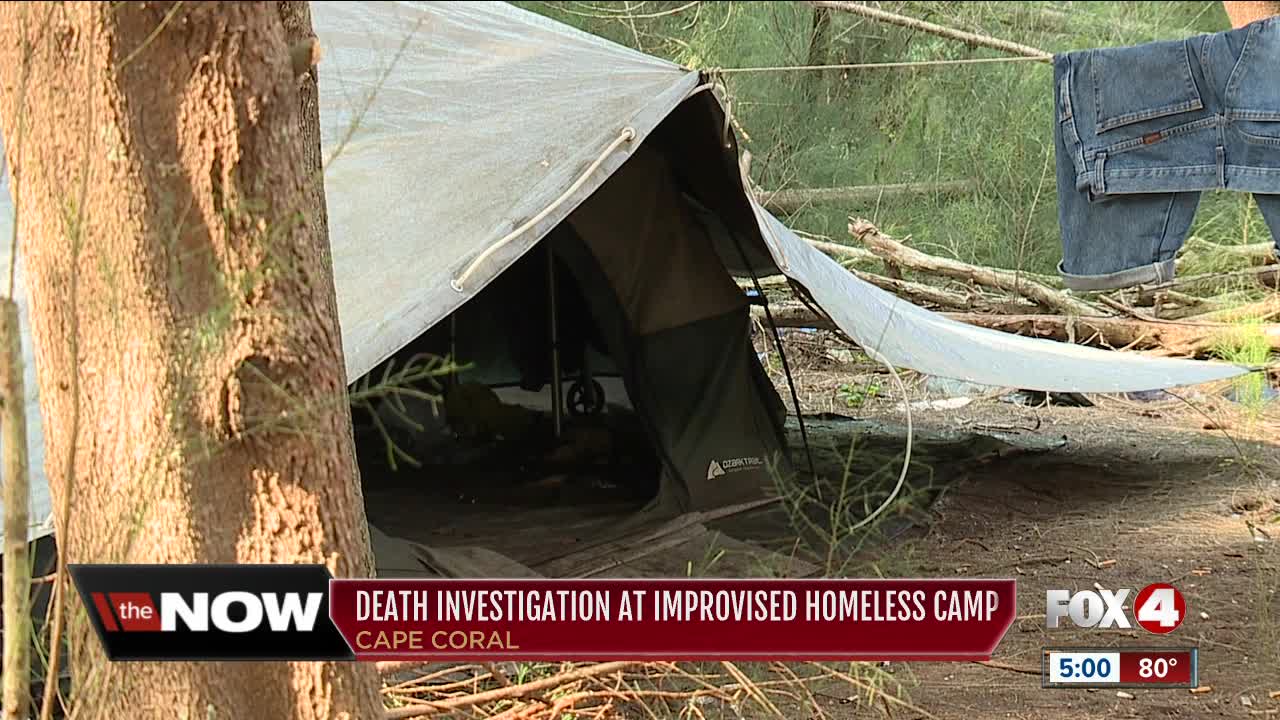 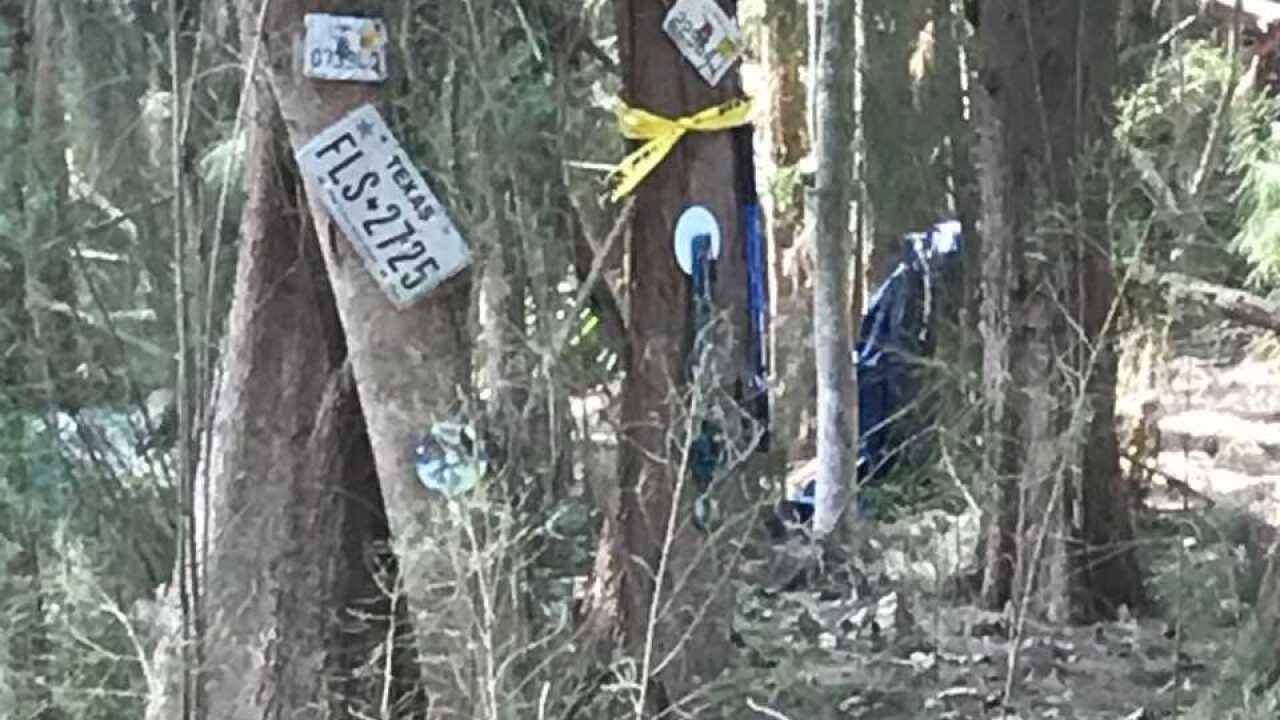 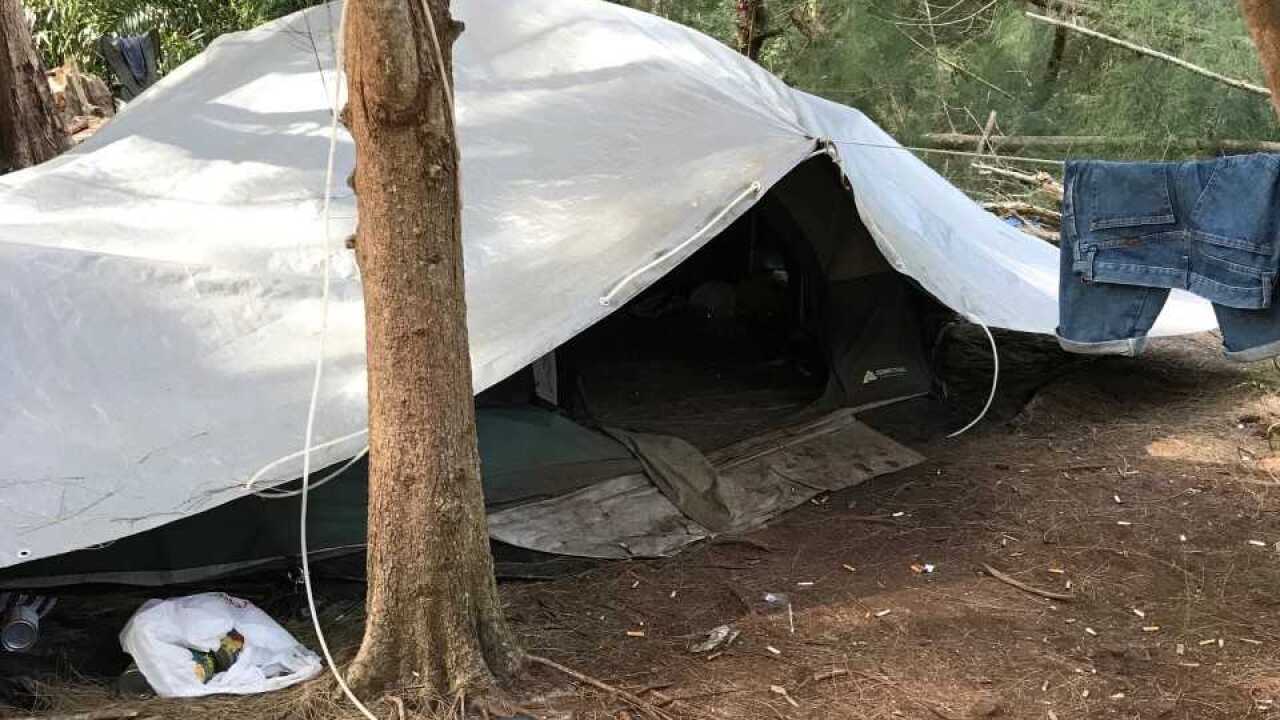 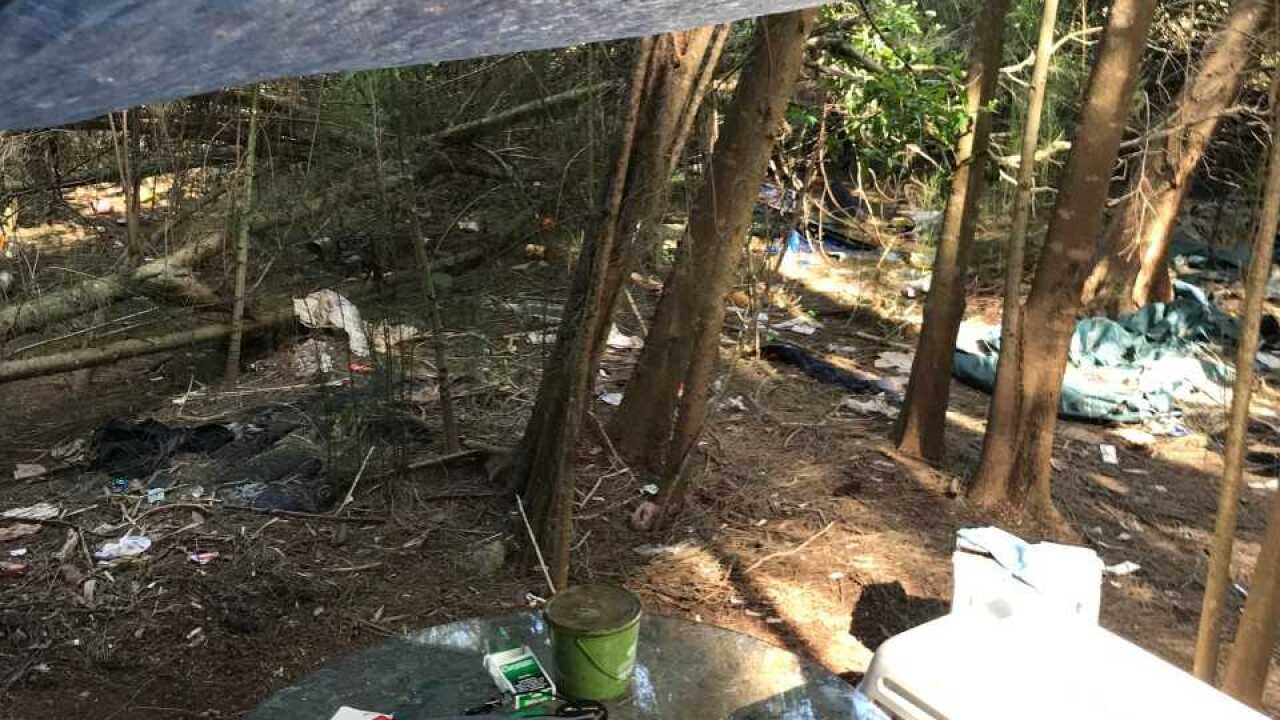 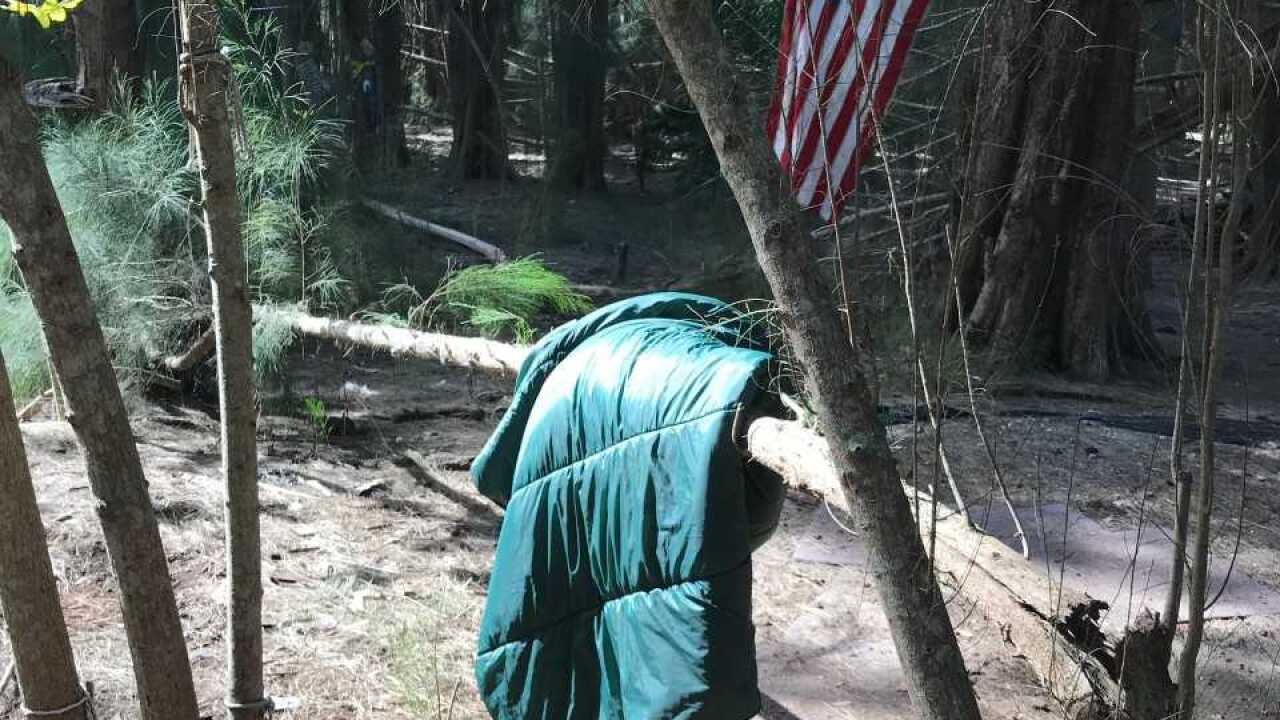 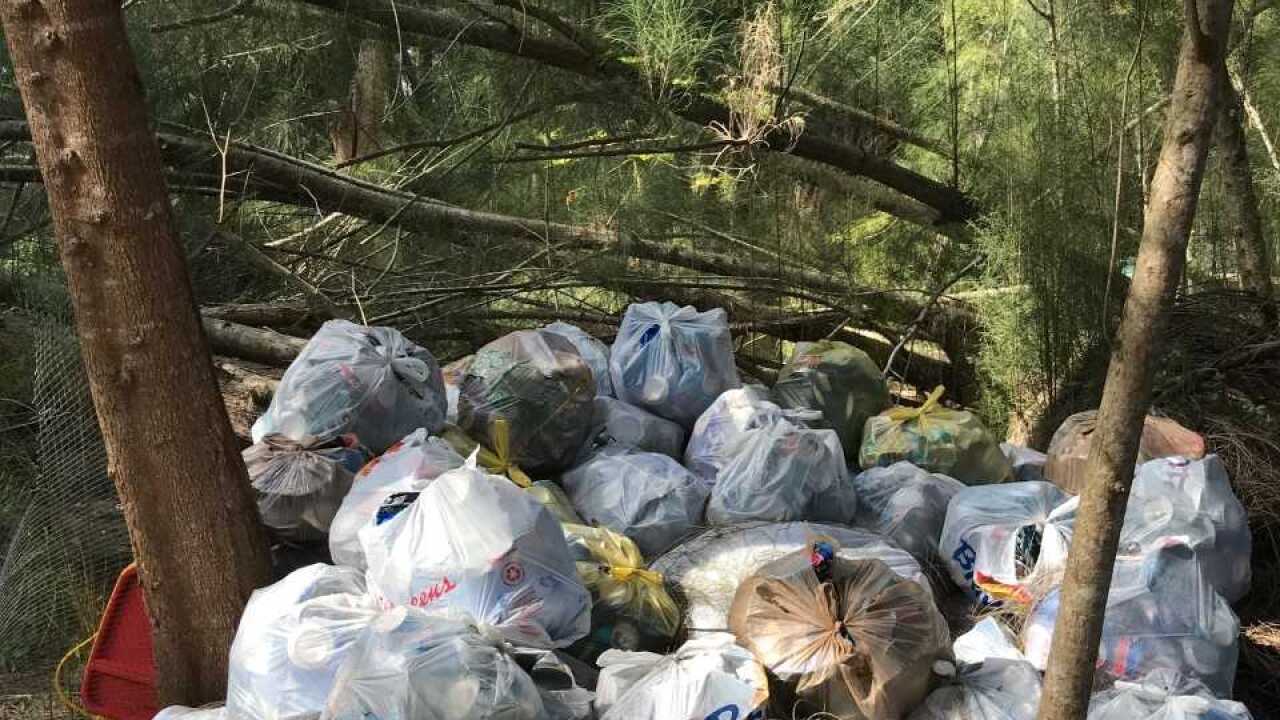 It's happened in the 100 block of NE Pine Island Road, between Mike Greenwell's Family Fun Park and the Cape Coral Christian Center.

A Fox 4 crew at the scene saw a body being removed from what appears to be a homeless camp in the woods.

Police say the death is not considered suspicious. They say a male transient was found dead in the woods.