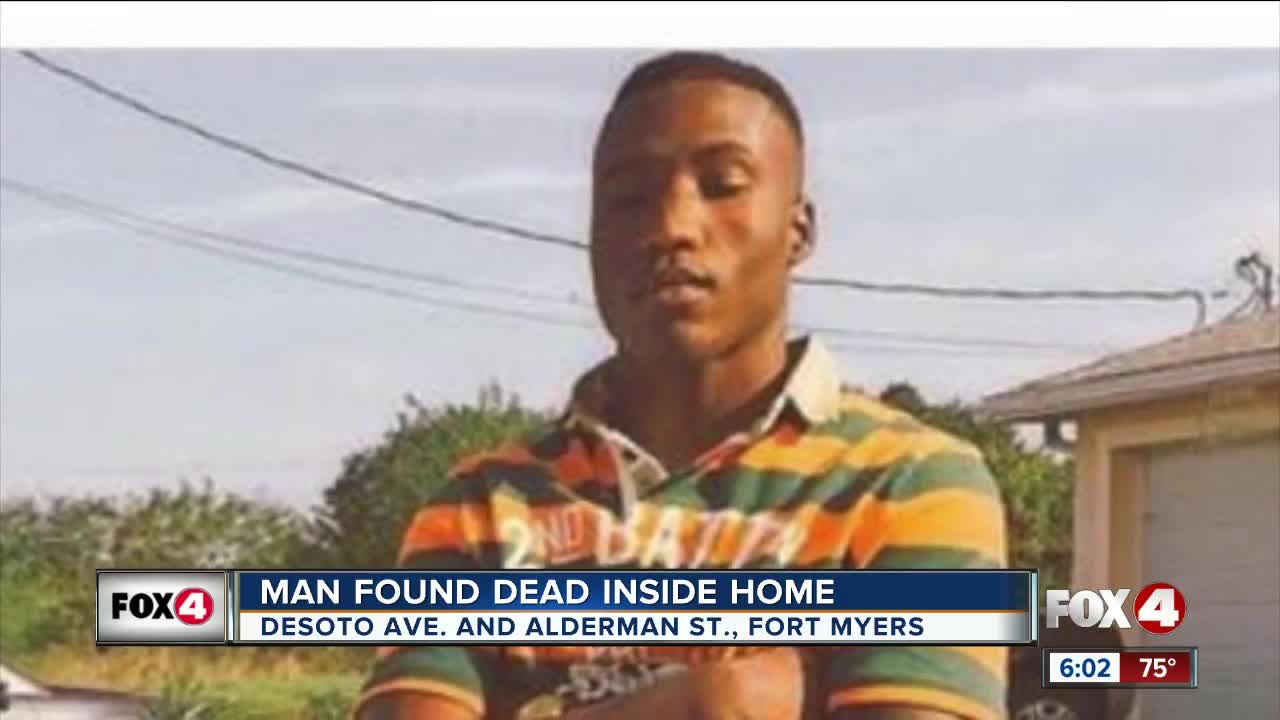 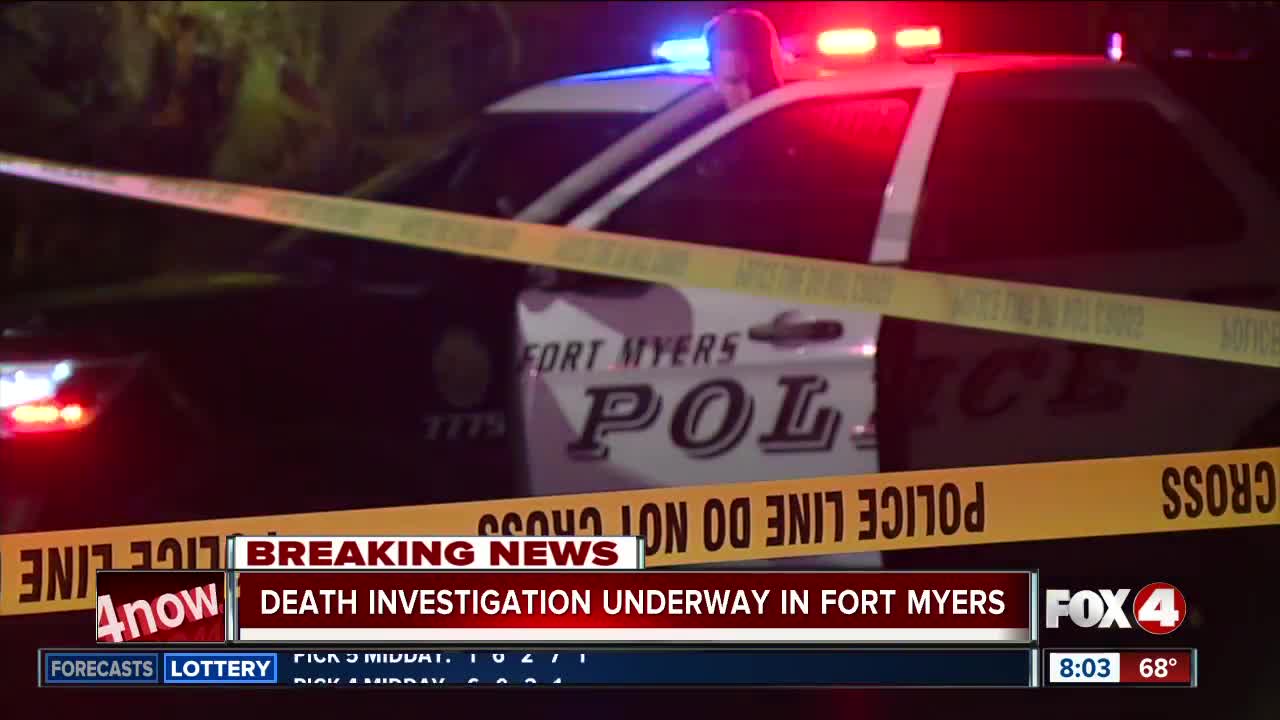 FORT MYERS, Fla. — Police say Andrew Brown, 24, was killed early Friday morning in a home on Desoto Avenue and Alderman Street. Brown’s family said he was picking up his girlfriend in the area and happened to be at the wrong place at the wrong time.

Police said someone reported Brown had a head injury around midnight, and first responders tried to save him, but he was pronounced dead at the scene.

Sebastna Dias has lived here for three years and said the scene frightened her kids this morning.
Neighbors said they did not know Brown, but the heavy police presence. put them on edge.

Sebastiana Dias has lived here for three years and said the scene frightened her kids this morning.

"They've never seen anything like this and they have always been fearful of the police, and to see something like this, they asked me to go back home,” she said.

A black Audi got towed away Friday afternoon. It’s unclear if that car was connected to the homicide.

As of Friday night police have not named a suspect in the case, or exactly how brown was killed.