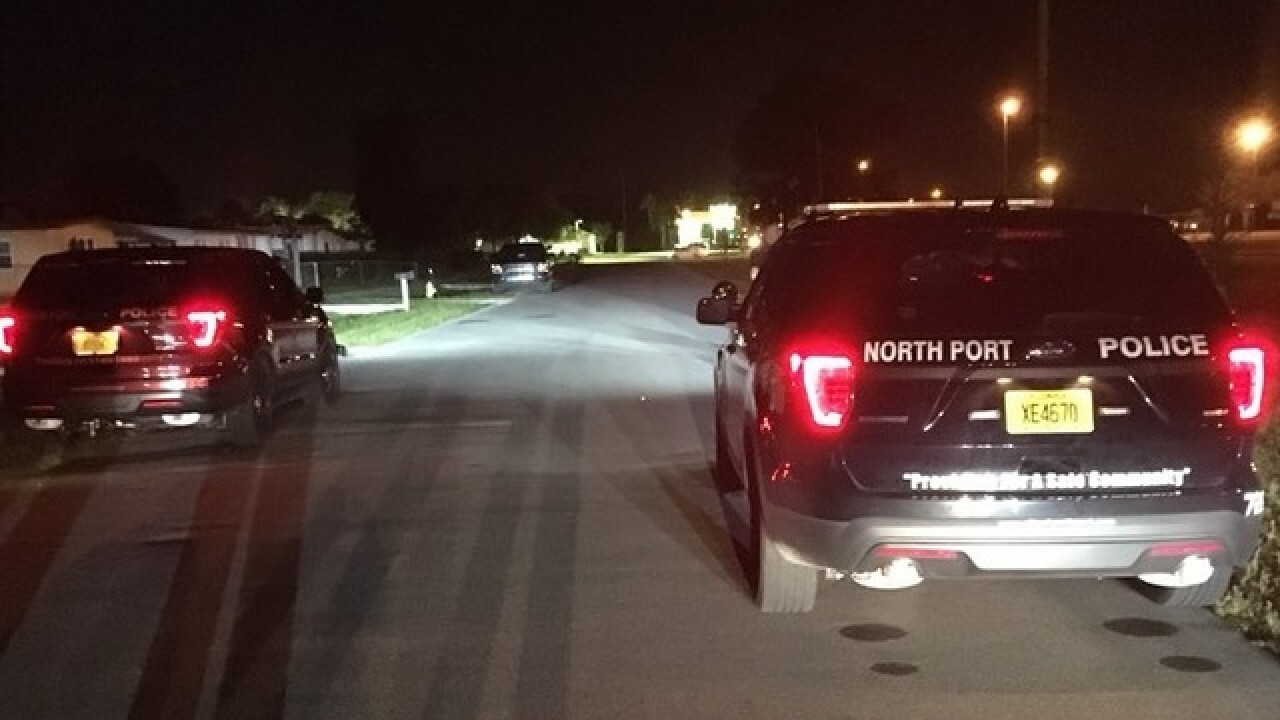 Copyright 2018 Scripps Media, Inc. All rights reserved. This material may not be published, broadcast, rewritten, or redistributed.
North Port Police 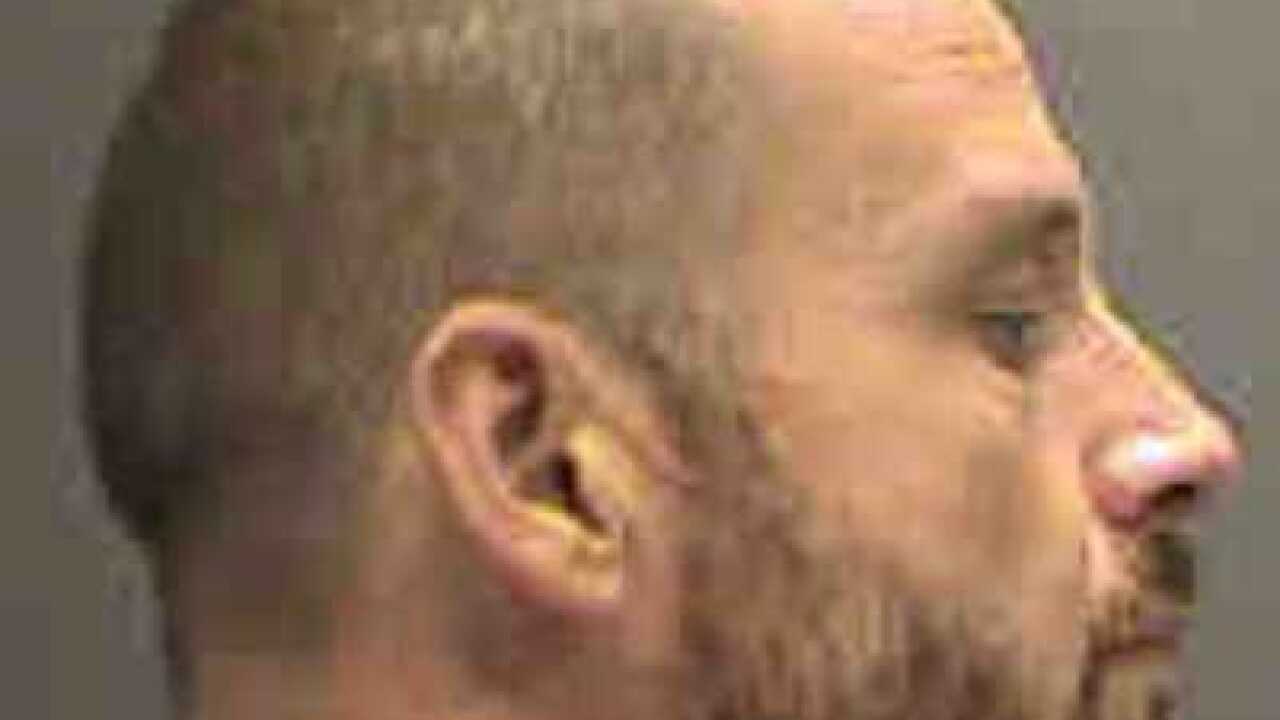 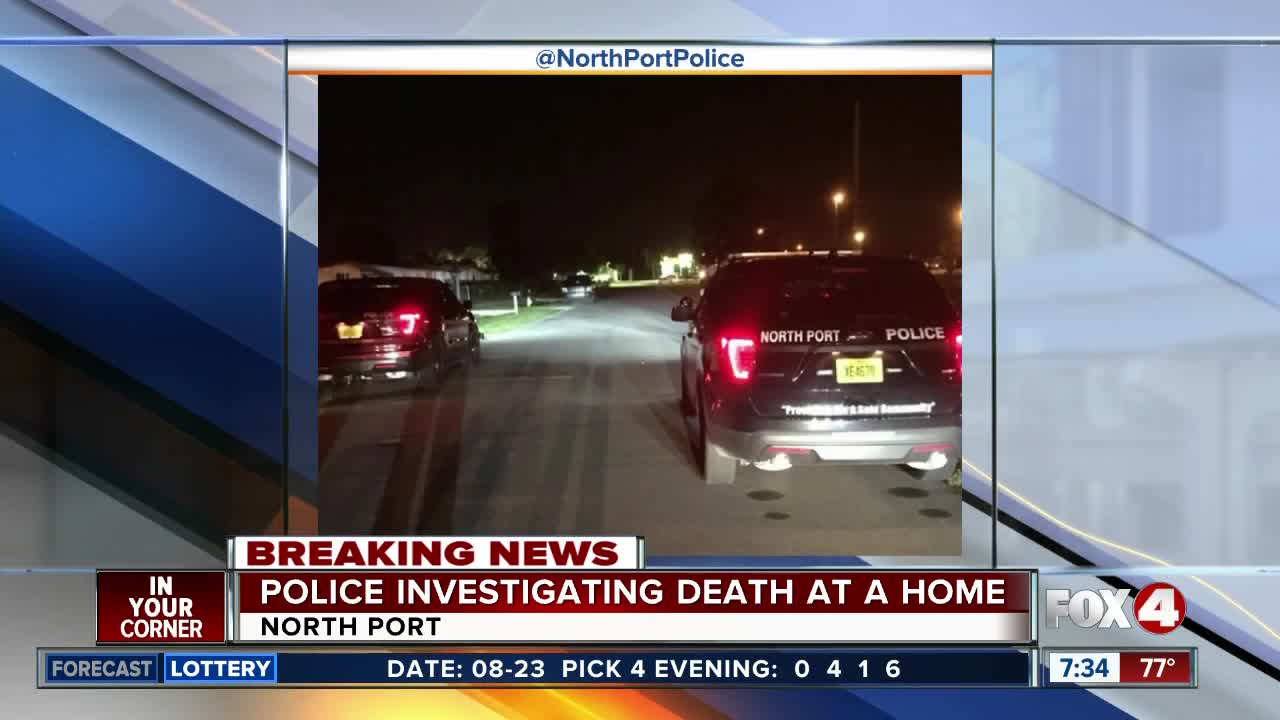 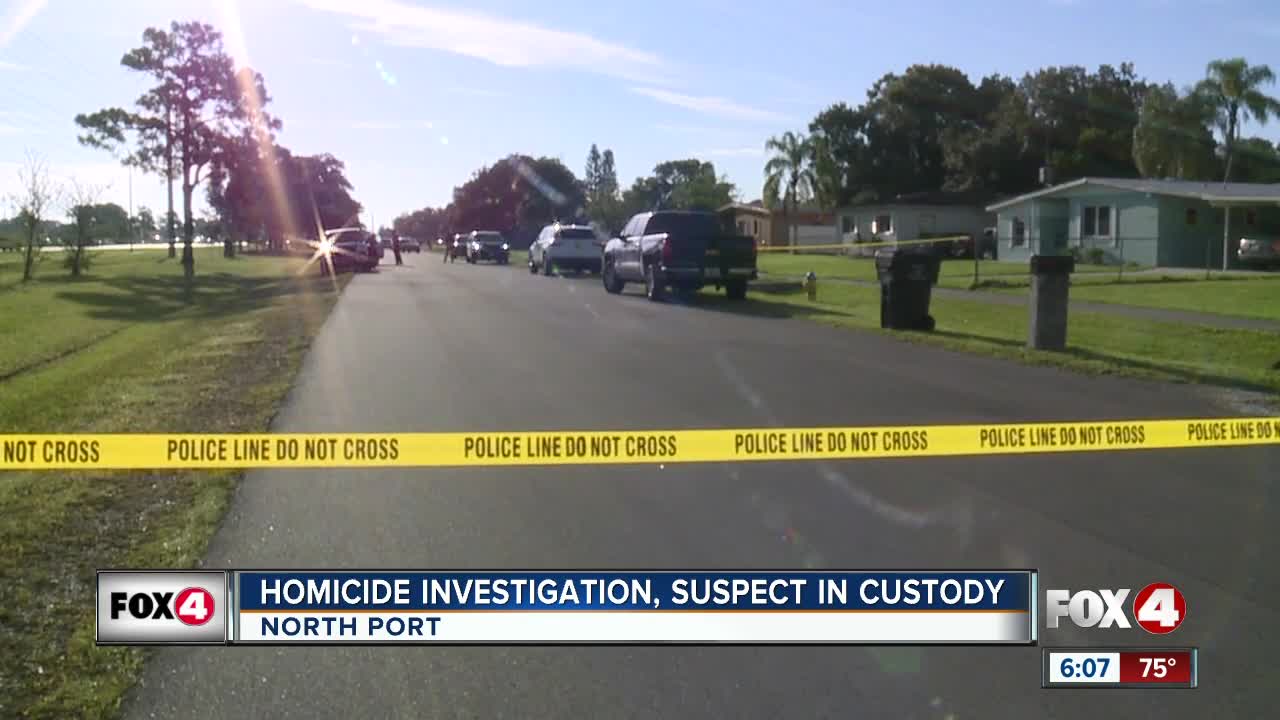 According to investigators, White was found with multiple lacerations to her body early Friday morning. White was Doty's live-in girlfriend.

A warrant was issued for Doty Friday morning prior to the homicide, stemming from an unrelated case. In that case, he is charged with Sexual Battery, Distributing Obscene Material to a Minor, and multiple counts of Lewd and Lascivious Behavior.

The victim, in that case, is unrelated to Friday mornings homicide.

Erica White, 41, was found at a home along the 13500 block of Tamiami Trail near S. Biscayne Drive. The cause of death has not been released but investigators are ruling this incident a homicide.

Police do have a suspect in custody.

NORTH PORT, Fla. -- Police are investigating a death at a home along Tamiami Trail Friday morning.

According to North Port Police, the investigation is taking place in the 13500 block of Tamiami Trail.  That's near S. Biscayne Drive.

Police say the incident is contained to one residence and the public is not in danger, but the death appears to be suspicious.

We'll update as we learn more from this ongoing investigation.