Dance teacher gets 26 years for molesting minors in 2016 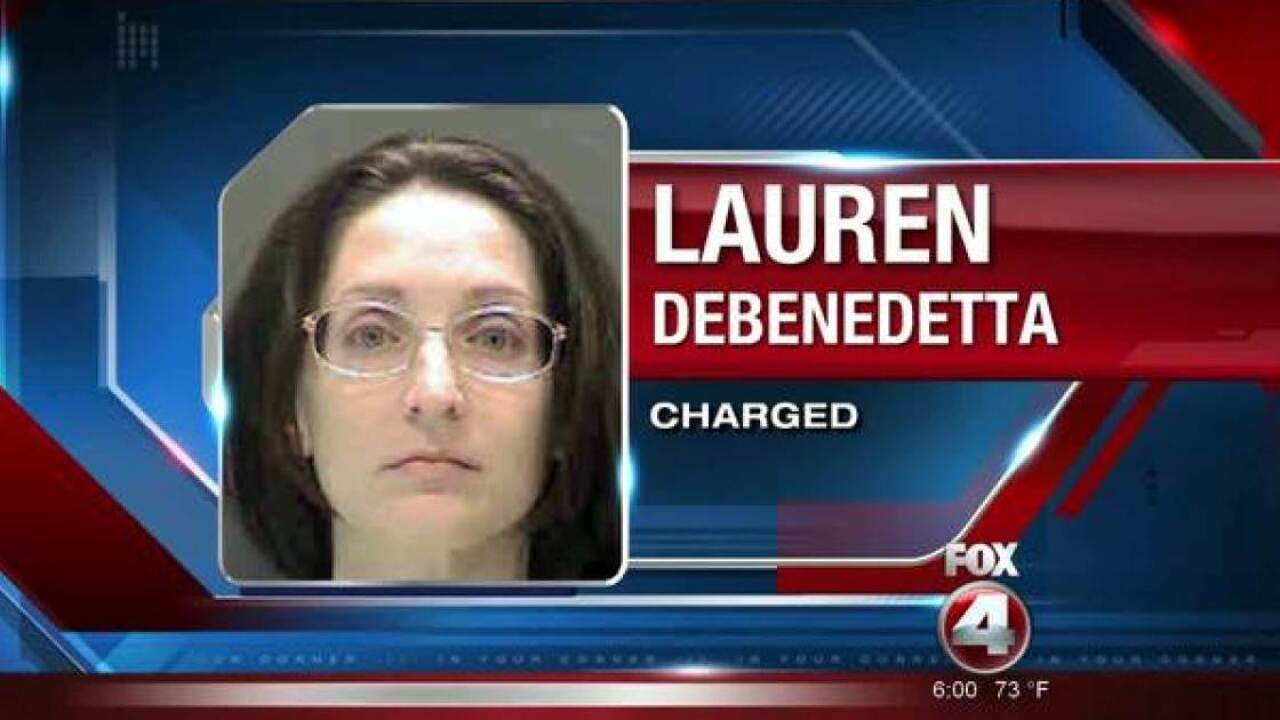 CHARLOTTE COUNTY, Fla. -- A North Port dance teacher has been sentenced to 26 years in prison after being found guilty on four counts of lewd and lascivious battery on a minor.

41-year-old Lauren Debenedetta was found guilty at trial in July in Charlotte County.

According to the State Attorney's Office, the crimes happened in Charlotte County and Sarasota in 2016. She was charged in both counties and the cases were consolidated to Charlotte County for trial.

The affidavit states Debenedetta would call the teen into her office during dance class, where she would allegedly "kiss her on her mouth" and touch her private parts.

Following her prison sentence, Debenedetta will be on 5 years of sex offender probation and she has also been designated a sexual offender.