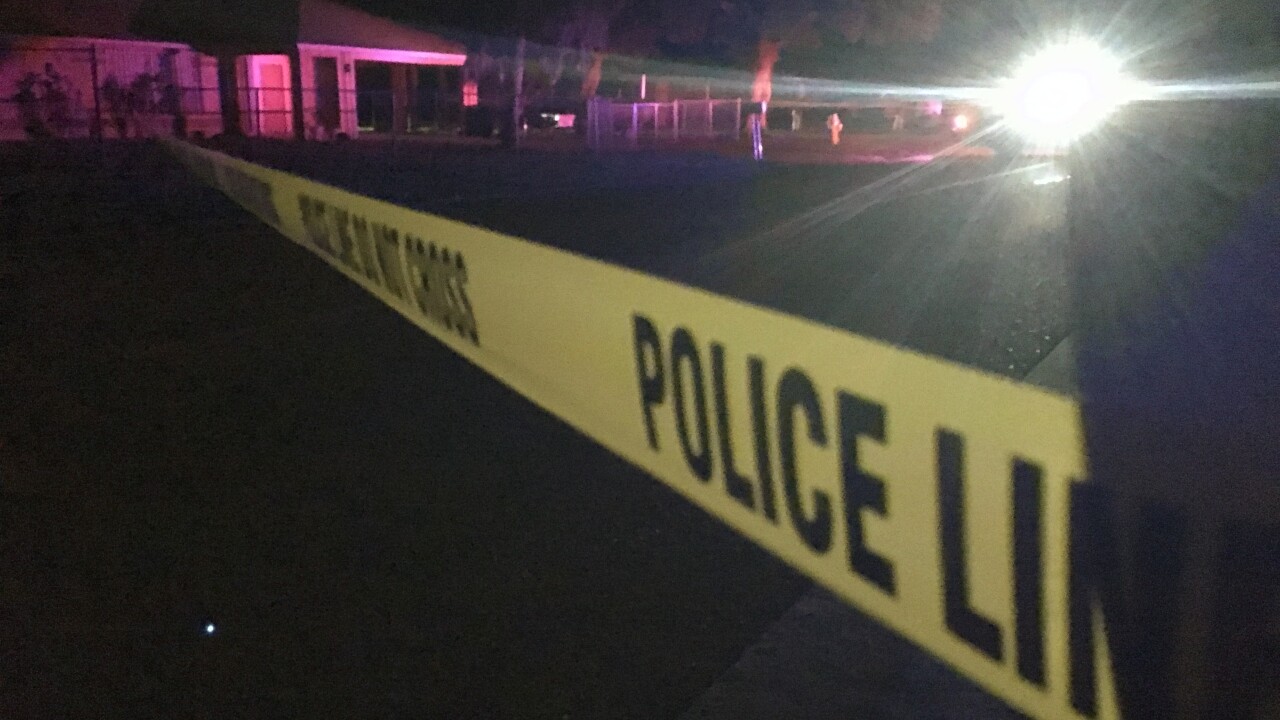 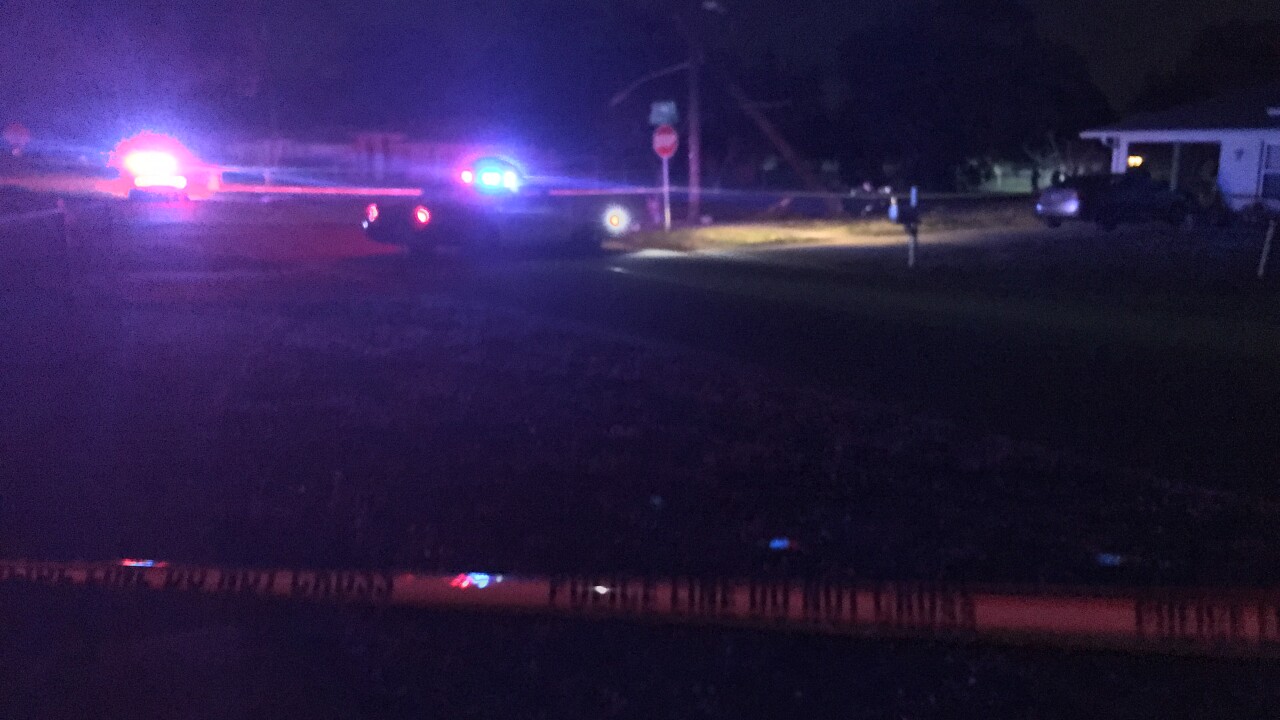 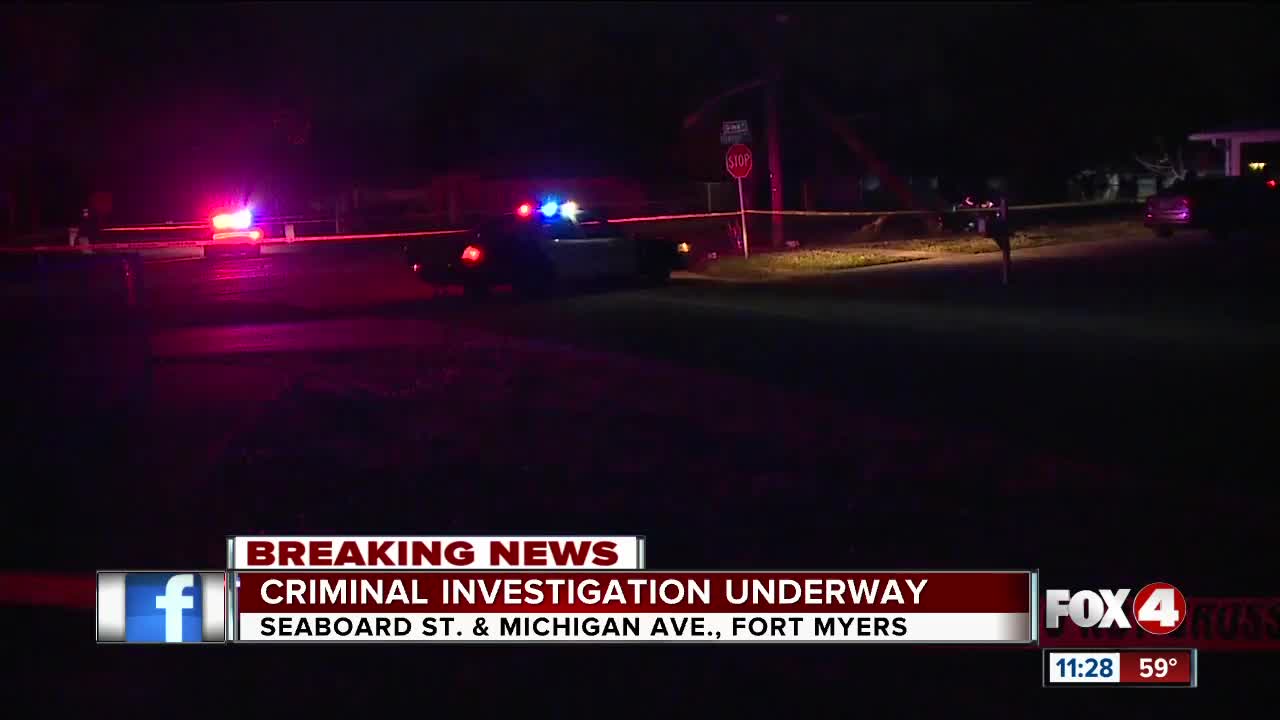 FORT MYERS, Fla. - Fort Myers Police are conducting a homicide investigation in the area of Cranford Ave. and Guava St. in Fort Myers.

Fox 4 has a crew on the scene, who say an SUV appears to have hit a power pole. Power outages have been reported in the area and FPL is aware of them. Bullet cases have also been spotted on the ground and forensics units are on the scene.

Fox 4 was forwarded an email from the City Manager, Saeed Kazemi, who says newly implemented technology, known as the Shots Spotter, alerted officers to a shooting. The email goes on to say a victim was found with gunshot wounds inside of a vehicle which had crashed into a utility pole. Mr. Kazemi also confirmed that the incident is a homicide in the email.

You are asked to avoid the area of Seaboard St. and Michigan Ave. until further notice.