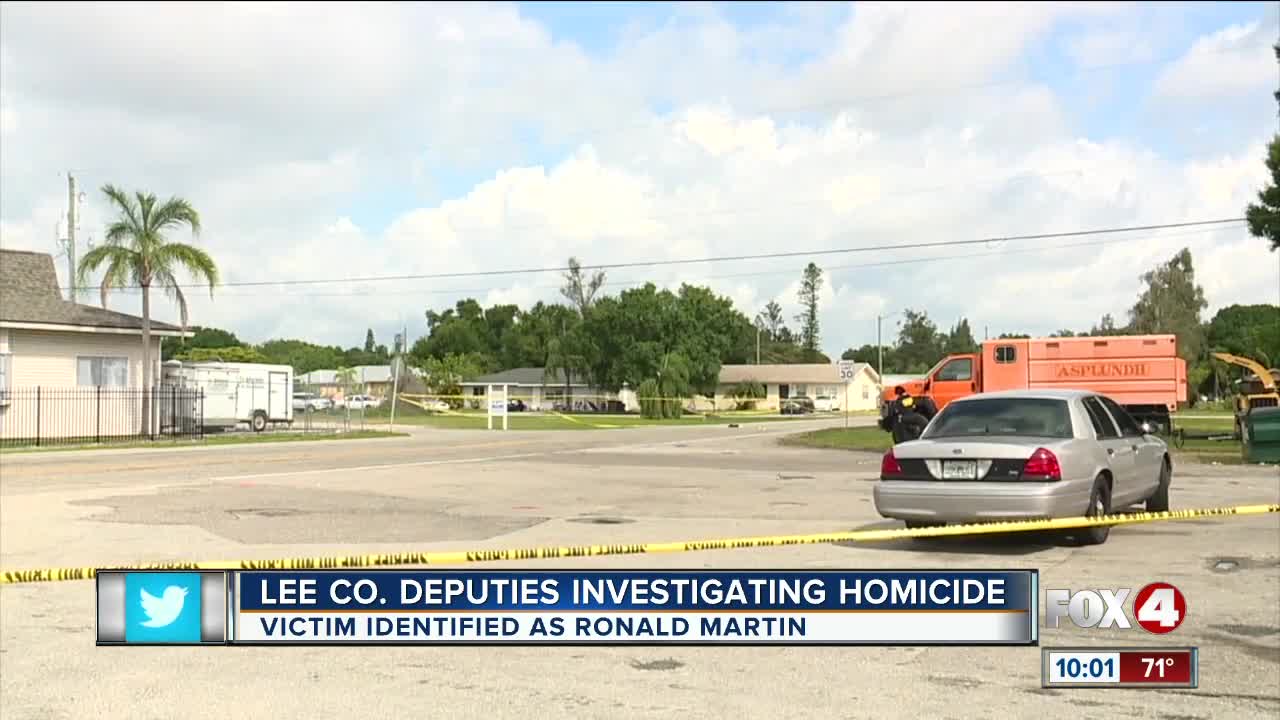 Lee County Sheriff's deputies have identified the man who died in the incident as 52-year-old Ronald Dean Martin. 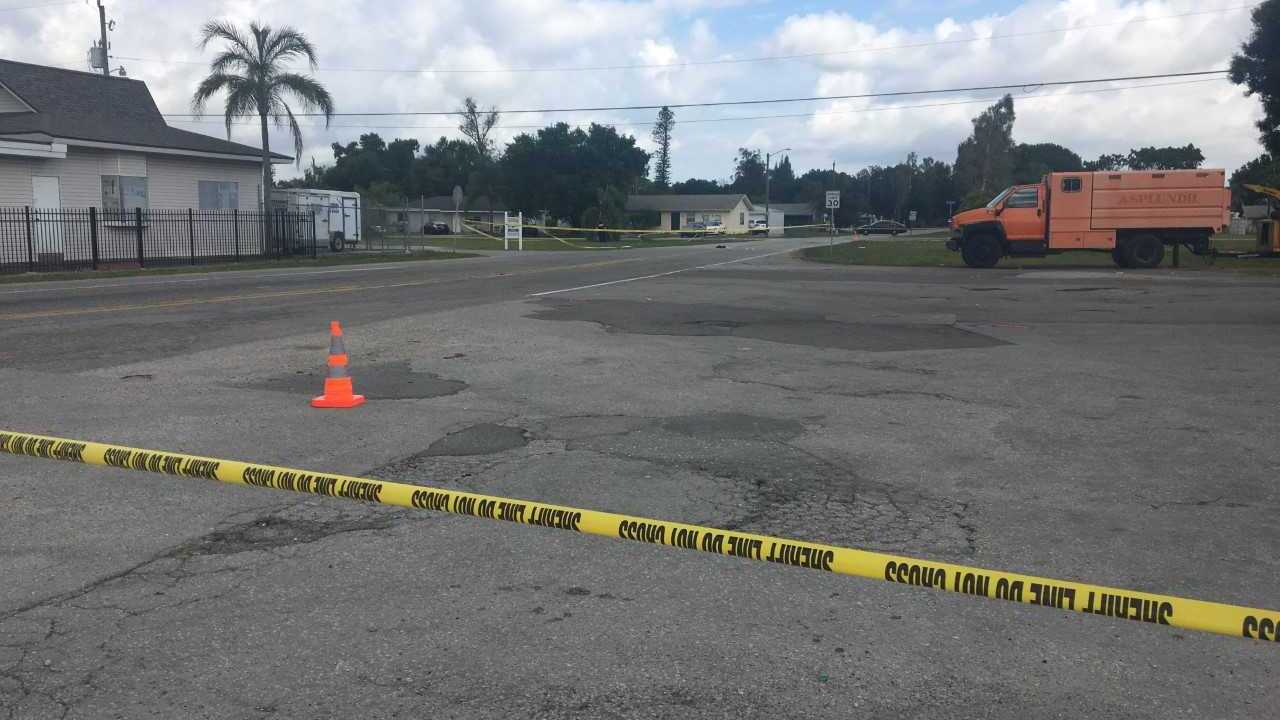 UPDATE (10PM) -- Lee County Sheriff's deputies have identified the man who died in the incident as 52-year-old Ronald Dean Martin.

As of Tuesday night, deputies are not saying what led up to the incident where Martin was killed, or in what manner he died.

They say they were called to the scene at 6:41 a.m. to find a person down on the ground.

They were transported to the hospital, where they died from their injuries.

Deputies say the scene is secured and not a threat to the public.

LEE COUNTY, Fla. -- The Lee County Sheriff's Office has closed off a section of Tropic Avenue while they investigate a crime scene Tuesday morning.

This is happening just off Palm Beach Boulevard in the Fort Myers Shores area.

Crime scene tape blocks Tropic Avenue behind the Handy Pantry Food Store, and crime scene markers are in the road near a pair of shoes.

Deputies have not revealed yet what exactly happened there. We'll update as soon as we learn more on this ongoing investigation.