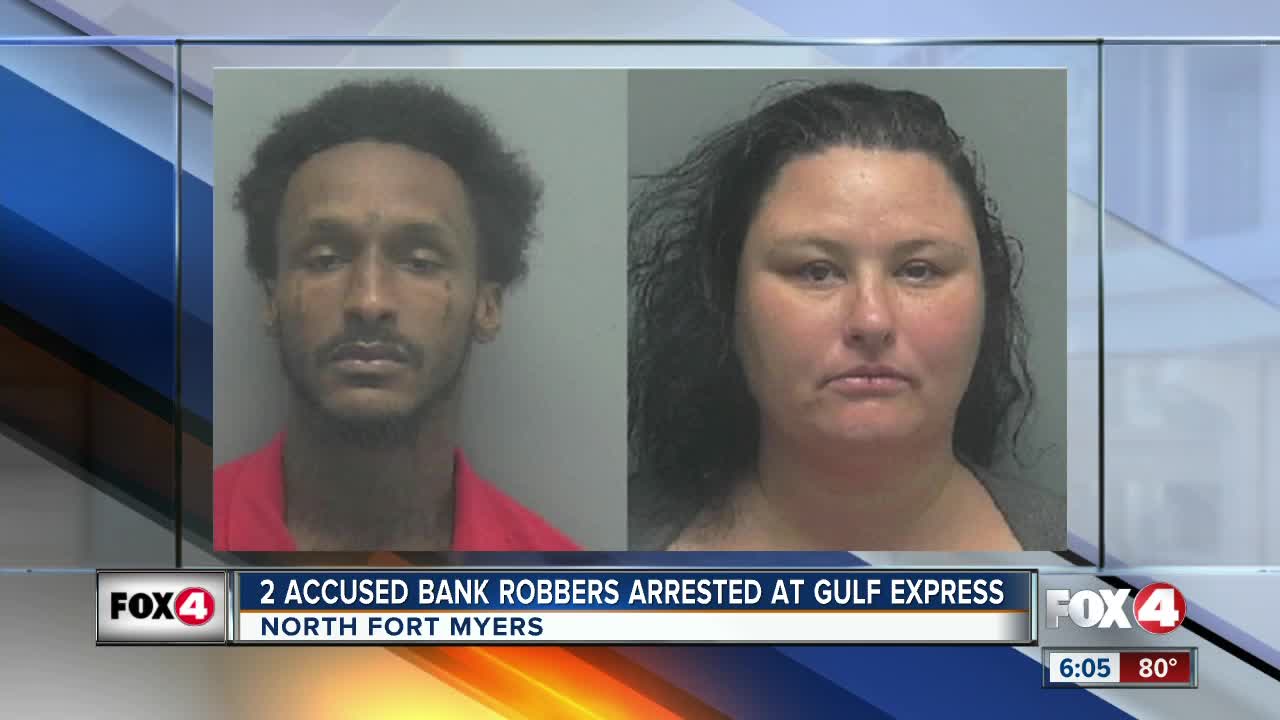 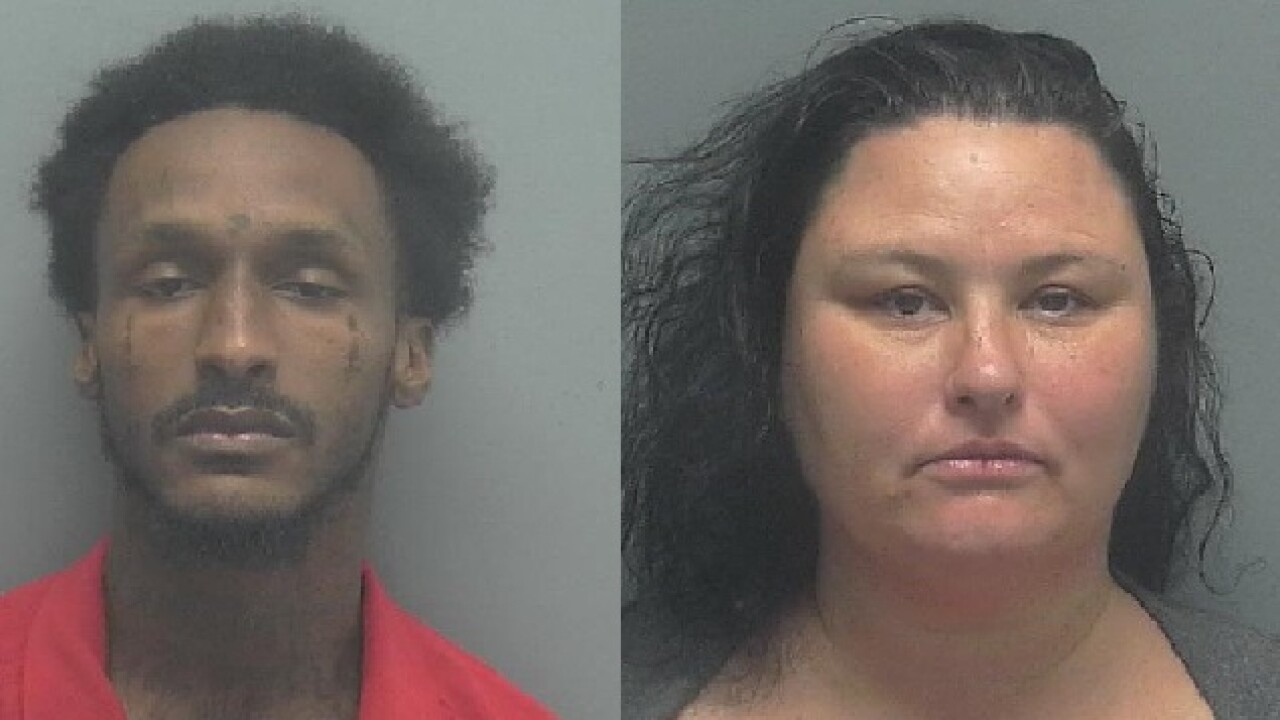 According to the U.S. Department of Justice, Armstrong used a gun and wore a mask to rob a North Fort Myers 7-Eleven on June 14, 2019.

During that robbery, a clerk was struck in the face with a firearm. Investigators say they found a knife that was dropped at that scene with Armstrong's fingerprints.

Then on July 31, a black male matching Armstrong's description robbed a Bank of the Ozarks in Punta Gorda, and fled in a vehicle matching one belonging to Armstrong. Investigators say the suspect confronted a teller as they arrived to work in the morning, and stole approximately $151,000 from the bank.

On September 25th, investigators say Armstrong and another man carjacked a vehicle at gunpoint, and used that vehicle in an attempted bank robbery at at a PNC Bank in Davenport, Florida.

The next day, they say Armstrong, Legg, and another man robbed a BB&T Bank in Altamonte Springs, Florida. The group used firearms to get employees to open the vault and left with approximately $22,000.

Armstrong is charged with Hobbs Act robbery and attempted bank robbery. Legg is charged by a separate federal criminal complaint with bank robbery. If convicted, Armstrong and Legg each face a maximum penalty of 20 years in federal prison on each count.