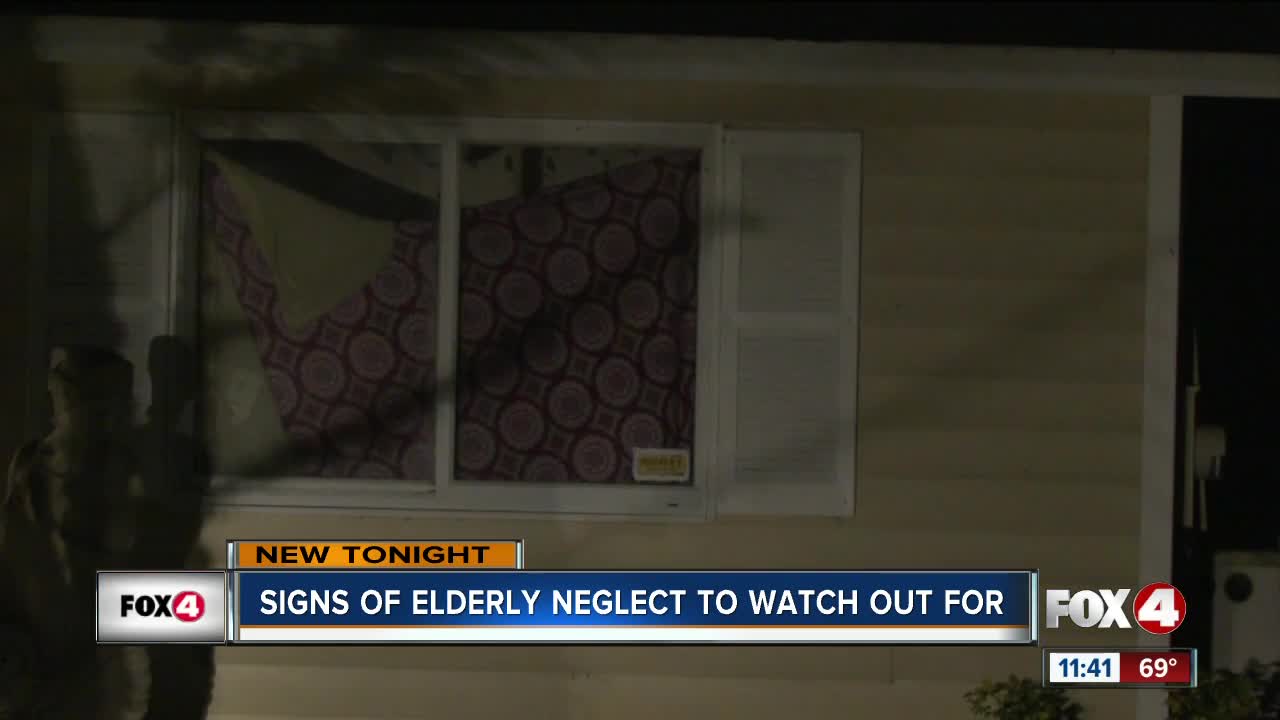 A nearly year-long investigation into the death of an elderly Golden Gate Estates man has led to manslaughter charges to the couple designated to take care of him. 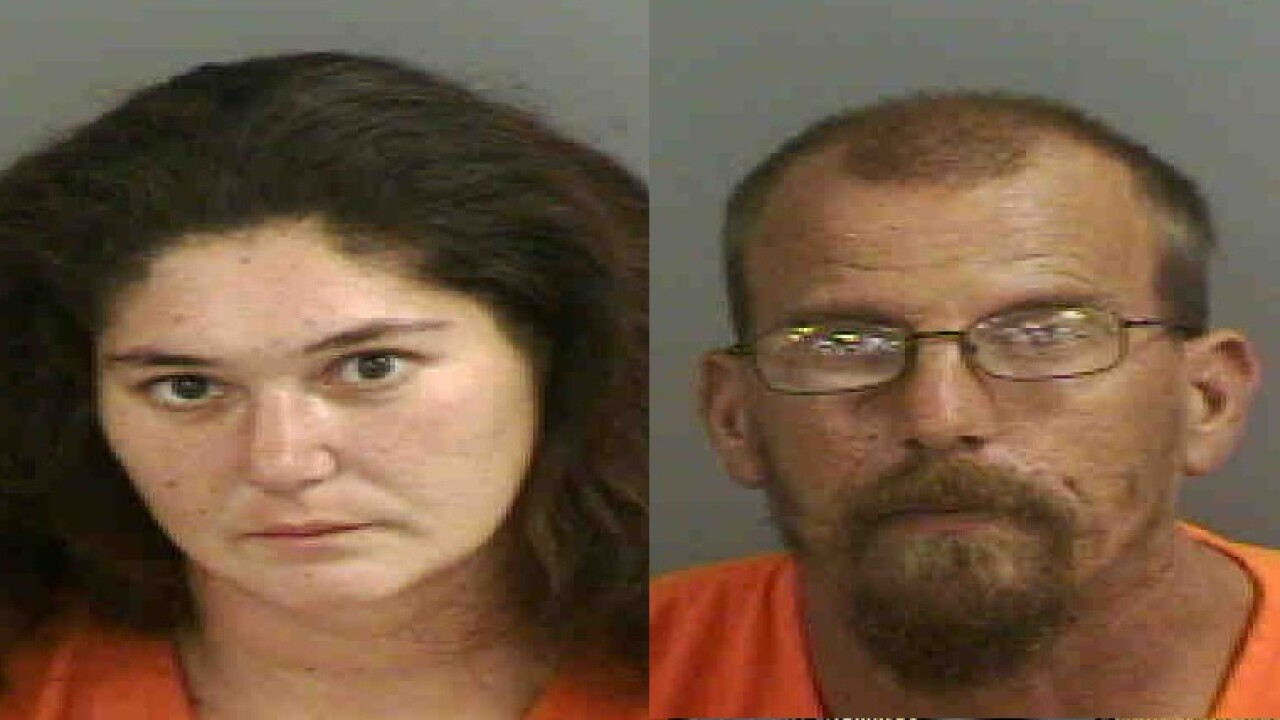 COLLIER COUNTY, Fla. -- A nearly year-long investigation into the death of an elderly Golden Gate Estates man has led to manslaughter charges to the couple designated to take care of him.

Deputies arrested 31-year-old Jennifer Everwine and 46-year-old Ronald Everwine Wednesday and charged them with aggravated manslaughter with culpable negligence of an elderly or disabled person, and exploitation of the elderly.

According to the Collier County Sheriff's Office, the couple was not providing the victim with proper care. In December 2018, a weekly home health care agency reported the victim was often found in urine-soaked clothing and bedding and was not getting his pain medication.

The victim was taken to the hospital on December 21st, where he received treatment until his death on January 9th.

A Collier County Medical Examiner’s Office autopsy listed the manner of death as homicide, and showed the causes of the victim’s death to be “necrotic pressure ulcers and excoriation of skin surfaces due to prolonged immobility, exposure to urine and severe pain in the setting of dementia, cerebral infarction, atherosclerosis.”