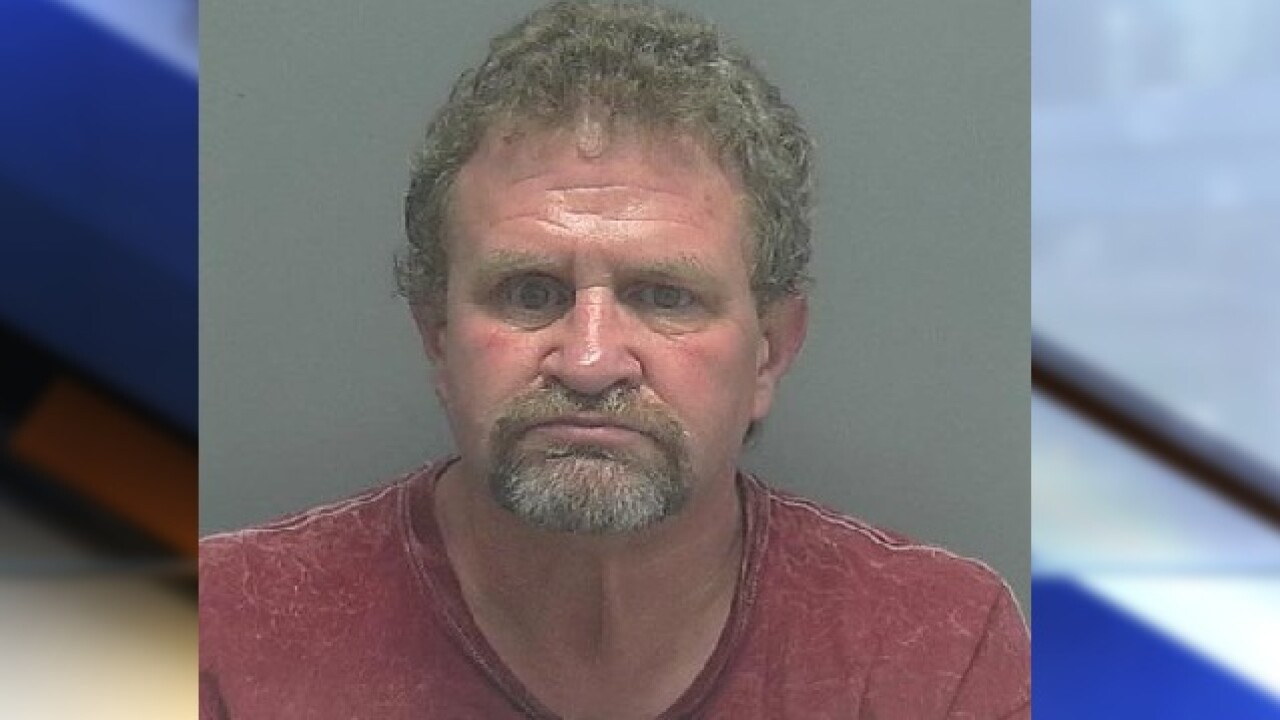 CAPE CORAL, Fla. -- Detectives have arrested a man in Cape Coral after they say he used counterfeit bills to make a purchase at Walmart.

The arrest was made December 18 at the store located on Del Prado Boulevard South.

According to Cape Coral Police, 51-year-old Dennis Aigotti used two $50 bills and two $20 bills to purchase a TV at the store. However, employees noted the cash did not feel real and they failed a "money pen" test.

Aigotti was detained at the front of the store, and a search of him located six other counterfeit bilsl in denominations from $5 up to $50.

He was charged with Utter False Bank Bill and Possession of 10 or more Counterfeit Bills and later transferred to Lee County Jail, where he remains on $15,000 bond.

RELATED: Man is arrested for counterfeiting and forgery in Naples