Commissioners to vote on budget for Lee County beach improvements 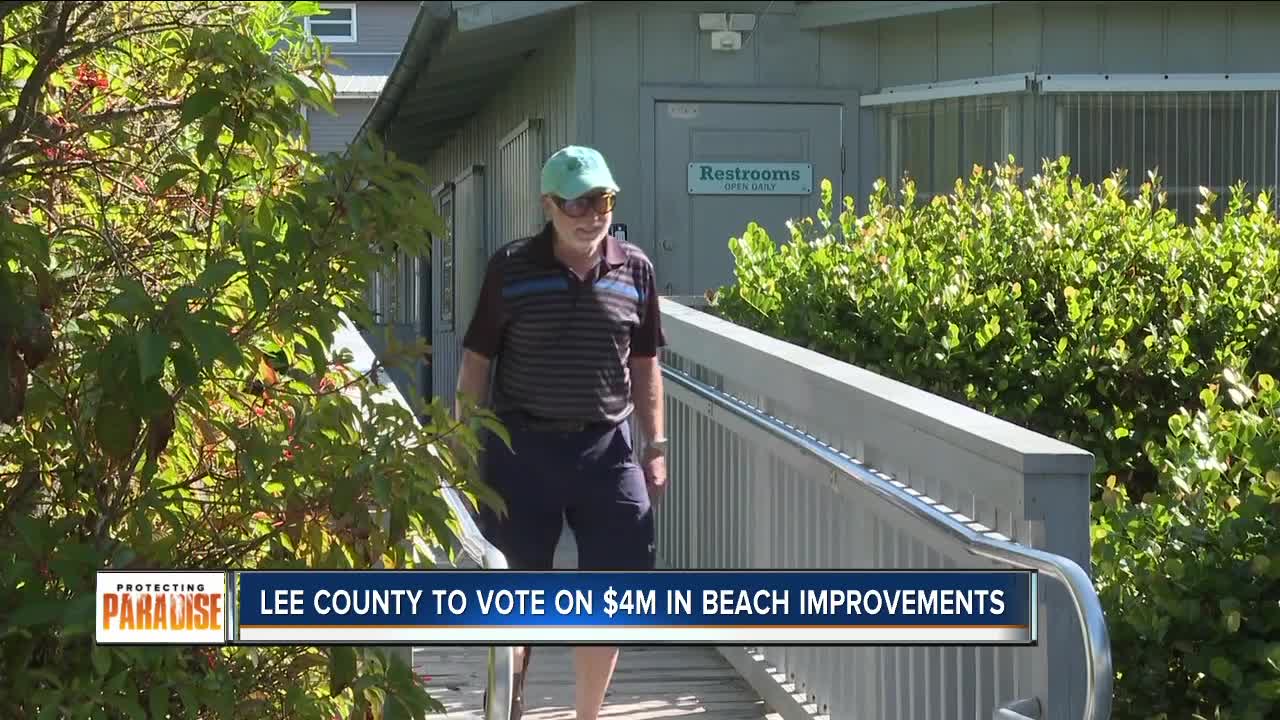 Lee County commissioners are set to vote on a $4 million budget item Tuesday morning, geared toward improving several beaches. Commissioners say it's all about protecting paradise and Southwest Florida's economy. 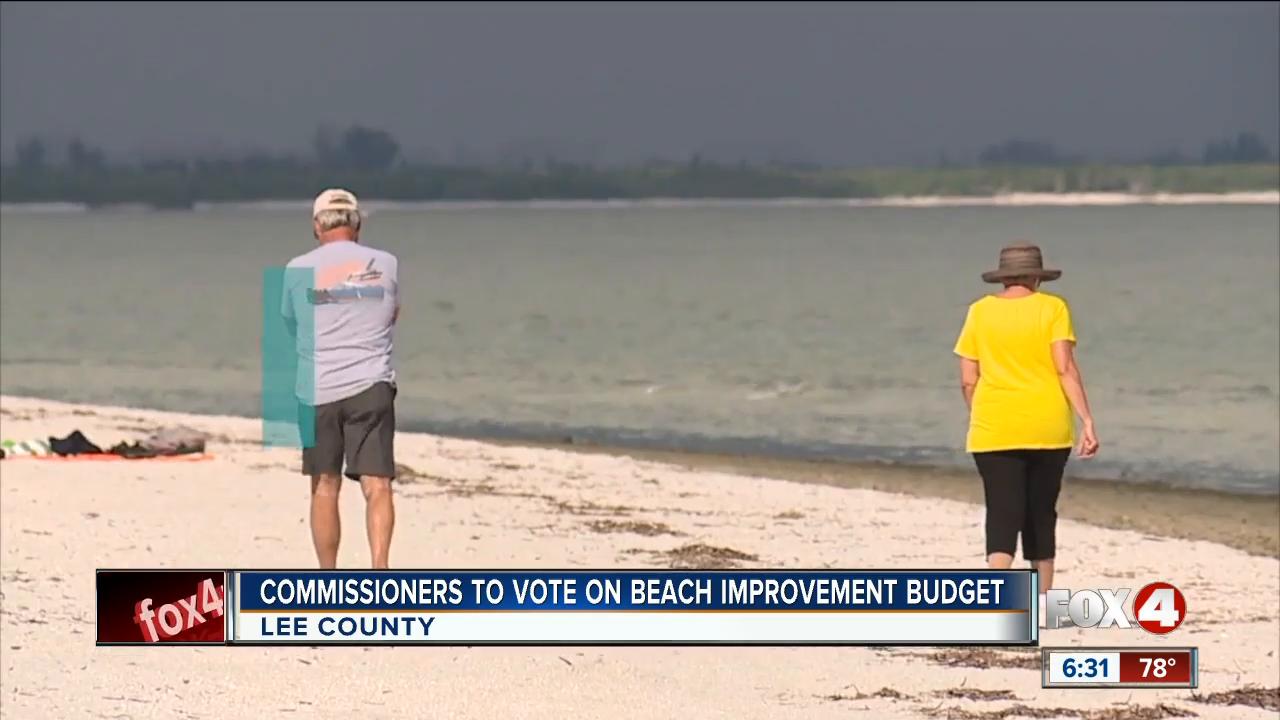 LEE COUNTY, Fla — Lee County Commissioners will vote on a $4,000,000 budget to improve several beaches throughout the county Tuesday.

The Tourist Development Council approved $10,000,000 to improve beaches and shorelines in May, but Tuesday’s vote would approve budgets for 13 specific projects.

Heather Windrem visits Fort Myers Beach from Ontario, Canada for a few months every year. She said she loves walking her dogs along the sand and hopes Lee County Commissioners to approve the budget to restore Southwest Florida shorelines.

“The reason that we came to Florida was to enjoy beaches,” she said. “If it narrows down, then not enough places for the dogs and all the people.”

Board of Commissioners Chairman Brian Hamman said funding comes from the tourist development tax and will boost the economy.

“Our beaches and shorelines are a big part of our economy, so we want to keep them in good shape,” he said. “If we start to lose a portion of a beach, not only are we losing habitat for the creatures out there, but we’re also losing an amenity that residents and tourists both enjoy.”

Another $130,000 will be accounted for the bathroom renovations at Newton Park Beach, which Beaux Blondin said he’s in awe about.

“It’s like the Taj Mahal of bathrooms,” he said. “A water dispensary in there now for filling water bottles on the beach, outside showers. You couldn’t have better amenities than this beach has right now.”

But, he said considering the vast number of beaches, projects could use more than the $4,000,000 they’ll vote on tomorrow.

“Not as many beaches as we have here in the Fort Myers area. We probably could actually use a little bit more than that,” he said.

County commissioners will vote on the budget Tuesday morning at 9:30.