Collier County Sheriffs Office: there is no lion loose in Golden Gate Estates 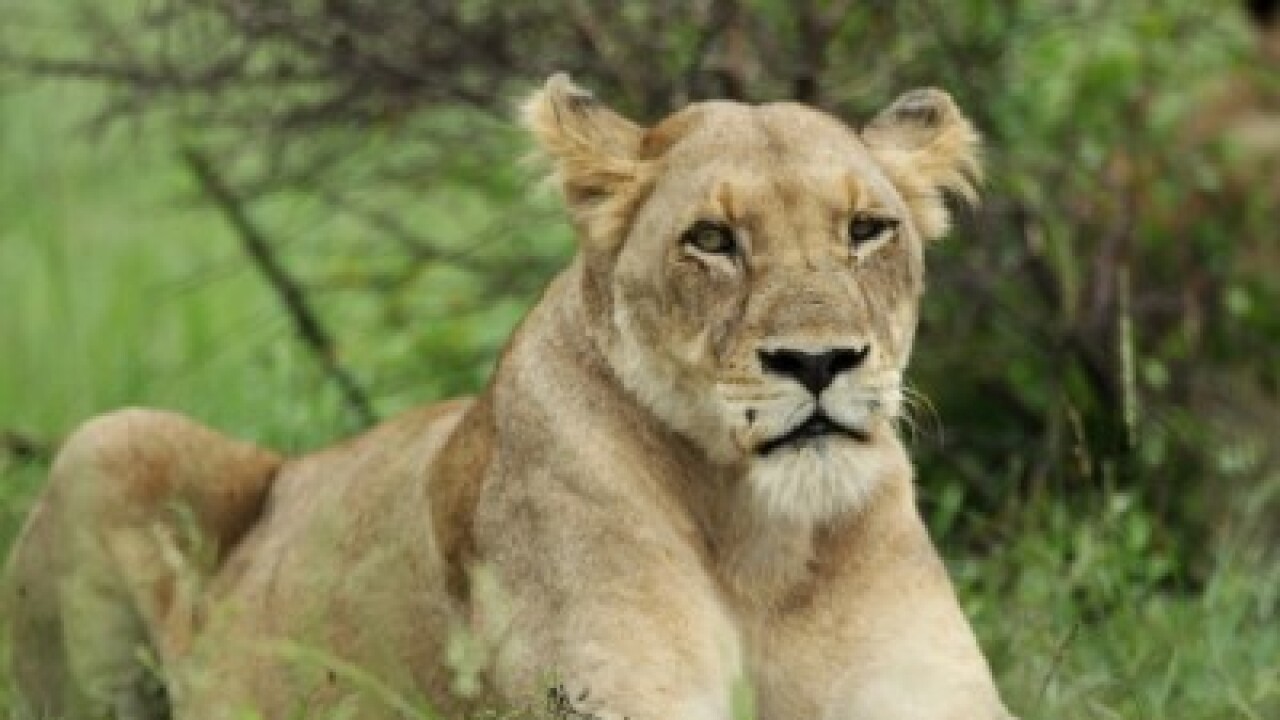 There is no lion loose in Golden Gate Estates.

The Sheriff’s Office said that they received multiple calls about a missing lion in Golden Gate Estates.

A Deputy went to the Kowiachobee Animal Preserve on 2861 4th Ave. S.E., where the alleged lion was spotted.

The staff confirmed that the lion had not left the premises.

The Collier County Sheriffs Office signed off of their social media post, noting, “and no, Carole Baskin was not seen in the area either.”