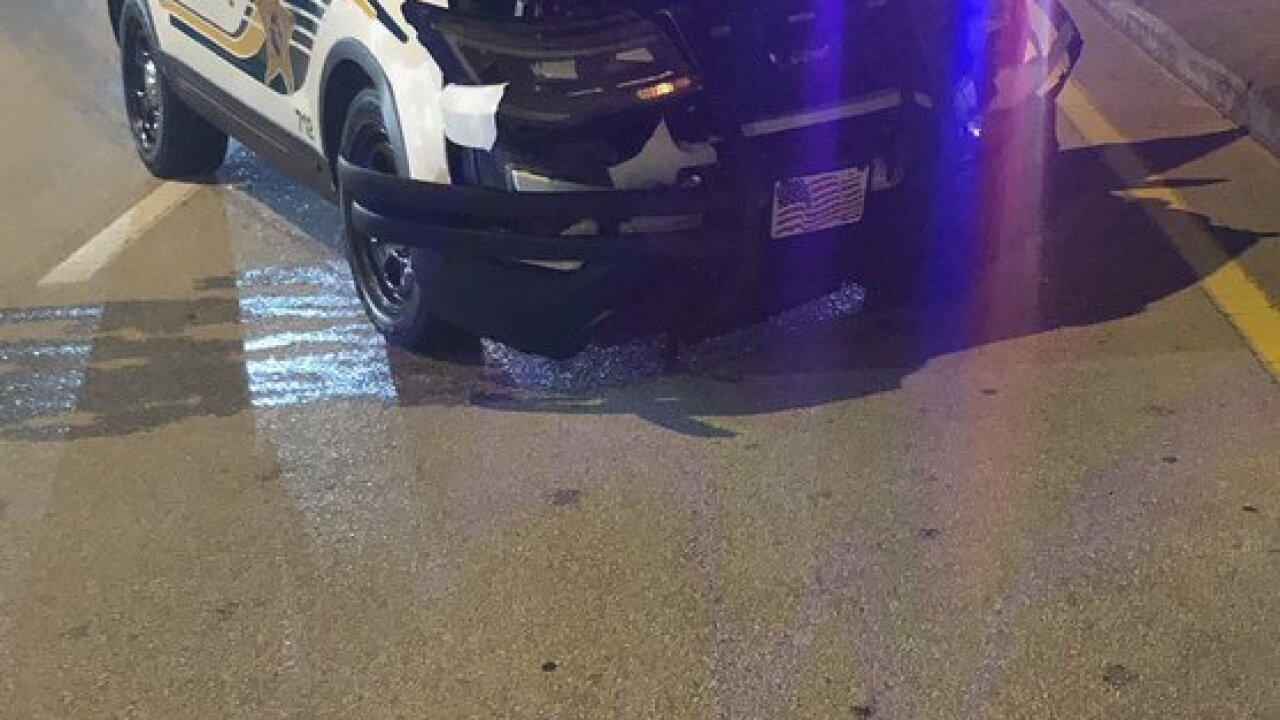 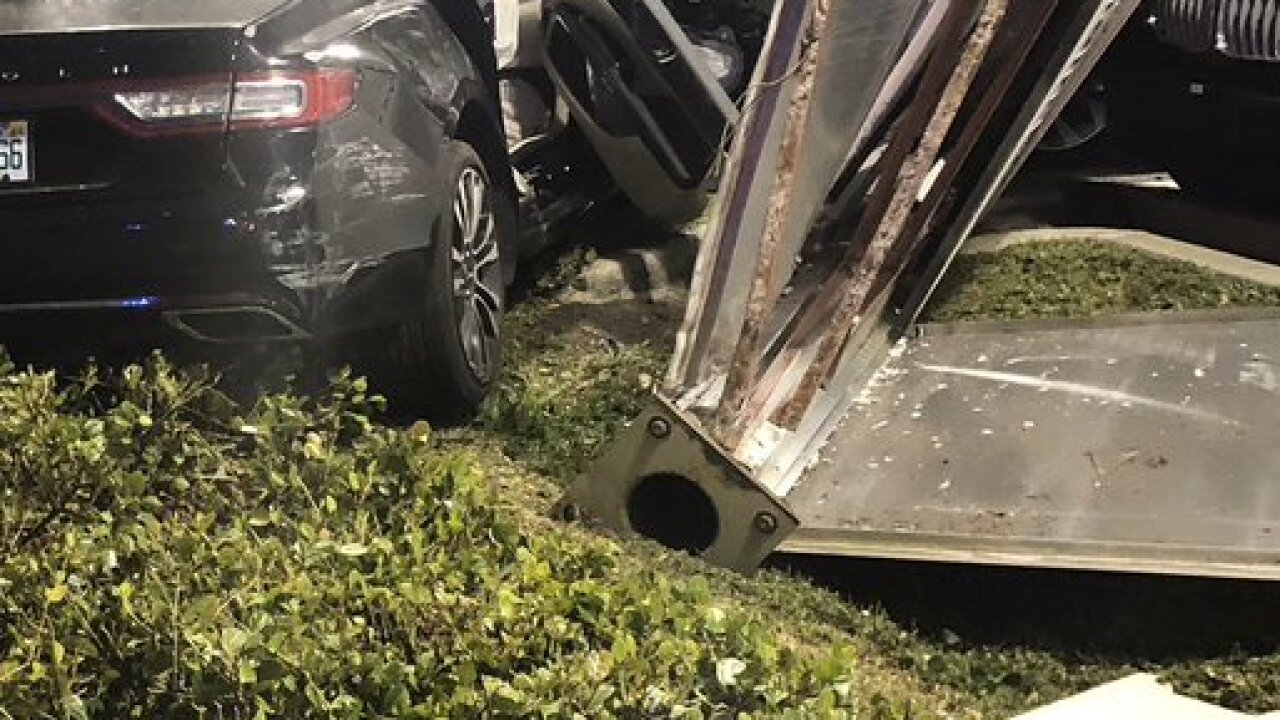 COLLIER COUNTY, Fla. — One person is dead after a crash involving a Collier County Sheriff's patrol vehicle on U.S. 41 and Immokalee Road, according to Florida Highway Patrol.

That's when the driver of a southbound car made a u-turn into the path of the deputy. The deputy's SUV hit the right side of the car.

The driver of the car, 94-year-old Arthur Roshak of Naples, was pronounced dead at the hospital, according to FHP. A passenger in the car, 80-year-old Luan Callery of Naples, was taken to the hosptial in serious condition.

The Collier County deputy was transported to the hospital with minor injuries.

The crash remains under investigation. Trust Fox 4 In Your Corner for more updates.