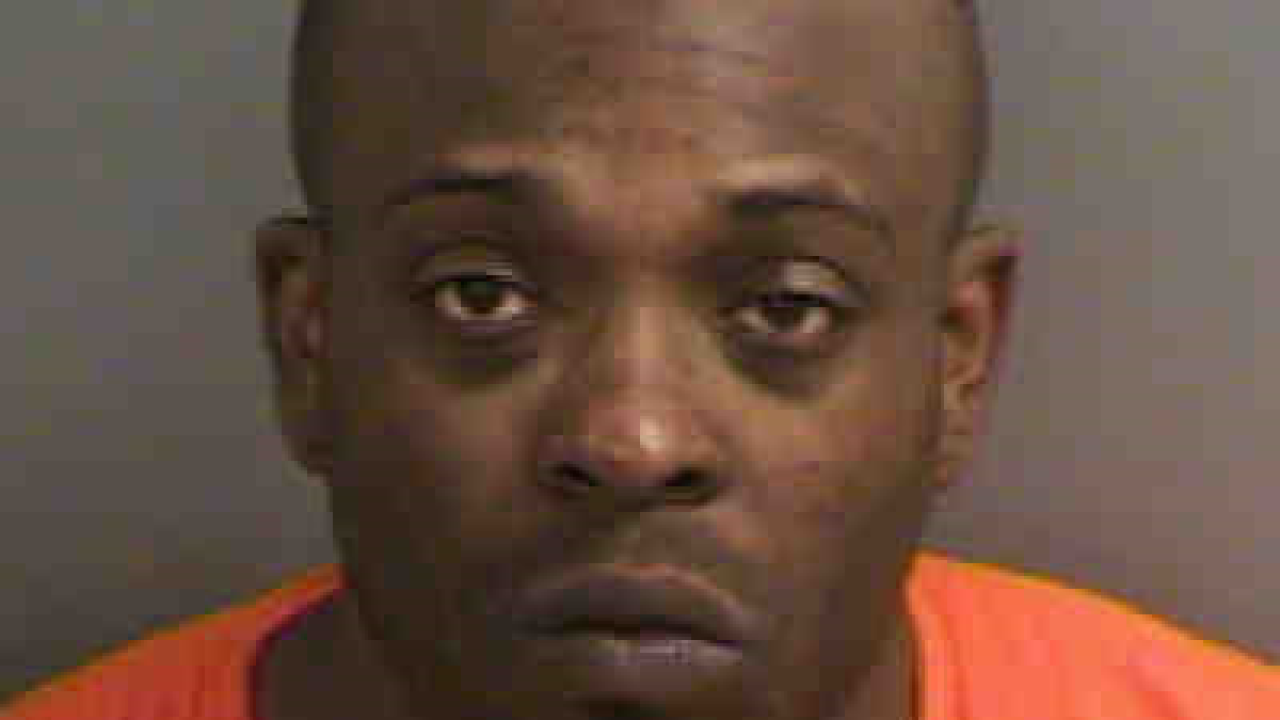 COLLIER COUNTY, Fla. --- Collier County Sheriff's arrest a man after he runs from deputies during a traffic stop.

According to deputies, the incident happened on Airport Road and Poinsettia Avenue when a Collier County Sheriff attempted to conduct a traffic stop. The driver of the white BMW Sedan, later identified as, Donnell Wilson, 27, opened the door to the car and immediately fled from the scene.

Collier County Sheriff's and K9 units arrived on the scene and set up a police perimeter throughout the area. Wilson was located laying on a couch in front of a home located on the 3400 block of Hibiscus Avenue. Wilson was taken into custody by deputies.

Two additional passengers were inside the car and were interviewed by deputies. One of the male passengers explained to investigators that Wilson asked for a ride from the Circle K convenience store located at the 950 block of Pine Ridge and demanded that he drive.

The witnesses also explained to deputies that Wilson has a warrant for his arrest. The warrant was issued by Collier County for violating state probation for written threats to kill, without bond.

Wilson was arrested for resisting arrest without violence, running from the traffic stop in an attempt to evade arrest on a warrant. He is also a convicted felon.