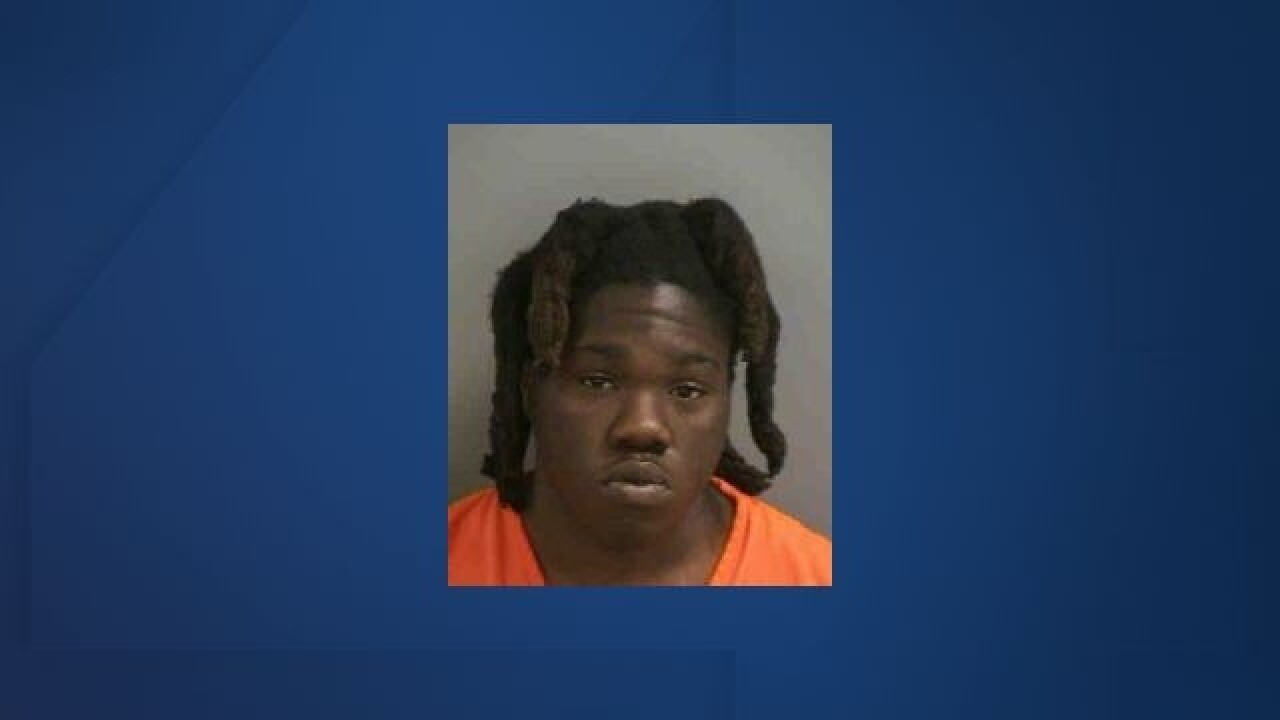 COLLIER COUNTY, Fla. — An Orlando man who burglarized a vehicle in The Vineyards is in jail after deputies said he ordered a Lyft as his getaway after the burglary.

According to a report, deputies, including K9 and Aviation units, responded to a report of car alarms going off in the area of Tuscana Court. It was the same area where multiple vehicle burglaries were reported the night before.

Further investigation by deputies revealed two unlocked vehicles had been entered, one on Tuscana Court and another on Montelina Circle, and items had been taken from inside, including cash, credit cards, and personal identification cards.

A K9 deputy spotted Markinson Telusnord, 19, walking along Vineyards Boulevard near the area where the car alarms were reported. Deputies detained Telusnord, and he was found to have credit cards belonging to one of the car burglary victims.

While deputies were detaining him, a Lyft driver arrived on the scene to pick him up.

Detectives said Telusnord had used his cell phone to order a trip on the ride-sharing app using a credit card belonging to one of the victims. When deputies went to talk to the victim, she told them that she had just checked her credit card account, and it showed a $5 cancellation fee from Lyft.

Detectives are looking at whether Telusnord is connected to other similar break-ins in the area.