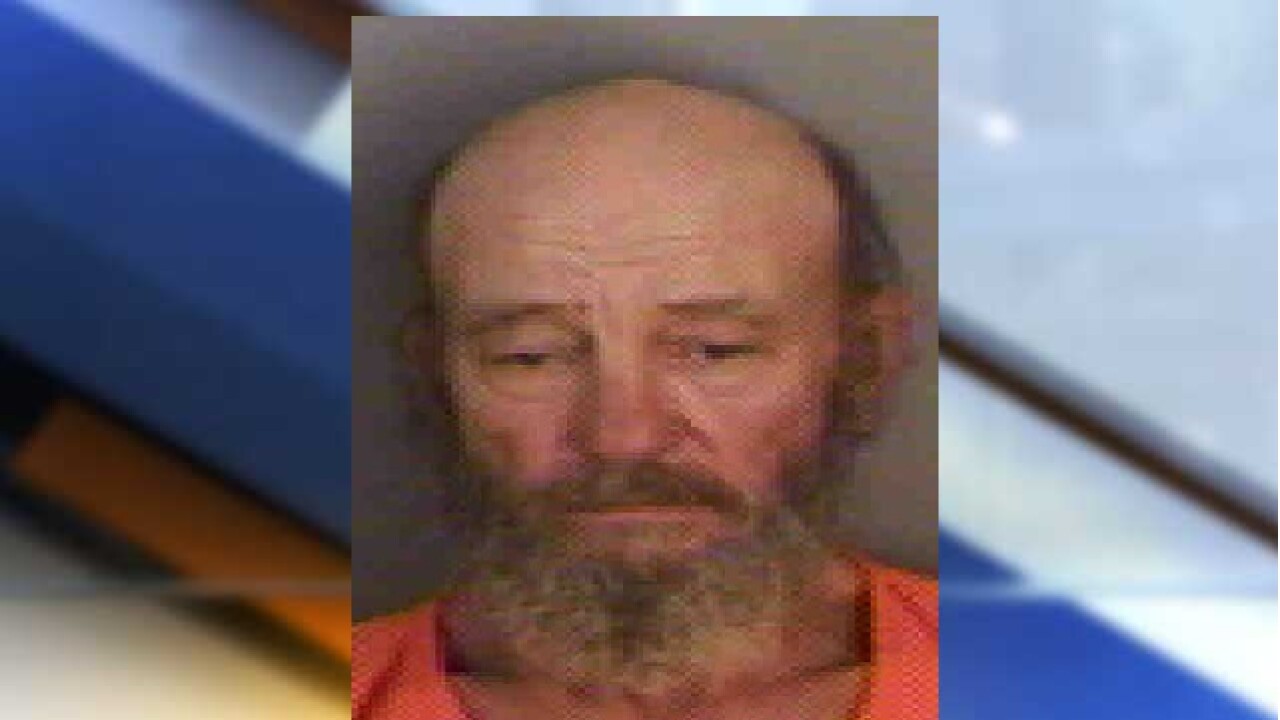 IMMOKALEE, Fla. — An Immokalee man was arrested after police say he pulled out a machete on a victim who he claimed was “messing with him.”

A witness saw Richard Hofler, 61, grab the victim and hit him in the chest and pull out a machete and told him to leave the area.

The witness intervened and asked why he was doing this to the victim. Hofler responded the “kid was messing with me.”

Hofler then got on his bike and headed Northbound on North 15th Street, headed in the direction towards Lake Trafford Road.

Deputies canvassed the area where they found Hofler in front of 1011 N. 15th Street, approximately a half-mile from the original location.

Hofler was arrested for Aggravated Assault and transported to the Immokalee Jail.