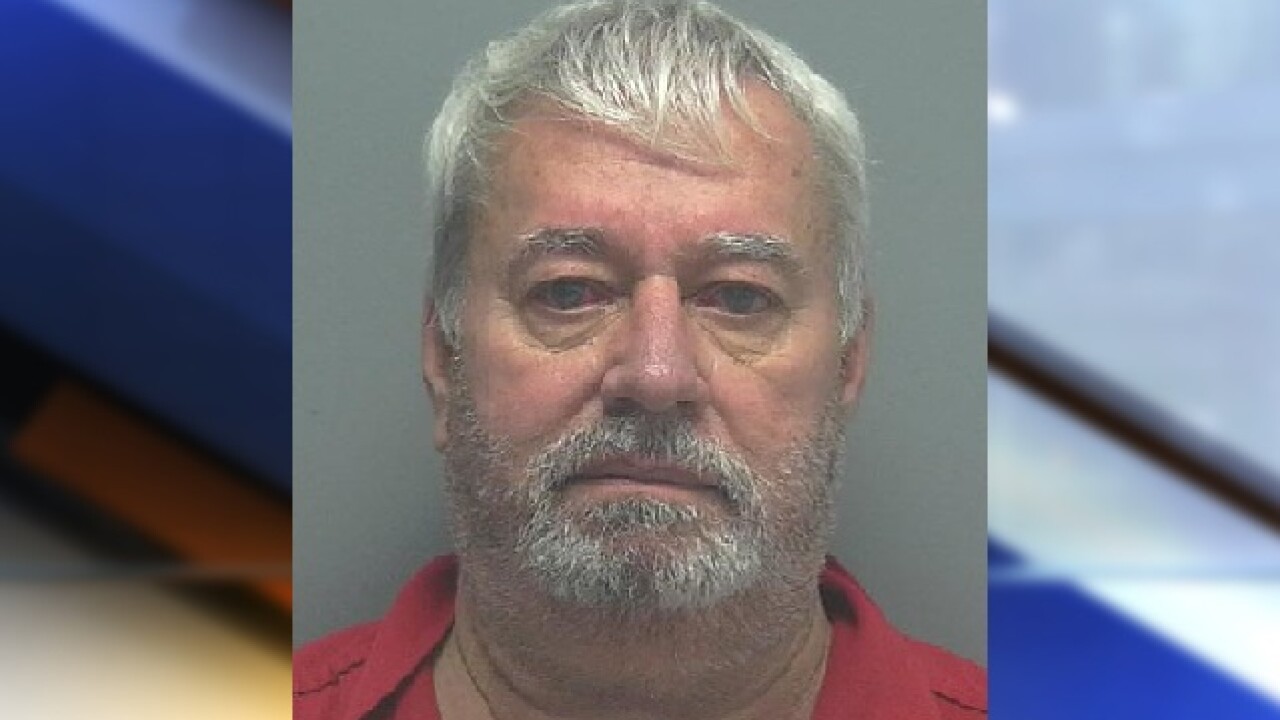 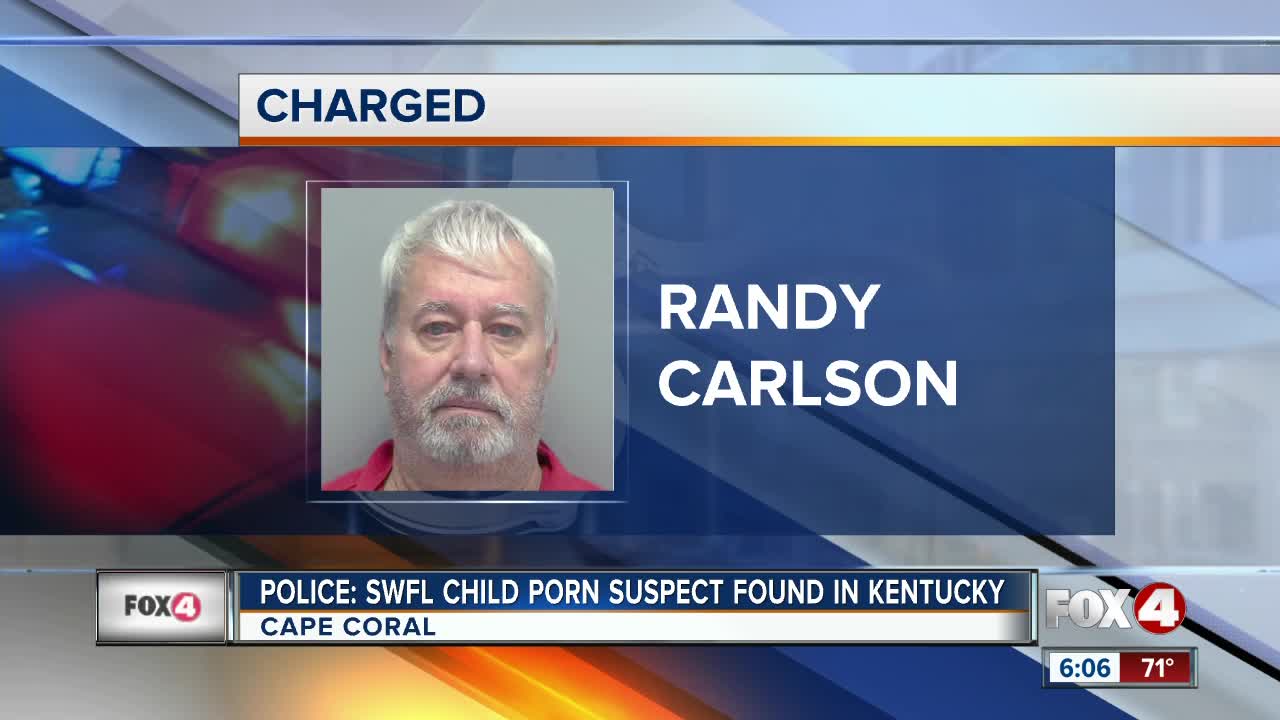 LEE COUNTY, Fla. -- A man wanted on child pornography charges in Cape Coral was tracked down and arrested in Kentucky.

68-year-old Randy Carlson was booked into the Lee County Jail on Friday and released later that day on $25,000 bond.

According to the Cape Coral Police Department, the investigation began in August 2018 after an anonymous tip accused Carlson of possessing child pornography. Further investigation confirmed the accusation and a warrant request was filed with the State Attorney's Office.

During that time, detectives learned that Carlson had fled to Kentucky to avoid arrest.

On December 27th, agents with the U.S. Marshals Service arrested Carlson in Kentucky and later transferred him back to Lee County.