Child alerts EMS to woman who overdosed while driving 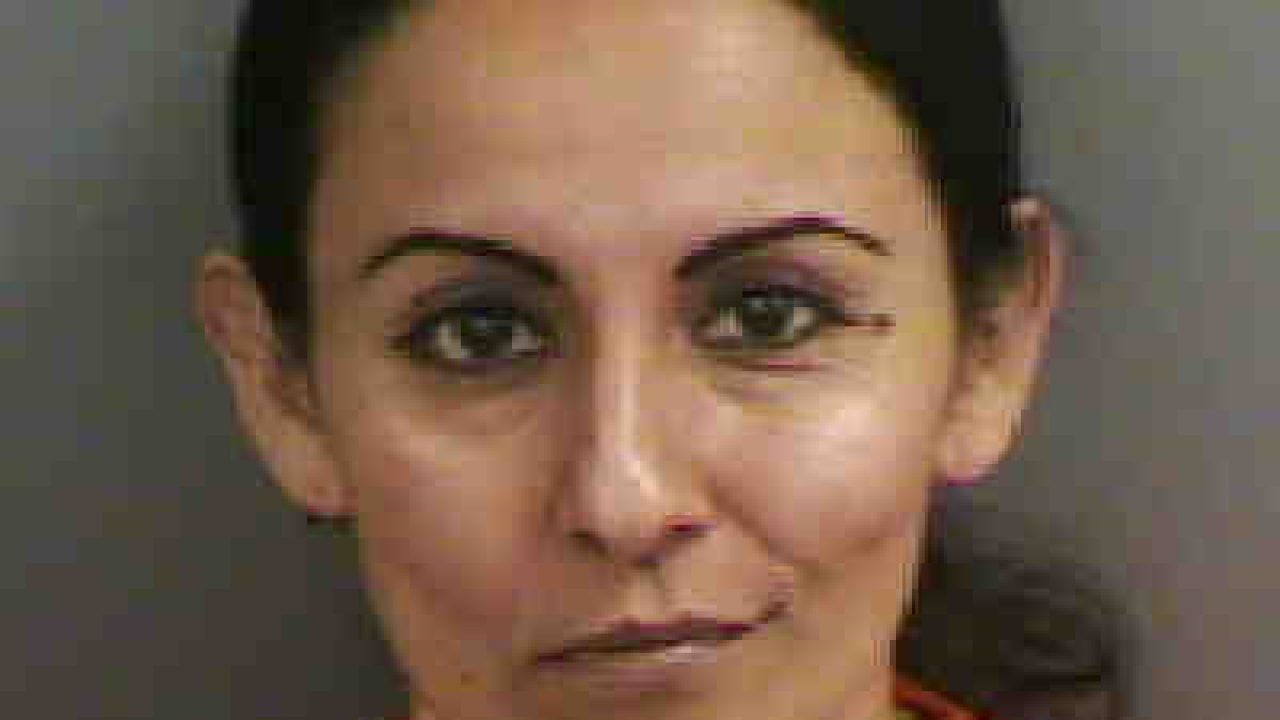 Collier County Deputies said a young child flagged down first responders, alerting them to a woman passed out in her car after an apparent drug overdose.

Investigators said Carol Guerrero, 40, was unconscious in the driver's seat of her car with an empty syringe in her hand. Investigators said her car was on with the transmission in drive, and her tire was being stopped by the median curb on Radio Road near Airport Pulling Road. Guerrero was blocking the left lane of traffic.

Investigators gave Guerrero Narcan, a drug-overdose reversing drug, and she was taken to Naples Community Hospital. She had to be admitted into the Intensive Care Unit and was held in the hospital under the Baker Act.

She's facing multiple charges including Child Neglect, DUI with a Child Under 18, and Possession of Drug Paraphernalia.