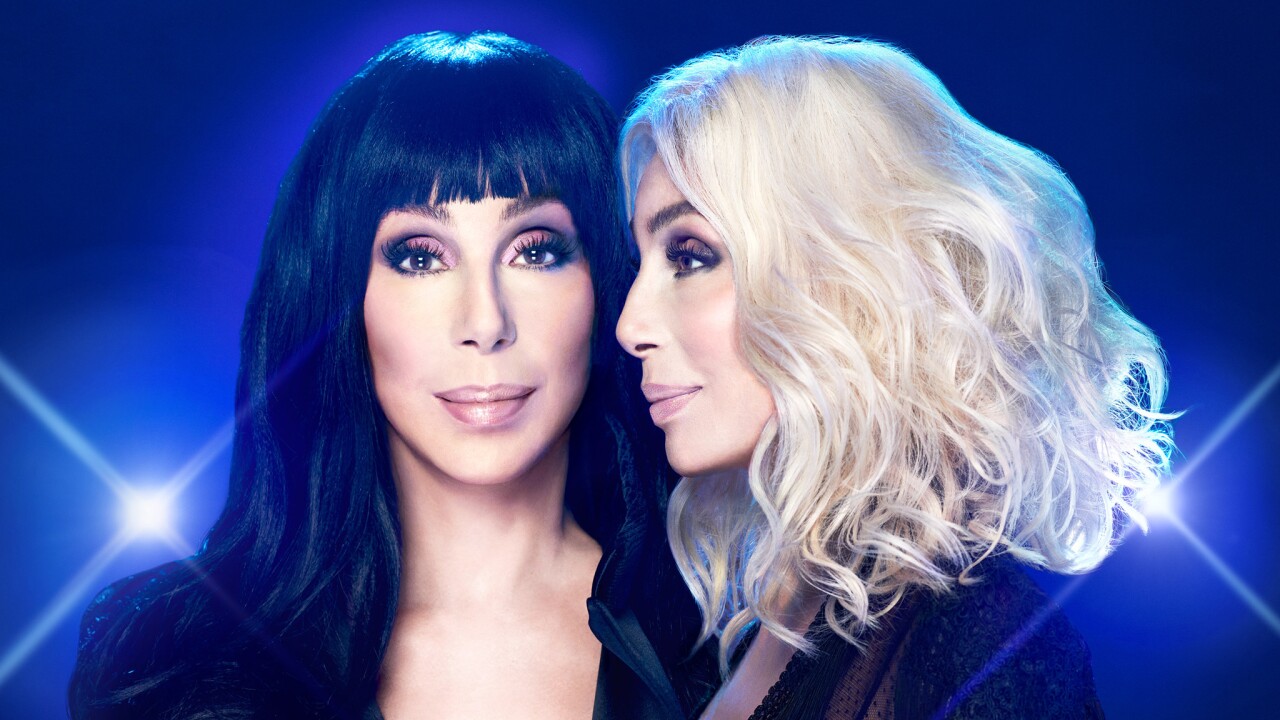 Cher will begin her 'Here We Go Again' tour at Hertz Arena (formerly the Germain Arena) before heading out across the country for 29 more shows.

She will also perform in Sunrise on Saturday, in Orlando on Monday, and in Jacksonville on Wednesday.

This is the first extended tour in five years for the 72-year-old entertainer. She is expected to perform songs from her ABBA tribute album, released last September, and throughout her career.

As of Thursday morning, just a handful of tickets remained on the Ticketmaster website, starting at $95 not including fees.

And a reminder that attendees are subject to the arena's new security policy, which includes metal detectors at the doors and allows only clear bags and small purses.