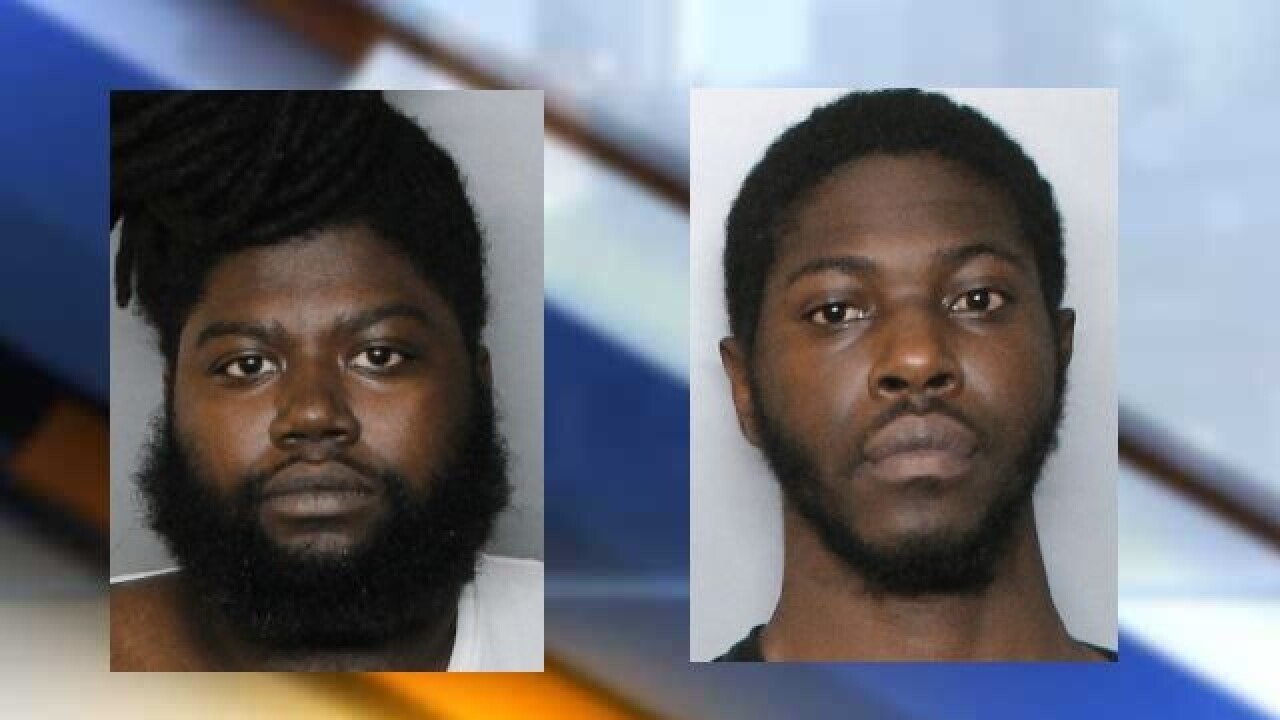 The vehicle pulled to the left side of the roadway, and the Deputy approached the vehicle.

The Deputy noticed a strong odor of marijuana coming from the vehicle.

The passenger was identified as David Joseph, 31.

Both occupants were asked if they held a medical marijuana card, or had purchased Hemp or CBD.

They advised they did not have either, and there was nothing inside the vehicle.

During a search of the vehicle, deputies found the following:

A large cake weighing over 4 lbs testing positive for THC.

27.1 grams of marijuana inside a device utilized to make pre-rolled marijuana cigarettes.

109 bear-shaped bottles of THC drinks located inside a cooler.

Inside an additional storage bin, deputies located the following items all testing positive for THC:

Inside the vehicle were several items consistent with marketing a bakery business such as branded labels, tablecloths, serving trays, and bags.

Through deputies investigations, it was determined that the items within the vehicle were being transported to sell.

Morgan was charged with Knowingly Driving While License Suspended or Revoked, Possession of Marijuana over 20 grams, Marijuana – Possess with Intent to Sell, Drug Paraphernalia – Possession or Use Of.

Joseph was charged with Possess Cntrl Sub WO Prescription, Drug Paraphernalia – Possession or Use Of, Other Contr Subst Sched III, or IV – Possess with Intent to Sell.