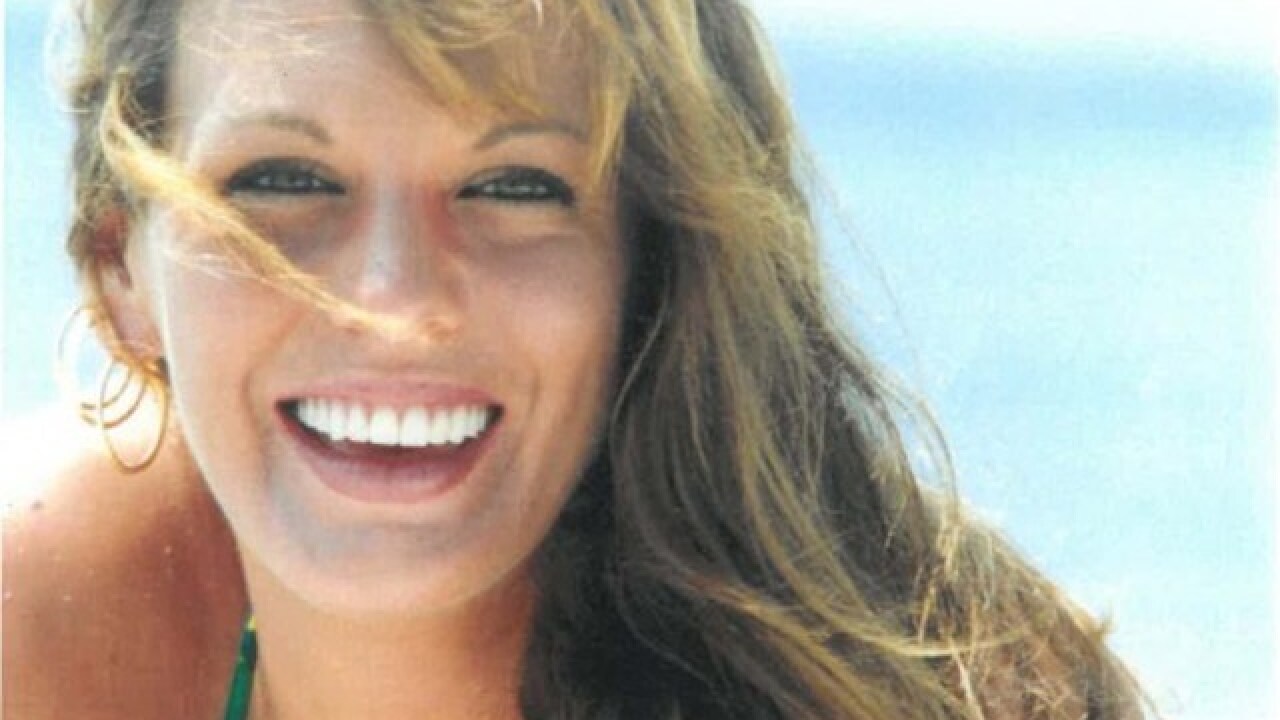 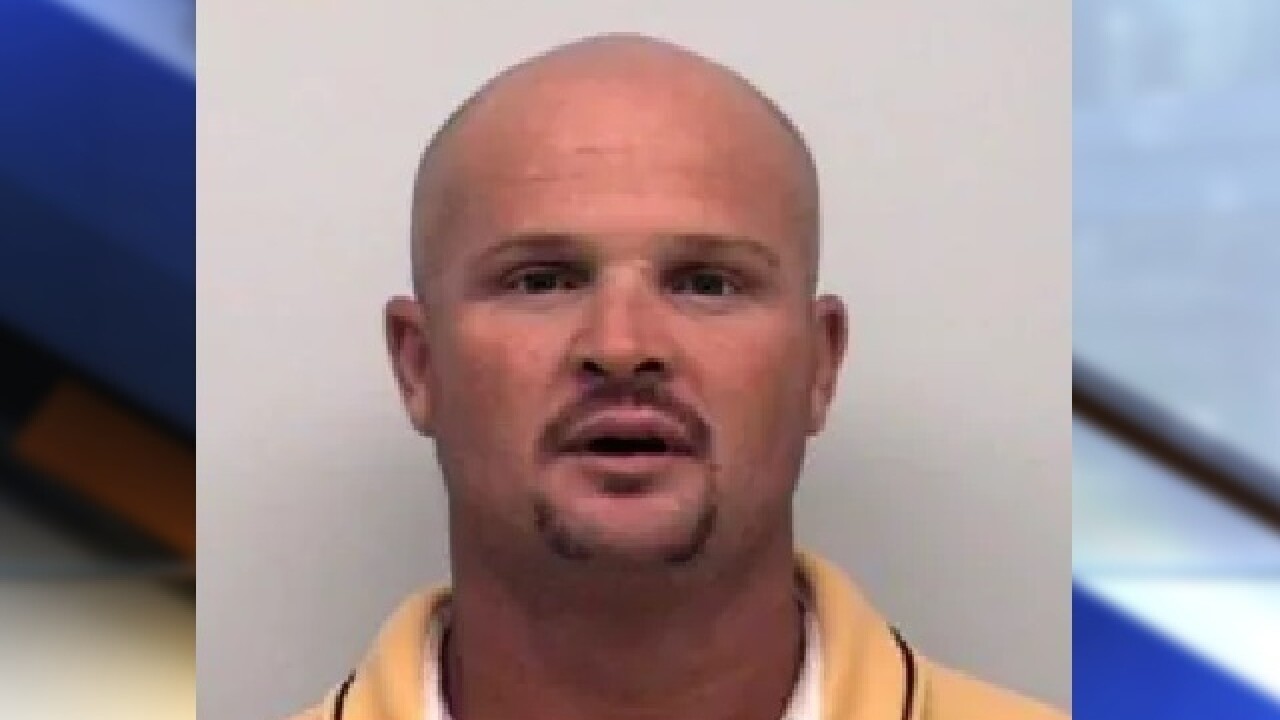 CHARLOTTE COUNTY, Fla. -- A murder investigation more than 17 years old is now closed after the death of the primary suspect.

32-year-old Victoria Arena was murdered back in June 2001.  Her body was dumped in a wooded area near an orange grove in Punta Gorda, and her throat was slashed.

Curtis Webb was identified as a potential suspect.  Webb and Victoria were previously in a relationship.

Victoria had said if anything happened to her he would be responsible.

Webb was never arrested because detectives did not feel confident they could get a conviction.  Webb spent 15 years in a Tennessee prison for a different crime, but in January 2018, after being released, Webb died from an illness.

The Charlotte cold case team now has probable cause to charge Webb with first-degree murder.  But, since Webb died they have closed this case.