Car dealer arrested for rolling back odometers in Fort Myers 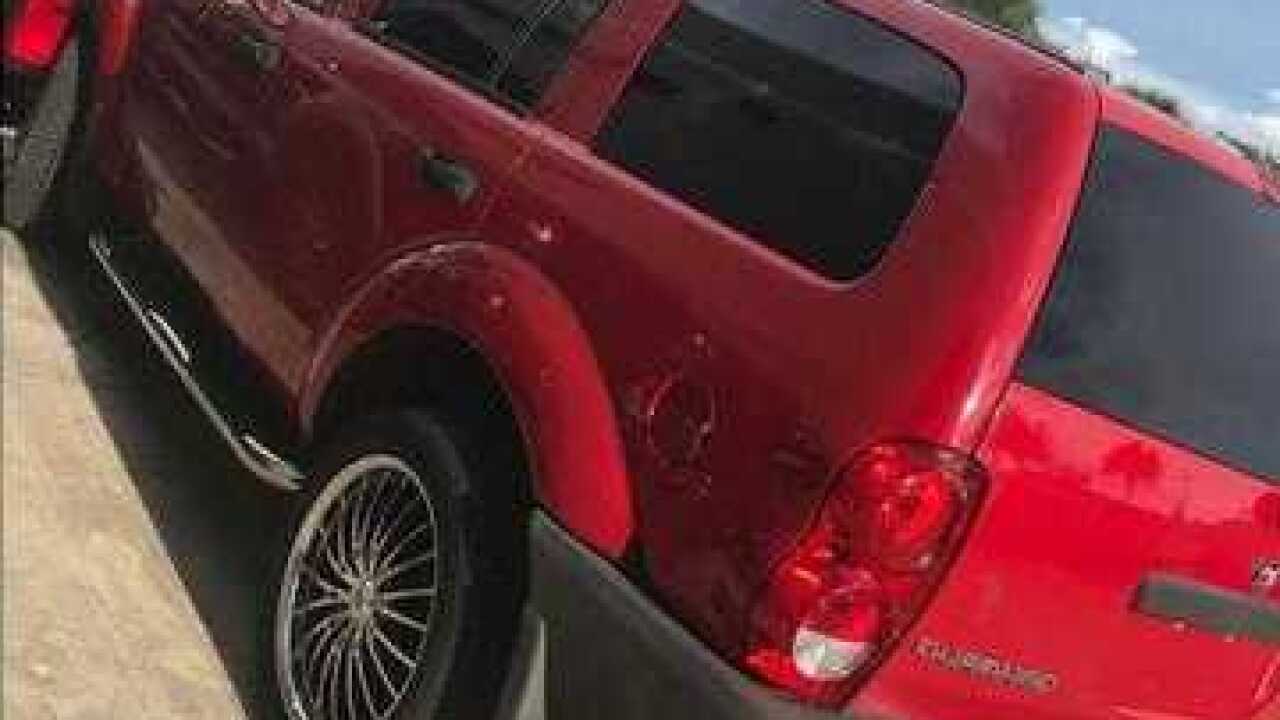 Copyright 2018 Scripps Media, Inc. All rights reserved. This material may not be published, broadcast, rewritten, or redistributed.
Lee County Sheriff's Office
<p>Deputies have arrested a Fort Myers car dealer for rolling back odometers on August 23, 2018.</p> 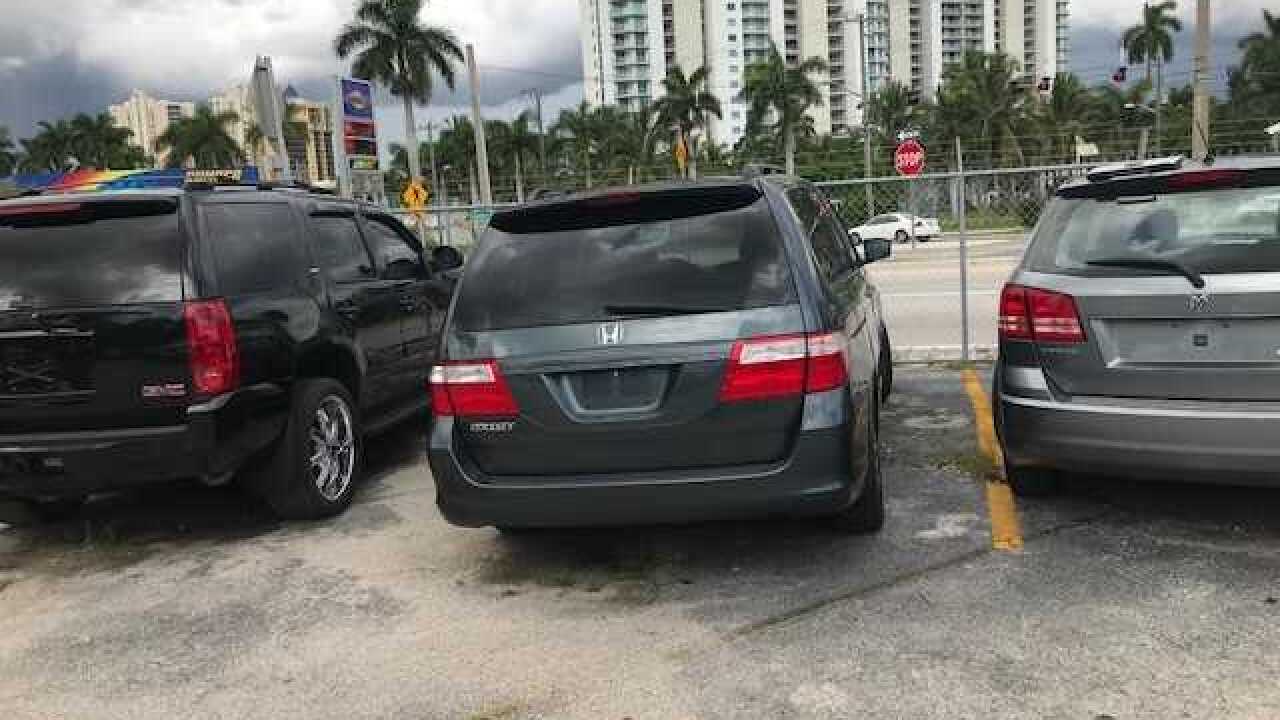 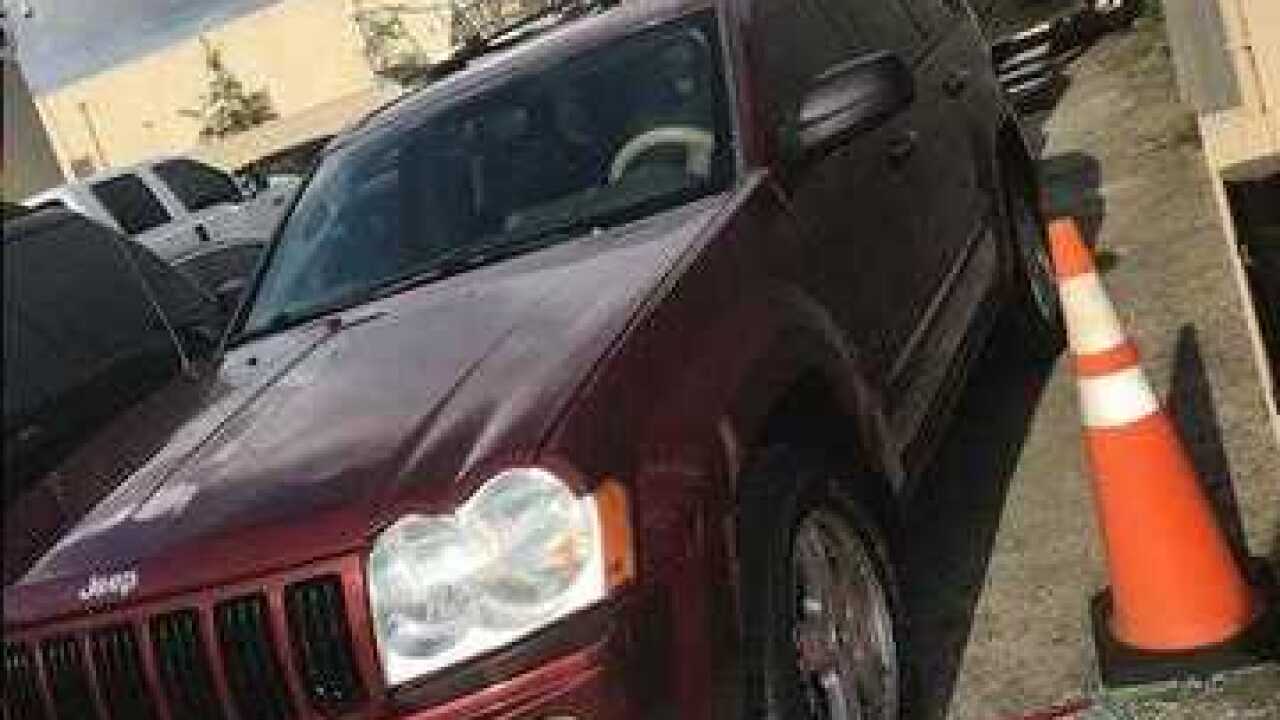 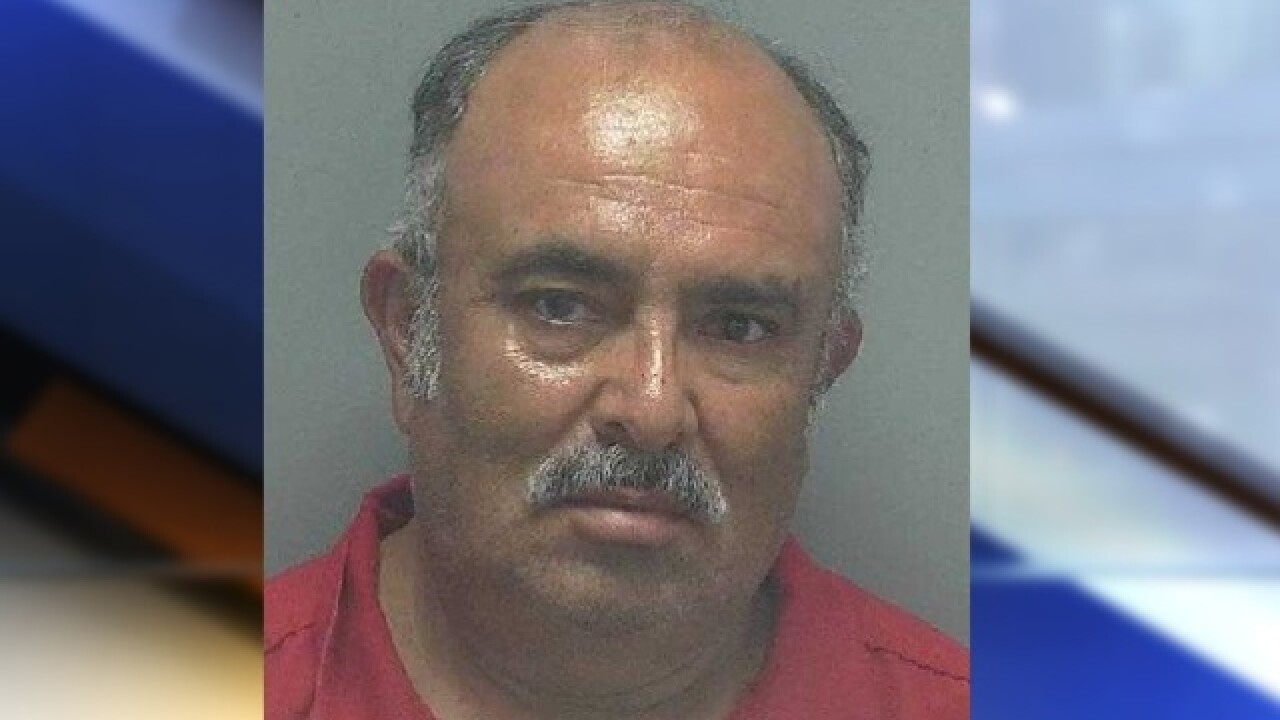 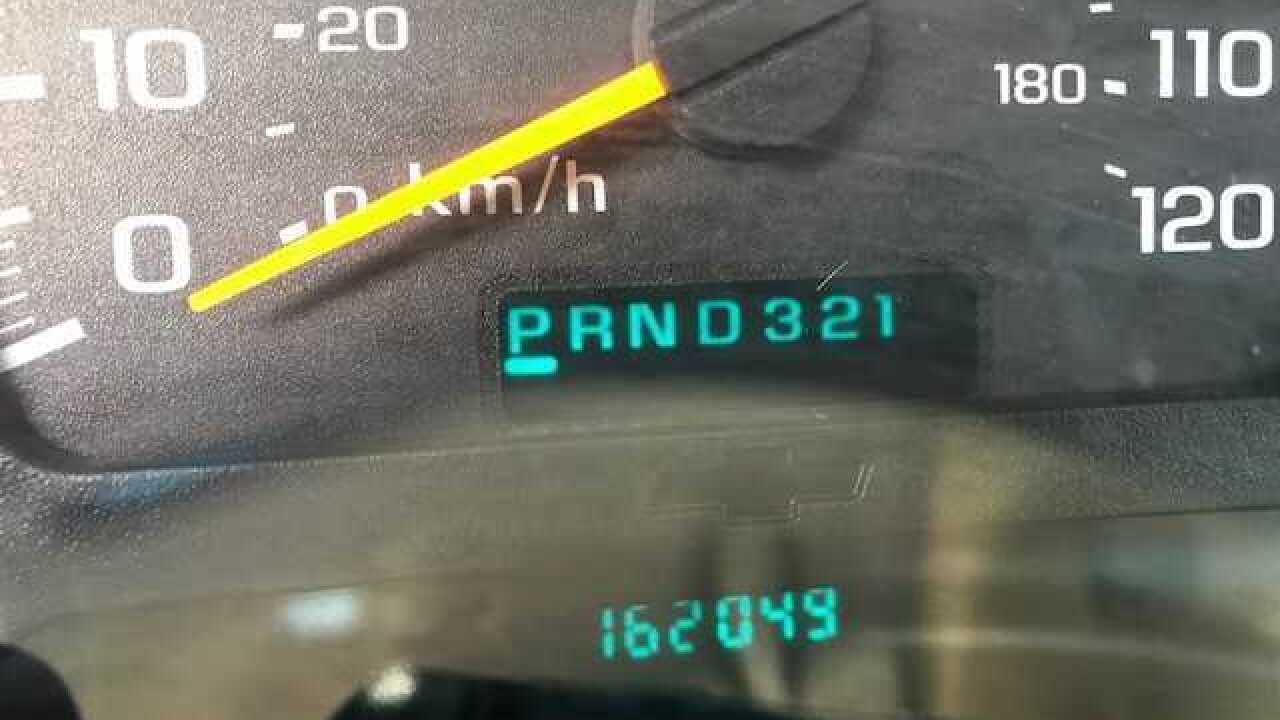 FORT MYERS, Fla. -- A Southwest Florida used car dealer is facing 22 charges after being accused of rolling back odometers on numerous vehicles.

53-year-old Miguel Preciado-Valadez was arrested Thursday and released on bond the next morning.

According to the Lee County Sheriff's Office, Preciado-Valadez is the manager of PG Auto Sales on Palm Beach Boulevard in Fort Myers.

Investigators conducted an inspection at the dealership on Thursday and found 24 vehicles where odometers were altered.  They determined that 22 of those alterations took place while owned by PG Auto Sales.

Investigators determined the odometers were rolled back an average of 50,000 – 80,000 miles.