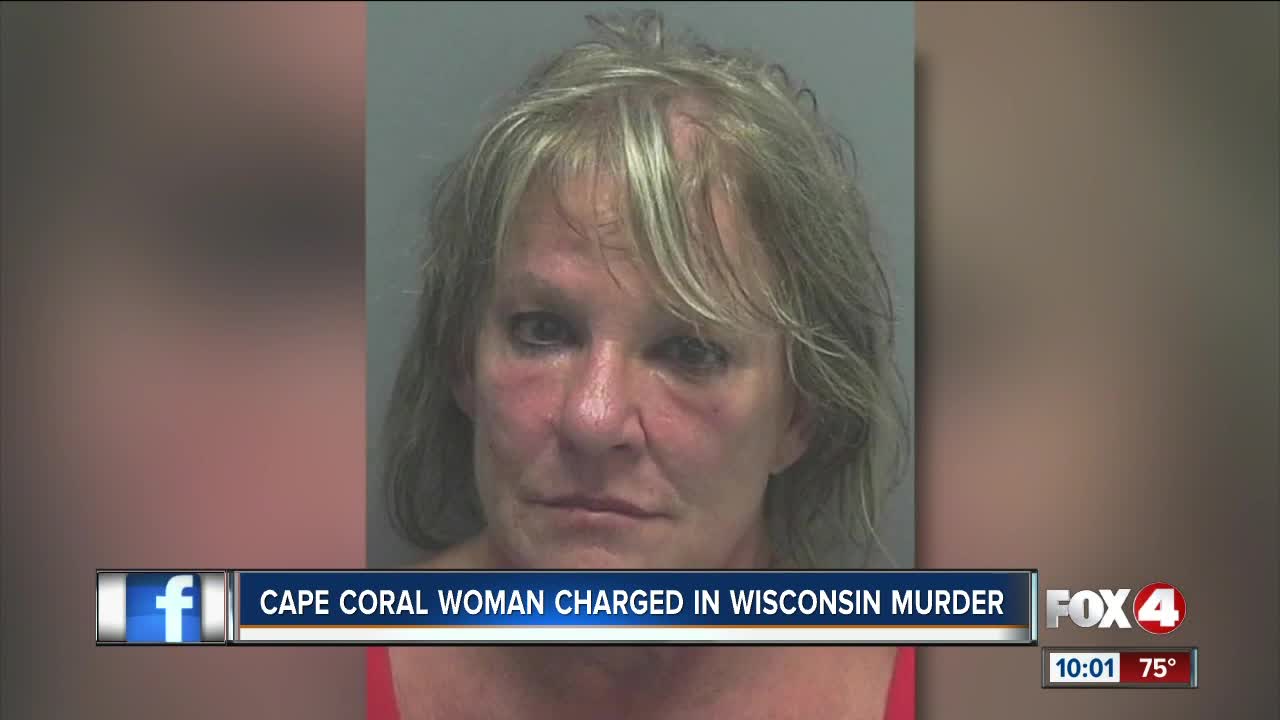 Authorities say a Cape Coral nurse has been charged in the fatal beating of a cognitively impaired woman whose body was found near a cornfield in southeastern Wisconsin in July 1999. 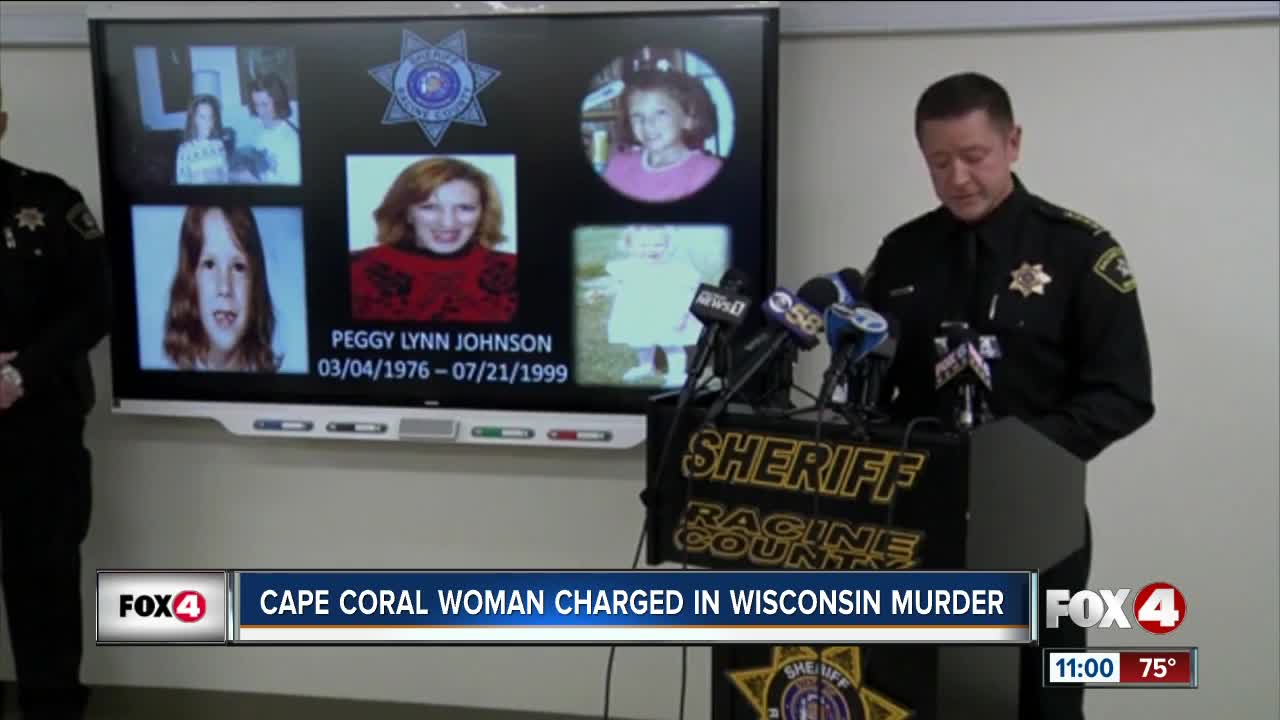 CAPE CORAL, Fla. — Authorities say an Cape Coral nurse has been charged in the fatal beating of a cognitively impaired woman whose body was found near a cornfield in southeastern Wisconsin in July 1999.

Racine County Sheriff Christopher Schmaling says Linda LaRoche, formerly of McHenry, Illinois, has been charged with first-degree intentional homicide and hiding a corpse in the killing of Peggy Lynn Johnson.

Schmaling says Johnson went to a medical center in McHenry seeking help after her mother died. There, she met La Roche who took her in. Schmaling says La Roche "barbarically" brutalized Johnson over many years.

LaRoche was arrested Tuesday night in Cape Coral, Florida and has waived extradition to Wisconsin.

Johnson's body was exhumed in 2013 for identification using advancing technology. She was reinterred in 2015.

It's new that comes as a shock to those who say they know LaRoche best, like her friend Linda Forbes.

"She's a very giving person," said Forbes,"A very caring, loving person, for anybody and anything."

She adds that LaRoche is claiming she's innocent from behind bars.

"She said she did not do it. She doesn't understand what happened," said Forbes.

But one of LaRoche's neighbors paints a much different picture. According to Paul Rachalski, this news was a long time coming.

"It just doesn't surprise me. It was just a matter of time before something happened over there. We thought it would be a domestic problem," said Rachalski.

According to a Cape Coral arrest report, LaRoche was arrested not too long ago for a DUI.

Police are now working to extradite LaRoche to Wisconsin for this case.

If you know anything about this murder investigation, you're asked to call Racine County Lieutenant Brian Vanscyoc at (262) 886-8497.