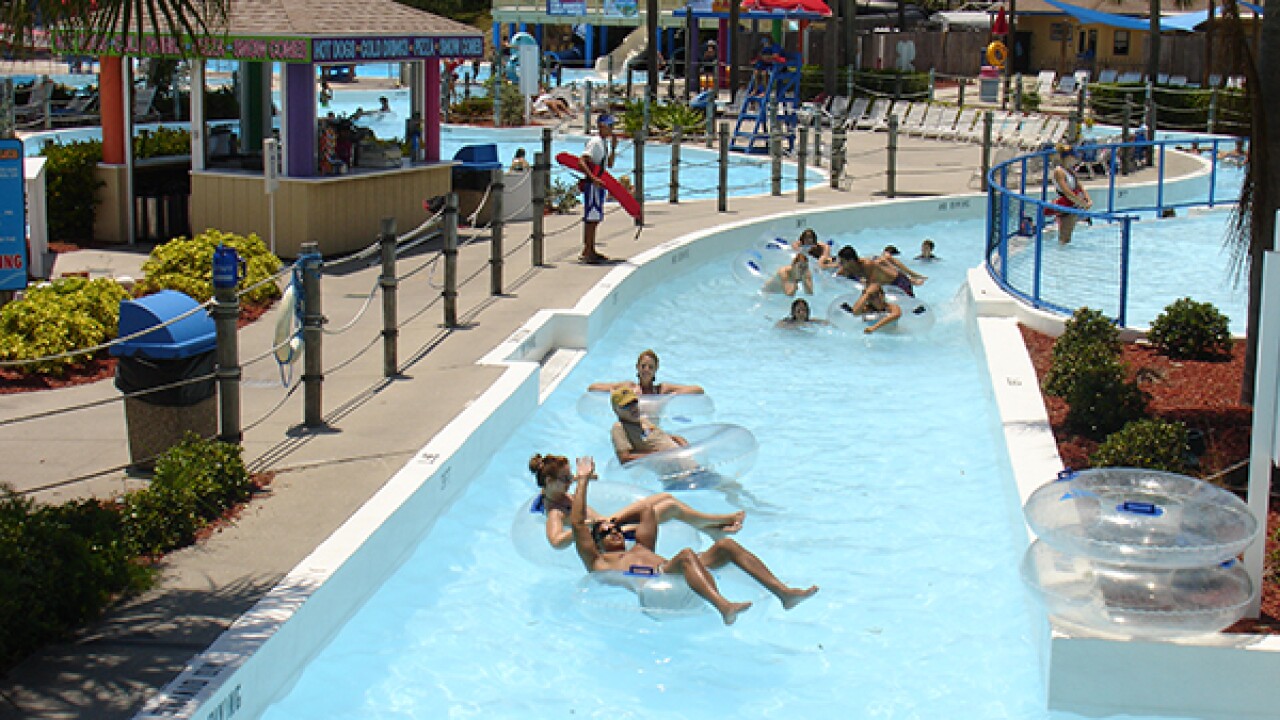 CAPE CORAL, Fla. -- Commissioners are set to discuss the possibility of allowing alcohol sales on a limited bases at the city's water park during Monday night's council meeting.

There has been talk since at least 2015 of allowing alcohol sales at Sun Splash Family Waterpark. Now the commission is expected to hear from city manager John Szerlag and Director of Parks and Recreation Kerry Runyon on the status of the idea.

The city is interested in generating addition revenue from the park by selling beer, wine, and wine smoothies.