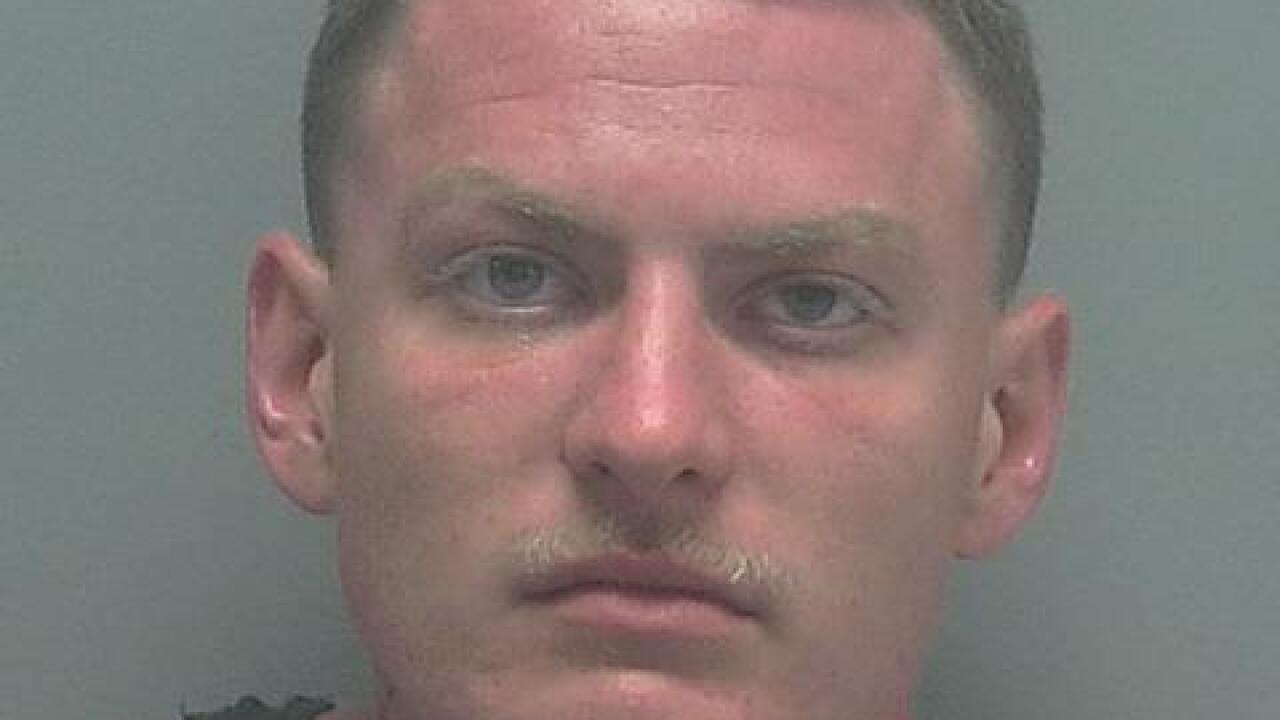 The Lexus was observed driving slower than the speed limit at times and would not pass the deputy.

The driver then passed the officer, and it was then he was able to run the license plate.

That’s when the deputy discovered the vehicle was stolen from Collier County.

The officer asked for assistance and made the stop.

There were two people in the vehicle, one of them Jonluc Maynor, 21.

Police discovered two firearms, one firearm, a Smith and Wesson revolver, was located sticking out from under Maynor’s driver’s seat.

Maynor was placed under arrest for carrying a concealed firearm without a permit, driving on a suspended license, and for a Collier County warrant for failure to appear on petit theft charges.

He was transported to the Lee County Jail.