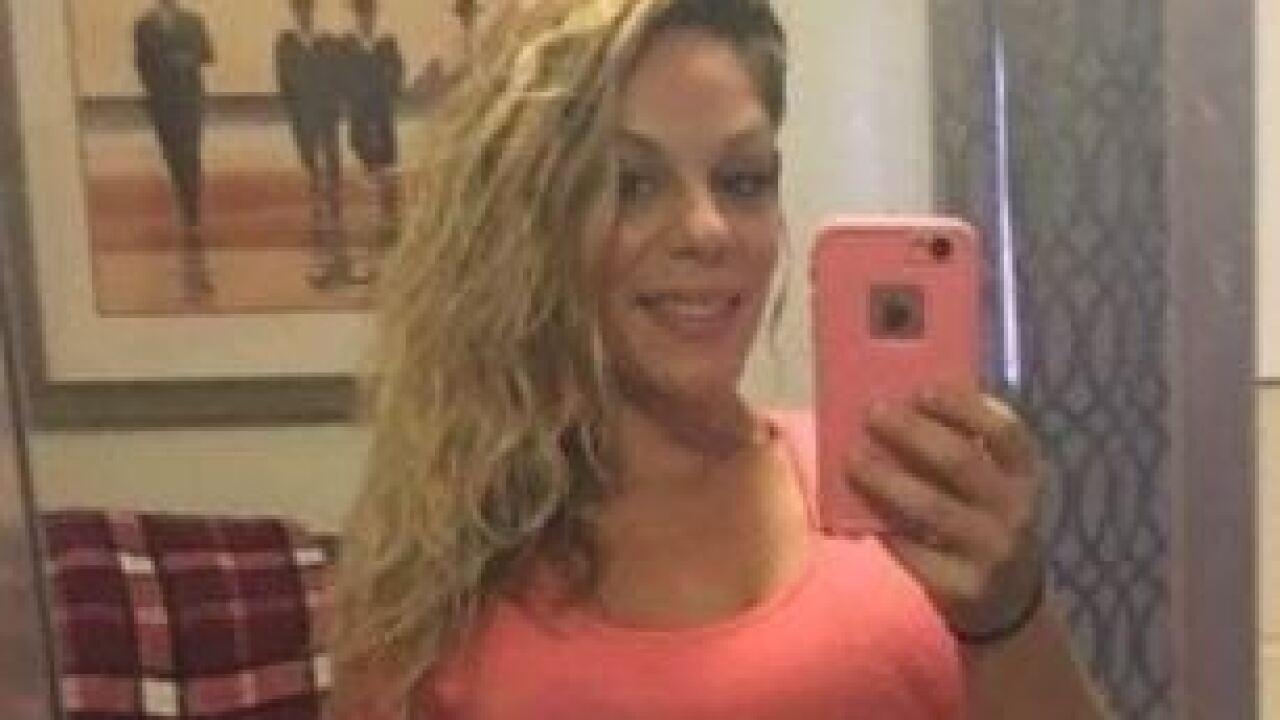 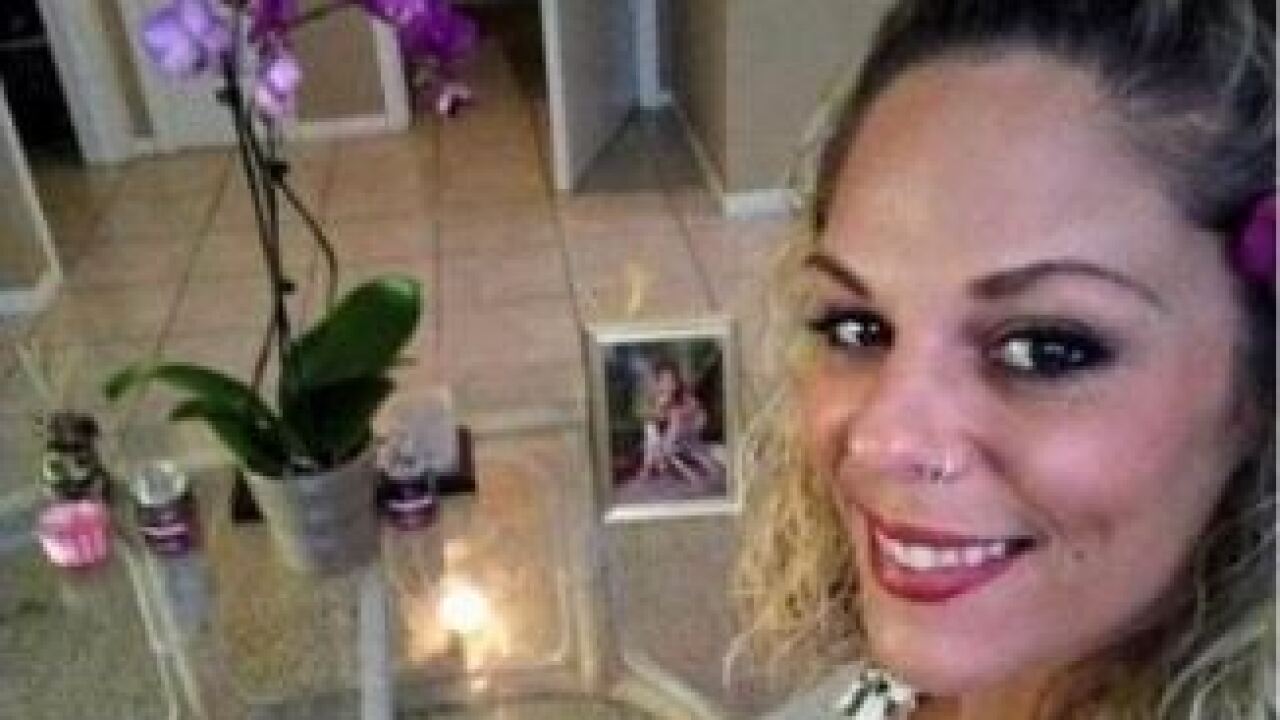 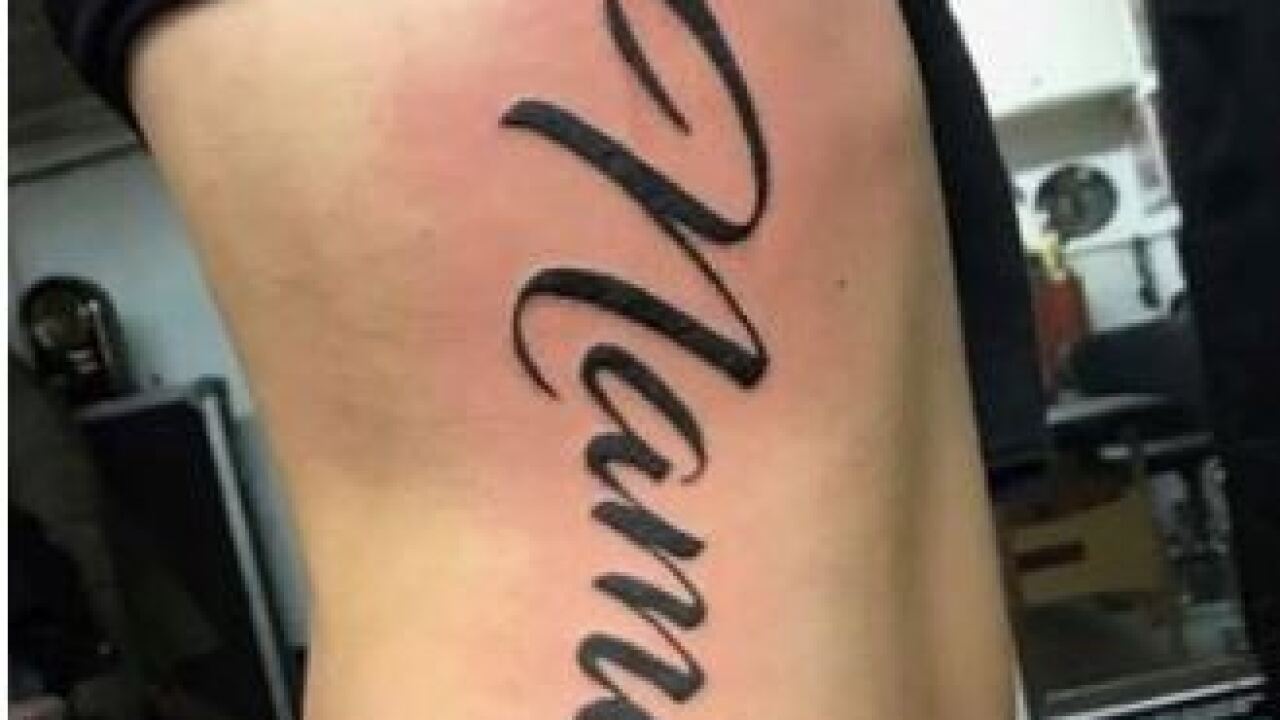 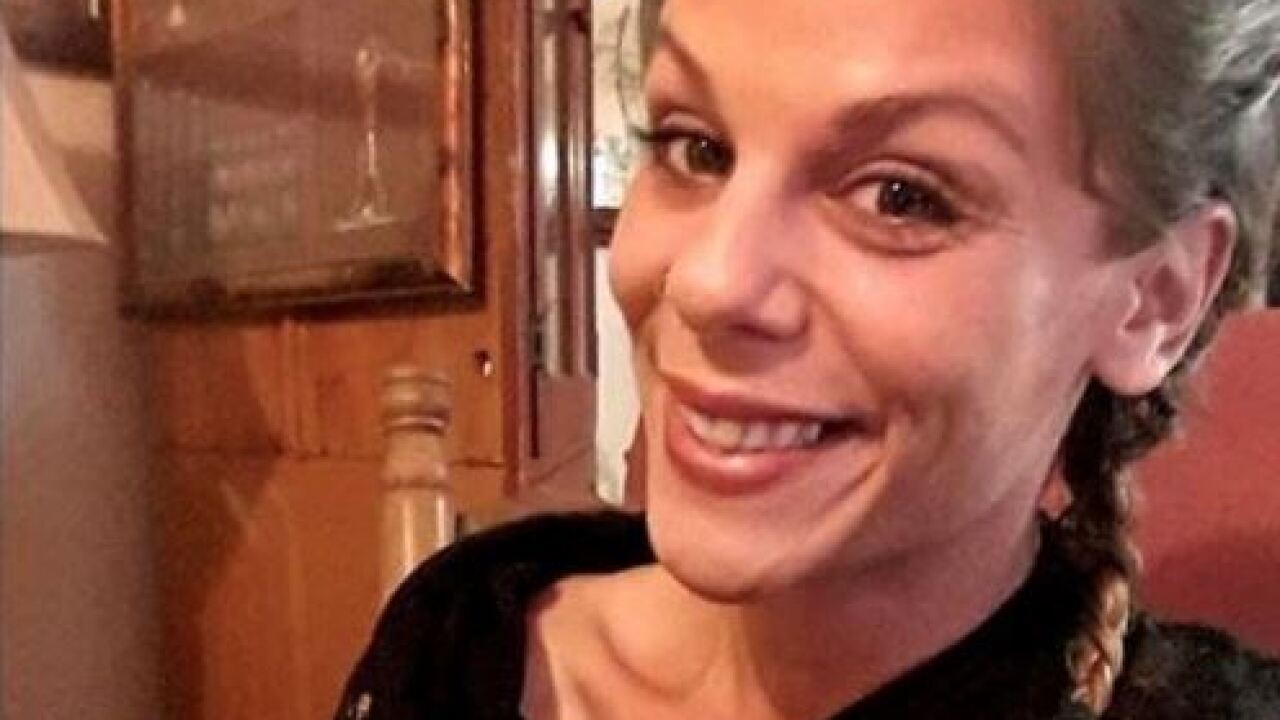 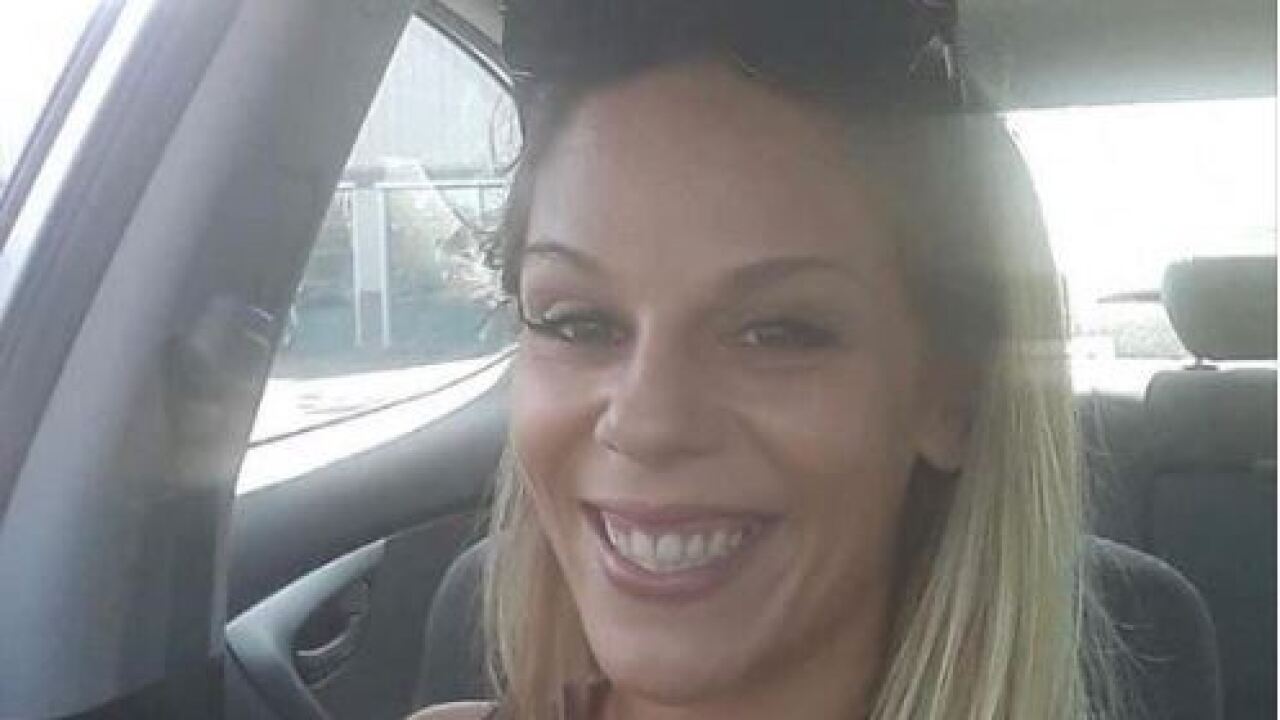 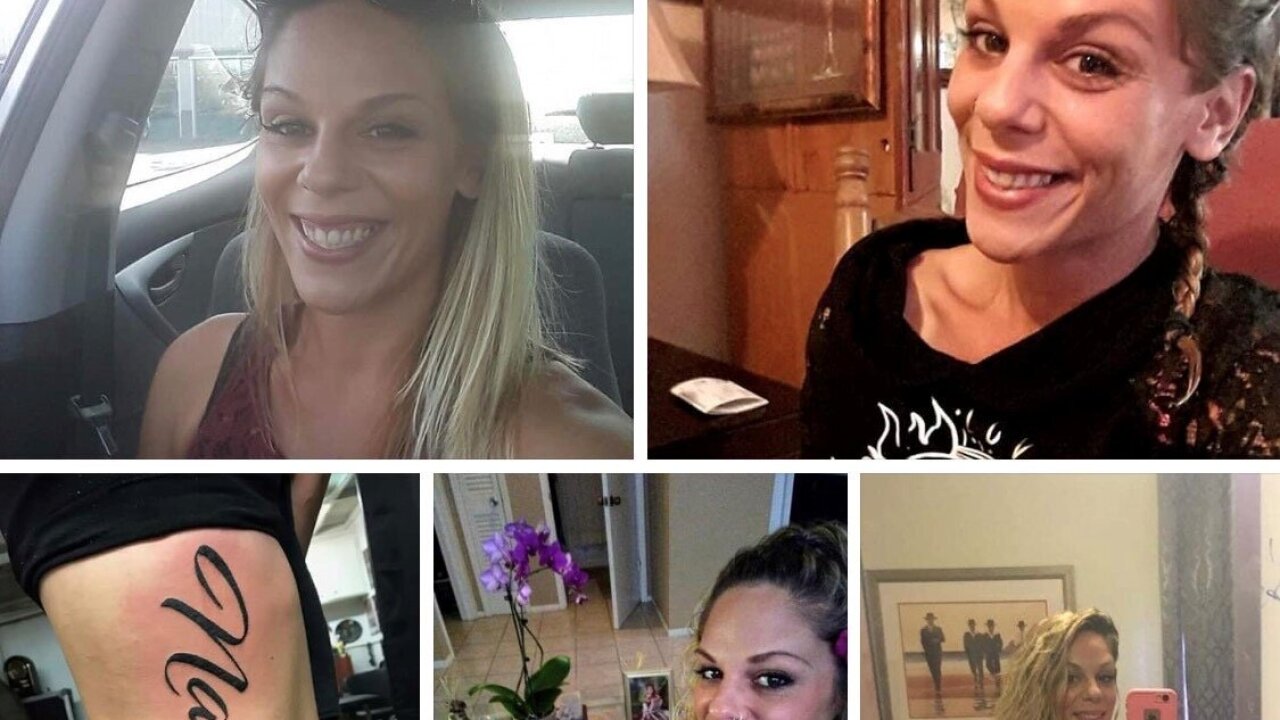 CAPE CORAL, Fla. — The Cape Coral Police Department's Investigative Services Bureau asks for the public's help and for any information that might help locate a missing woman.

Police say her purse had been located by a citizen at Four Freedoms Park (4818 Tarpon Court) on June 19th, a place she often visited.
Her cell phone was also located in her apartment.

Lauren's status as a missing person was changed to a missing person endangered on June 24th as a result of the investigation.
Lauren is a frequent walker in the area and does not own a car.

When she was last seen on June 19th, she was wearing a T-shirt and shorts. She has several tattoos: "Namaste" on her right side, a symbol on her wrist, a "NY" symbol on her pelvis, and rosary beads on her ankle.

Anyone with any information on Lauren's whereabouts or anyone who may have seen her at any point from June 19th is asked to please contact the Cape Coral Police Department at (239) 574-3223.