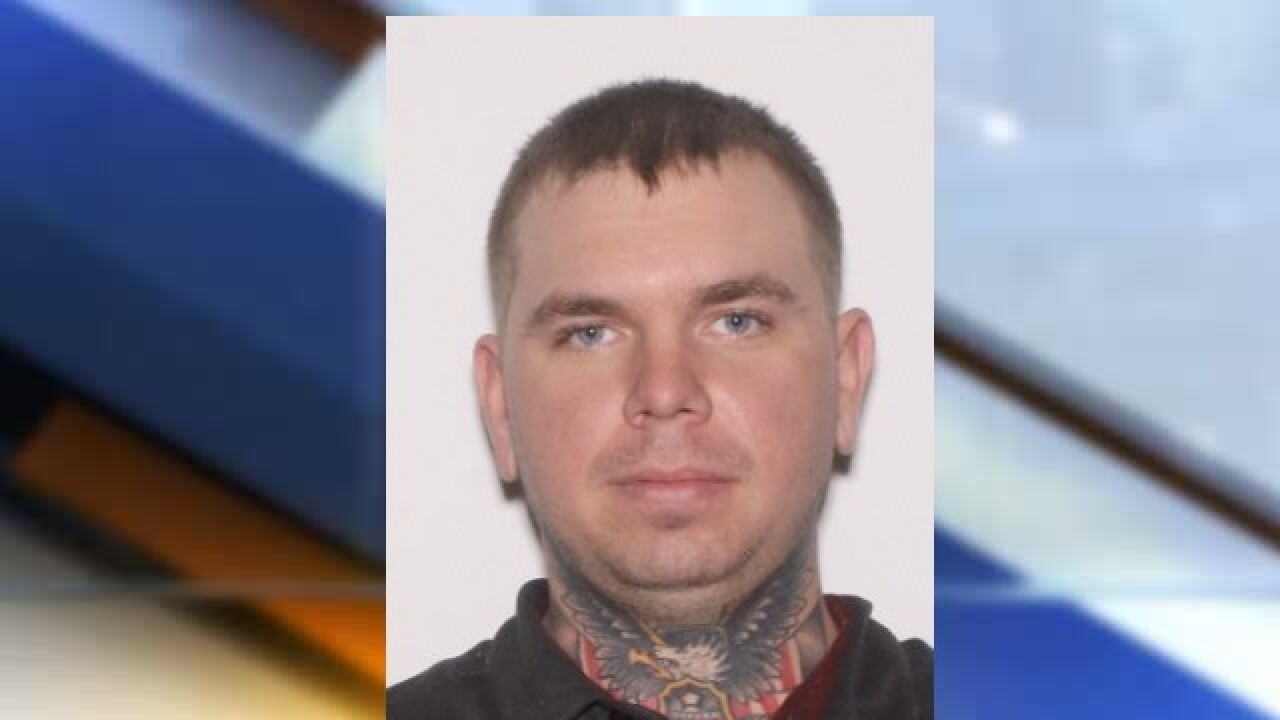 Police say Himmler made statements threatening self-harm after leaving his home in the 1000 block of SE 12th Terrace.

There is no vehicle information at this time, but he is believed to be traveling to Naples. Himmler was last wearing black Van shoes, gray sweatpants, and a green and white Eagles hat.

Anyone with information is asked to please contact Detective Kortright at (239) 242-3720 or email at tkortrig@capecoral.net.