Cape Coral police in search for a missing woman 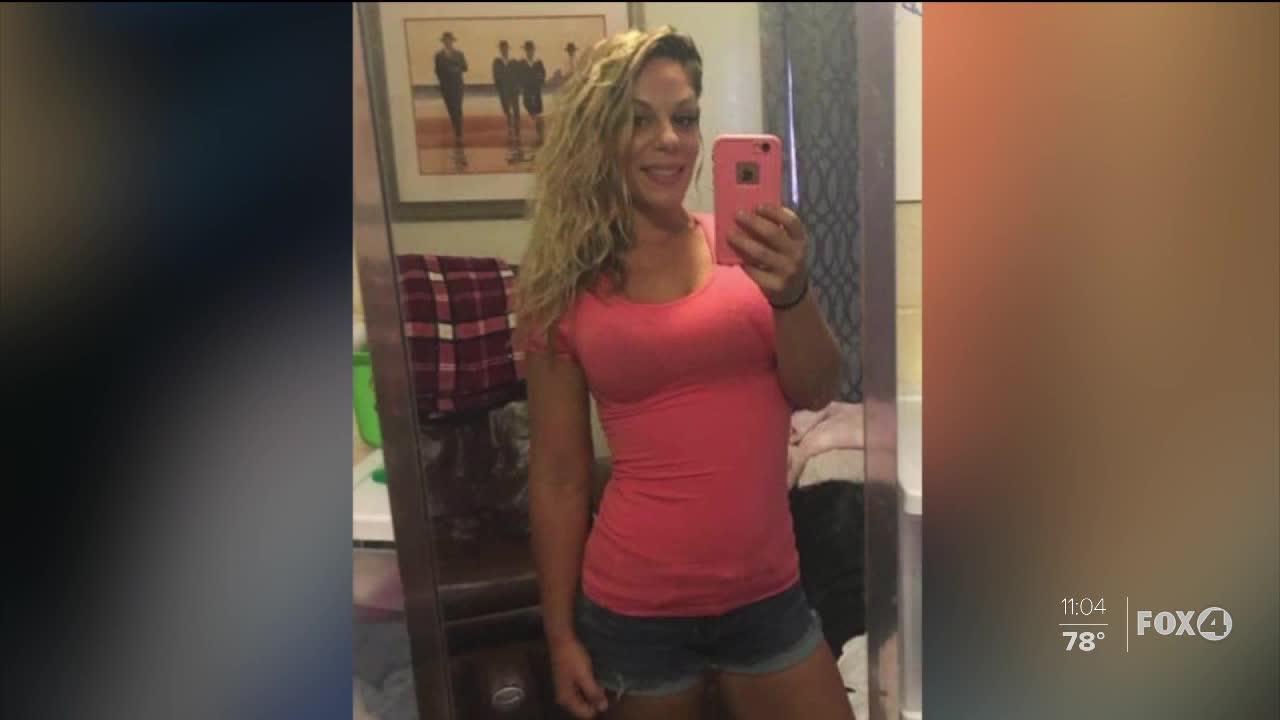 CAPE CORAL, Fla. — The Cape Coral Police Department’s Investigative Services Bureau is asking for the public’s help and for any information that might help locate a missing woman.

Lauren Brittney Dumolo was last seen on June 19th, 2020, and she was reported missing on June 21st.

Fox 4 spoke to the woman’s father desperate for answers now urging the public to help bring his daughter home.

“I love her very much, I want her safe I want her home and I want to hold and hug her…that’s pretty much all I want to do, ” said Paul Dumolo.

Her purse had been located by a citizen at Four Freedoms Park, a place she was known to visit often.

Her father says it is unlike her to have no contact with friends or family for ten days.

“She’s my oldest daughter, it is hard for me as a father to imagine that my daughter just disappeared and that’s it, ” said Paul Dumolo.

Lauren is a frequent walker in the area and does not own a car. She is 29 years old and is 5’0'‘ and 110 pounds, with light brown hair and brown eyes.

“Sociable, she has a big tattoo on her side that says namaste, worked two jobs until COVID and she was working another job at north Fort Myers at a taco bell,” said Paul Dumolo.

When she was last seen on June 19th, she was wearing a T-shirt and shorts.

Anyone with any information on Lauren’s whereabouts or anyone who may have seen her at any point from June 19th on is asked to please contact the Cape Coral Police Department at (239) 574-3223.