Cape Coral man in custody after firing at officers 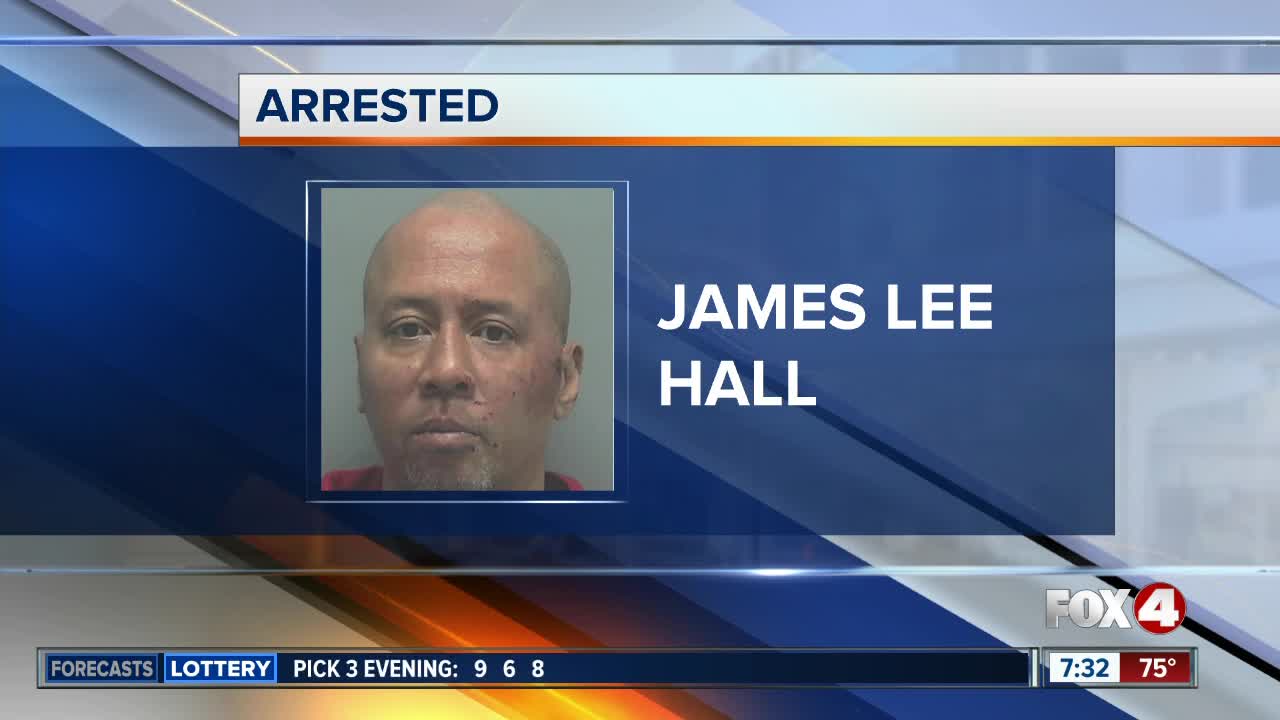 James Lee Hall has been booked at the Lee County Jail, after Cape Police say he fired at them forcing them to return fire.

CAPE CORAL, Fla – A Cape Coral man is in custody after police say he fired at them forcing them to return fire.

James Lee Hall was booked at the Lee County Jail Wednesday morning. He is facing at least one charge for aggravated assault with a deadly weapon without intent to kill.

Hall was arrested after officers responded to investigate a disturbance. Cape Coral Police said it responded Tuesday around 10:10 pm to the 1000 block of NE 8th St. They said that as they were investigating the disturbance, Hall came out of his home with a handgun in his hand. Officers said Hall was told to put his handgun down but did not. They said while he raised his arm with the handgun in it, fired one shot and officers returned fire.

Hall was shot in the wrist and has a wound to his head. No officers were injured.