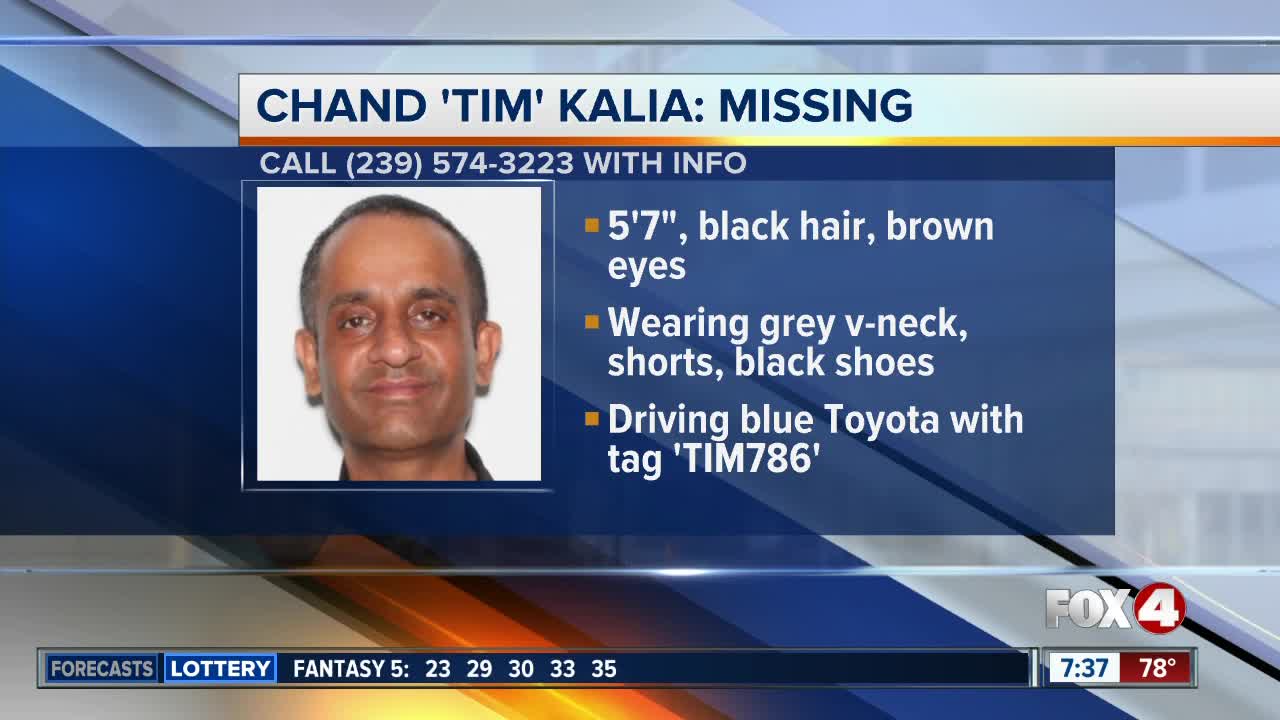 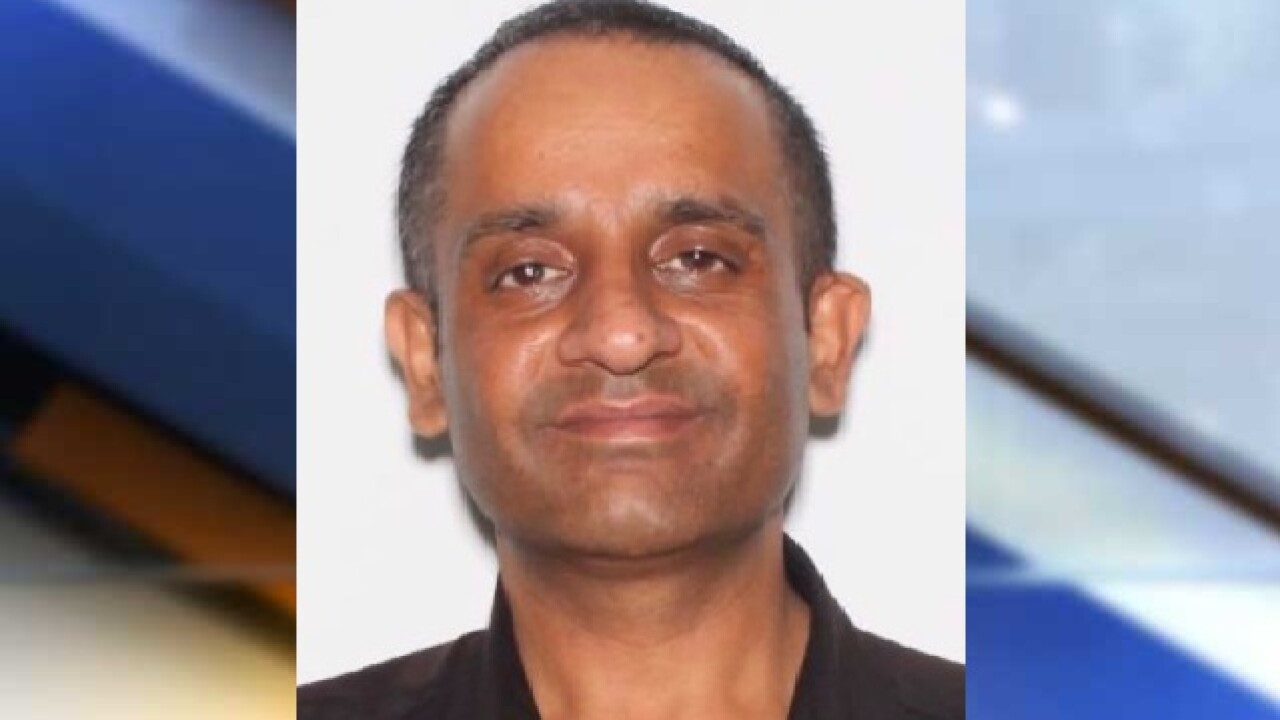 According to Cape Coral Police, he is 5’7” tall, with black hair and brown eyes. He was last seen wearing a gray v-neck t-shirt, gray shorts, and black shoes.