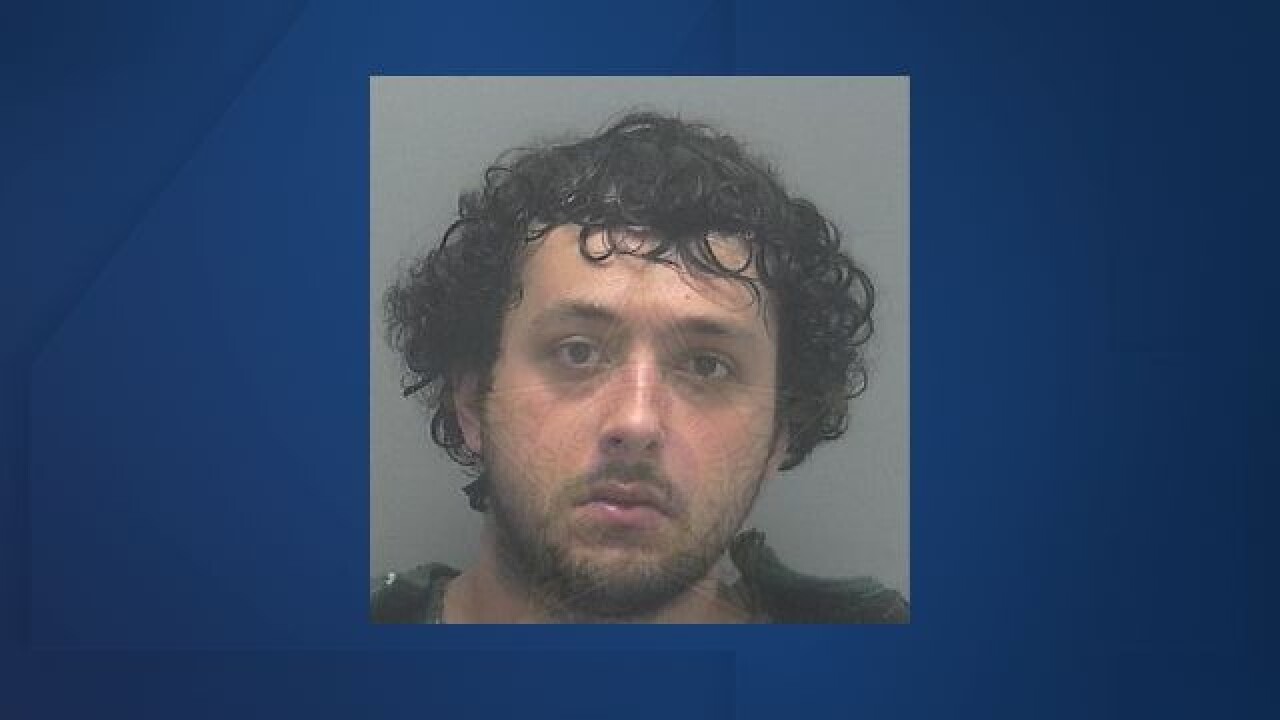 Copyright 2020 Scripps Media, Inc. All rights reserved. This material may not be published, broadcast, rewritten, or redistributed.
Lee County Sheriffs Office
Joseph Rullo had called the 911 emergency line 15 times within a 24 hour period.

CAPE CORAL, Fla. — Cape Coral Police responded to SE 16th Place due to a request for an officer.

Officers responded to each call and found no emergency.

On the last call made to 911, Officers were approaching the residence and heard Rullo make a threat against using a handgun against our officers.

Officers backed away from the residence for their security and began using a vehicle’s PA system to communicate with Rullo.

Rullo eventually exited his residence and was arrested for: Abuse of 911 and Intimidation by Threat of Death or Serious Bodily Harm.

Rullo was taken to the Lee County Jail.