Cape Coral man arrested after passing out at the wheel 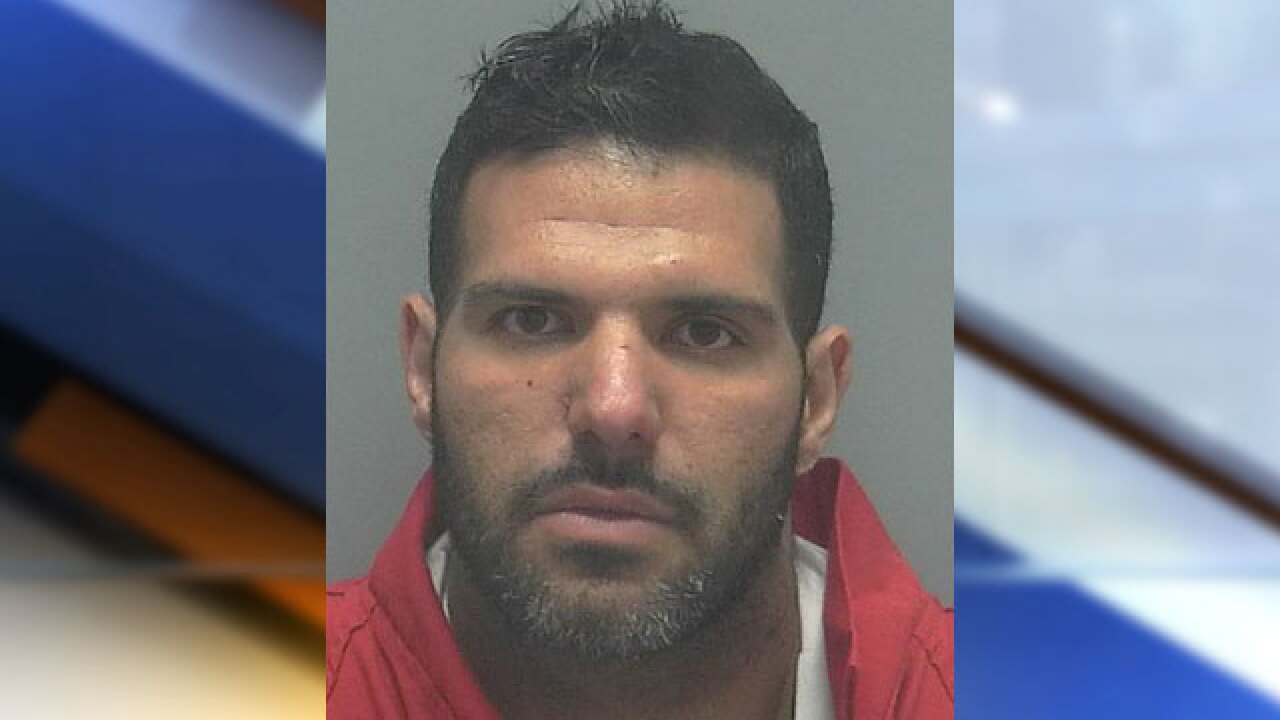 CAPE CORAL, Fla. -- A Cape Coral man is facing drug possession charges after officers say he was found passed out in a running vehicle.

According to Cape Coral Police, officers say callers reported seeing a man asleep behind the wheel at a gas station on Tuesday evening.

A stun gun was found on his belt and a pistol was found concealed in his vehicle, along with a baggie of crystal methamphetamine.