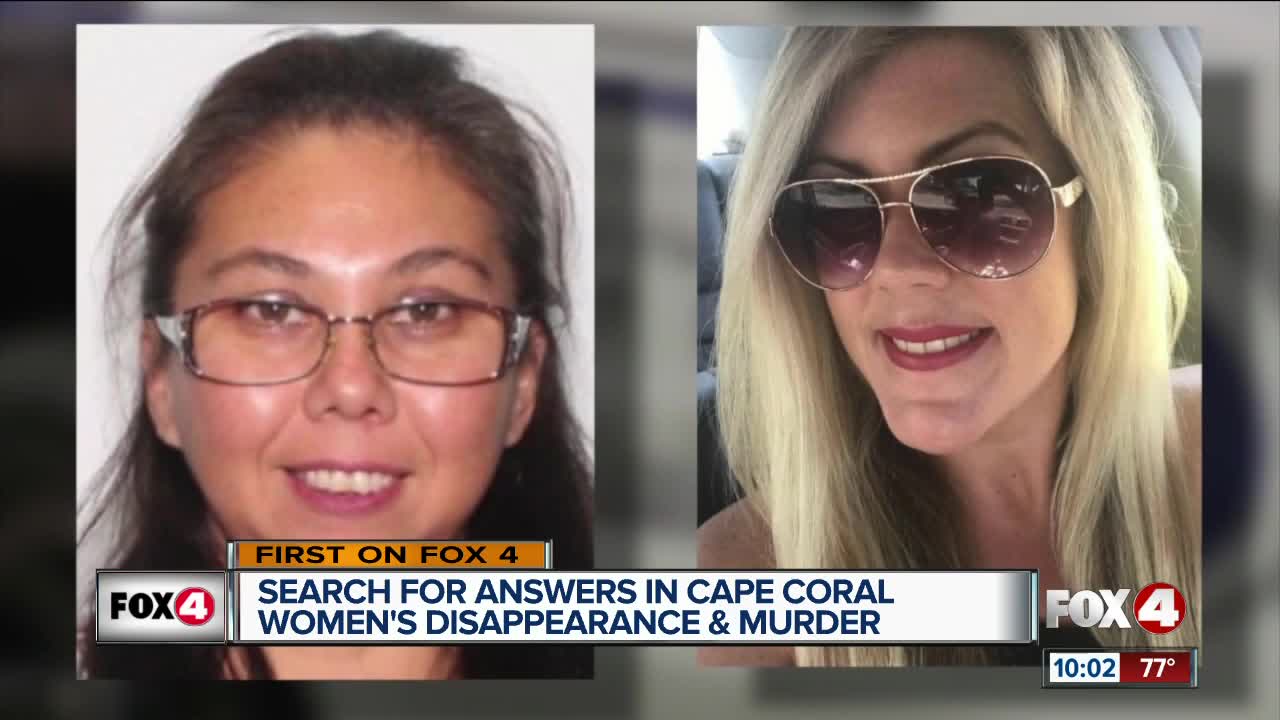 A candle light vigil was held for Diane Ruiz who is still missing. Also police search for answers in the death of Kristine Melton, police say both cases appear to be related. 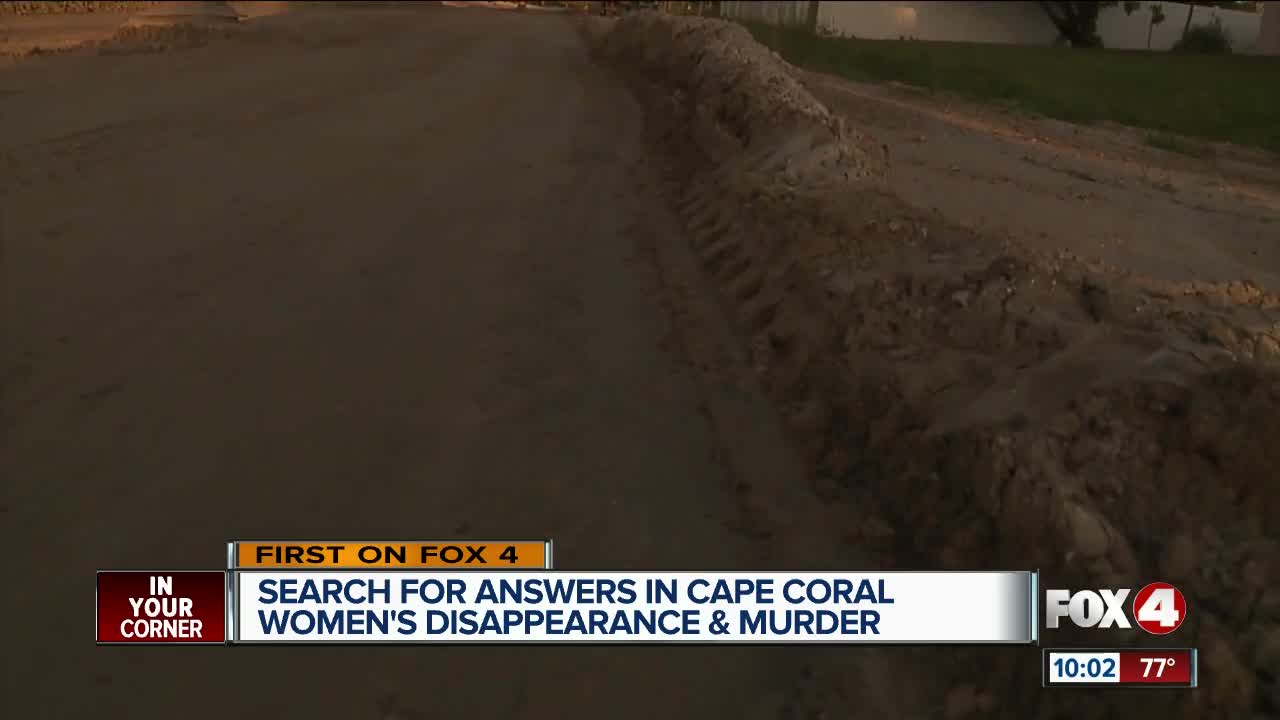 Nearly 100 people gathered together at the vigil. Together, they prayed for Ruiz to return home safely.

On Monday morning, police said Ruiz suddenly disappeared on her way to work.

Just hours later, police said they responded to a suspicious death investigation at a home on Tudor Drive, where 35-year-old waitress Kristine Melton was found dead.

“We do have a person of interest in custody on unrelated charges," said Master Sgt. Patrick O’Grady, Cape Coral Police Department.

Police said a man is in jail who’s a person of interest in both of these cases. They also said Diane’s disappearance suggests foul play.

Police are continuing to search for her.

At this time, the identity of the person of interest has not been released.

If you have any information on Diane’s whereabouts, you are urged to call Cape Coral Police.