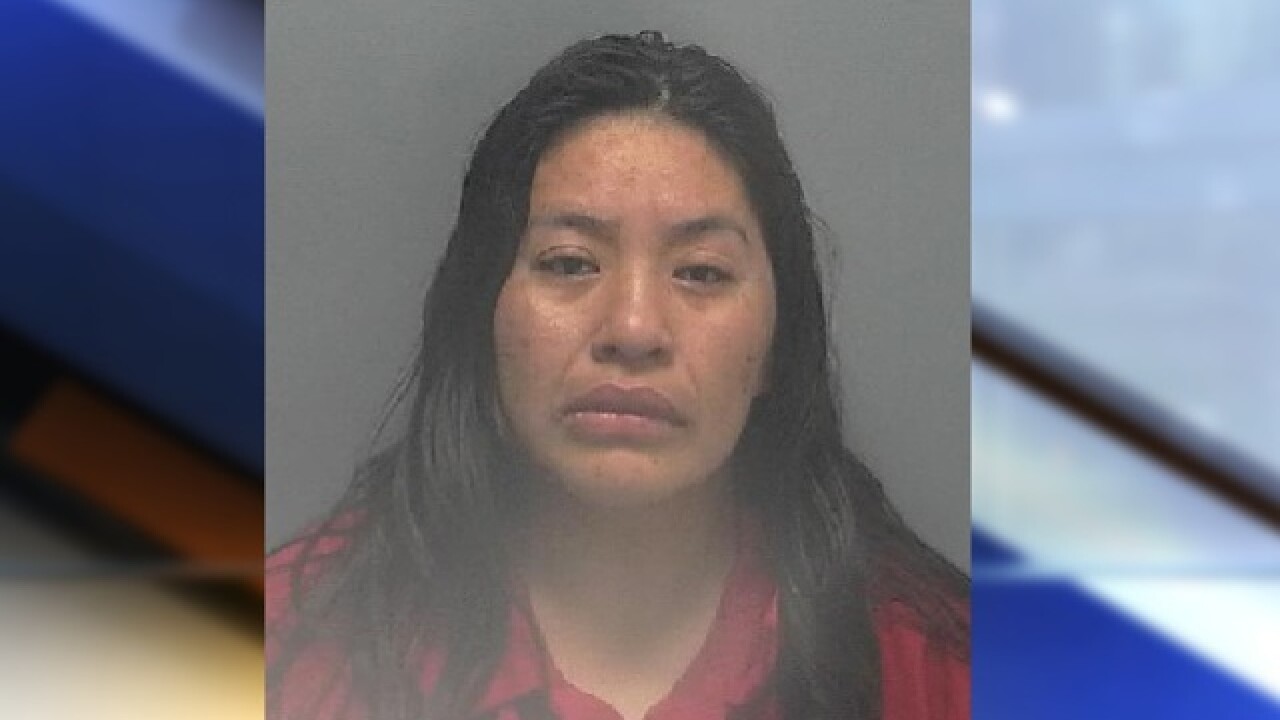 Copyright 2018 Scripps Media, Inc. All rights reserved. This material may not be published, broadcast, rewritten, or redistributed.
<p>Maria Antonio-Jose</p>

LEE COUNTY, Fla, -- A babysitter is in jail charged with child abuse after a 5-month-old baby suffered a severe brain injury.

24-year-old Maria Antonio-Jose has been charged with Cruelty Toward Child/Aggravated Child Abuse.

According to a Lee County Sheriff's Office report, on May 15th, Antonio-Jose agreed to watch a friend's 5-month-old son while the mother was at work.

Around noon that day, the mother got a call from Antonio-Jose saying the baby was not breathing and had choked while drinking milk.

The child was rushed to North Collier Hospital, and then to Golisano Children's Hospital, where doctors determined the child suffered trauma injuries inconsistent with the babysitter's description of what happened.

They said the boy suffered a catastrophic brain injury and other injuries consistent with severe child abuse.  He was in a persistent vegetative state and was not expected to recover.  On June 8th he was transferred to hospice care.

Investigators spoke with Antonio-Jose on June 9th and arrested her.  She was booked into the Lee County Jail and is being held on $200,000 bond.